By Allliveentnews (self media writer) | 6 months ago

Ghanaian popular sprinter, Joseph Paul Amoah has placed smiles on the faces of several Ghanaians who love and cherish athletics. He won the bronze medal of the 4×100m men's relay. Joseph Paul Amoah is currently trending in Ghana and it is not only because he had won a bronze medal for Ghana but also because his exclusion from the 4×100m men's race got the 4×100m men's team to be disqualified. 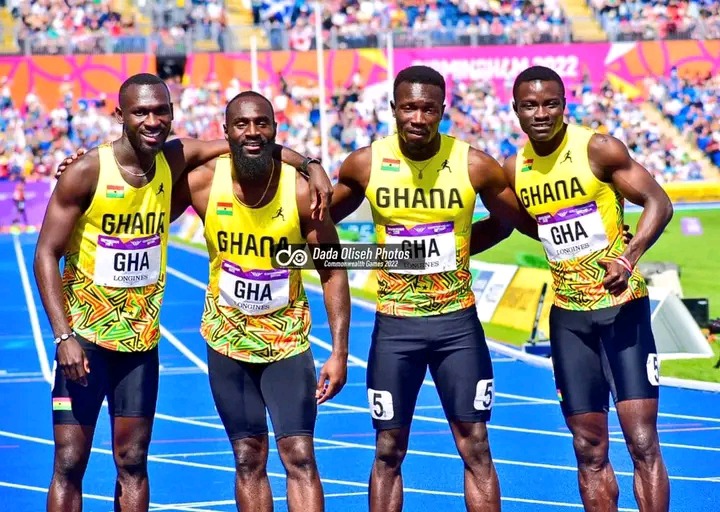 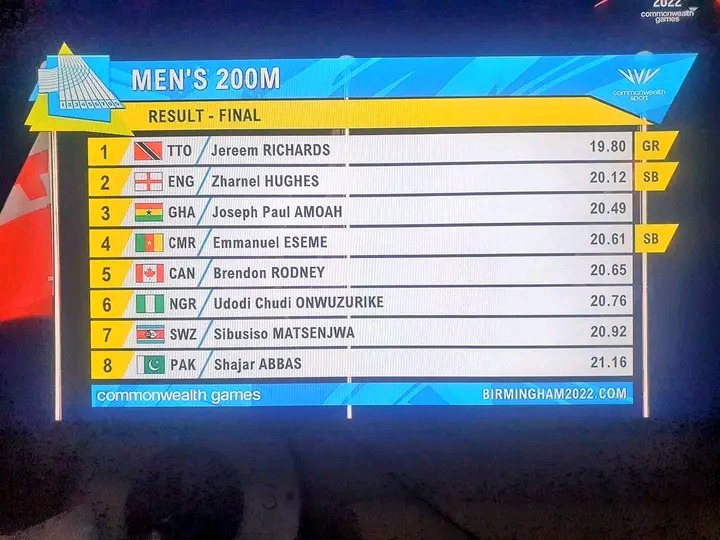 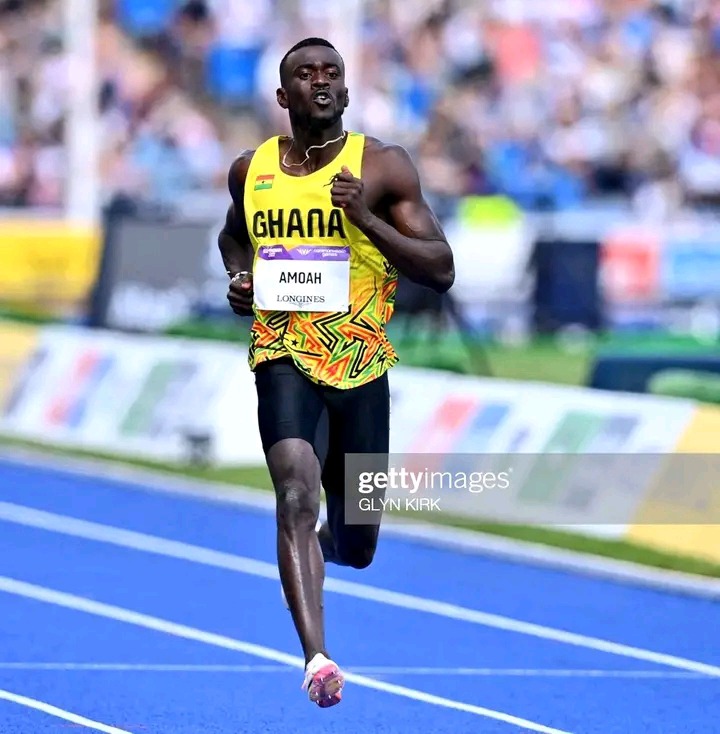 His exclusion from the race caused team Ghana to be disqualified even though the team qualified after they finished third in the race. The team was disqualified because the team management or officials of Ghana Athletics Association failed to report this to the Commonwealth games officials.

Even though they were disqualified from taken part of the finals but Joseph Paul Amoah won a medal to make Ghanaians to forget about the disappointing the the entire team had caused.