By Sportsdeliver (self media writer) | 3 months ago 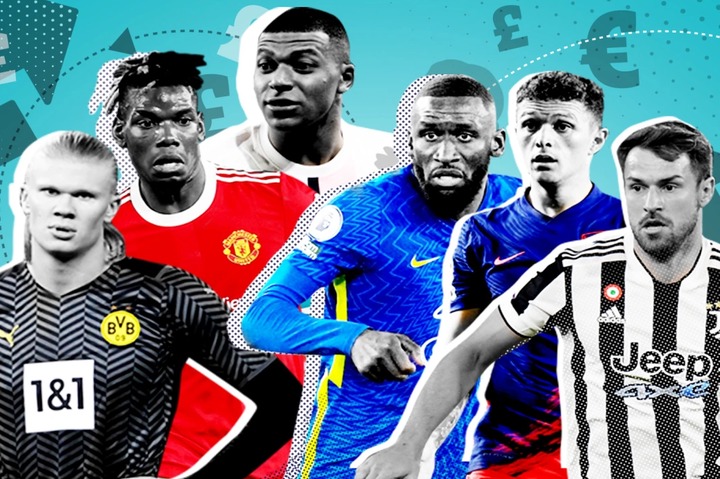 Eden Hazard receive interest from Newcastle and Everton. Eden Hazard could be close to ending his Real Madrid career, with the club reportedly willing to listen to offers for the 31 year old this year.Hazard has ended a miserable time at Real Madrid since joining from Chelsea in July 2019. Real Madrid are happy to let him leave in the January transfer. 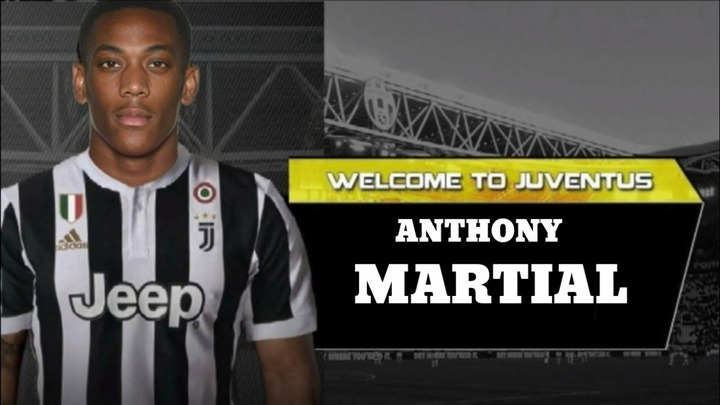 Manchester United star, Anthony Martial has reportedly agreed to join Serie A side, Juventus. The Frenchman has fallen out of favour at Old Trafford and was outed by interim boss Ralph Rangnick managerial system. The Italian side will like to take the player for the remainder of the season on an initial loan.

Manchester United have let the door open for the return of Andreas Pereira as he rejected the bid for his loan club Flamingo. The Brazilian played 24 times and had scored 5 goals and 1 assist during his time at Flamingo. Arsenal has received a boost in their pursuit of Juventus star, Arthur Melo. The Gunners are looking to finalise a loan for the former Barcelona star until the end of the season. Mike Arteta needs reinforcement in the club's midfield due to problems based on Covid 19 matters.

Manchester United are reportedly in race and competition for signing RB Leipzig midfielder, Amadou Haidara this winter transfer window. However it has claimed that both clubs are unlikely to land him this is because Leipzig are reluctant in selling him.