Transfer News: Barcelona Reported to Make a Huge Financial Loss of €116.5M of this Player

With the transfer window approaching, many clubs have heavily shown interest in several players from other clubs, and a few already made moves.

That is according to Fabrizio Romano, a Barcelona midfielder who went on loan with an English club four months ago, wants the deal to be made a permanent after hinting he's more than happy with the club specifically playing under former teammate Steven Gerrard who is now Aston Villa coach which ruled the focus of him returning to his parent club. 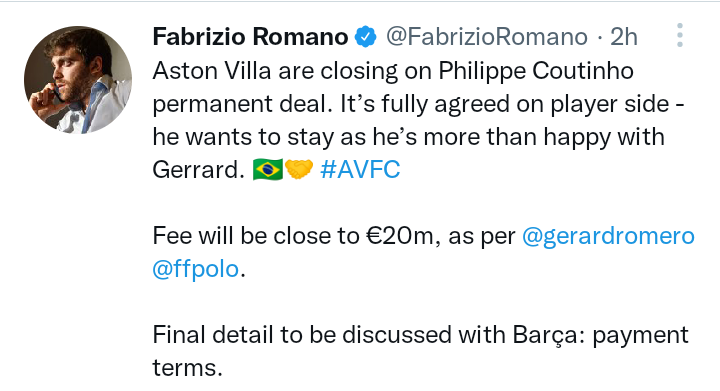 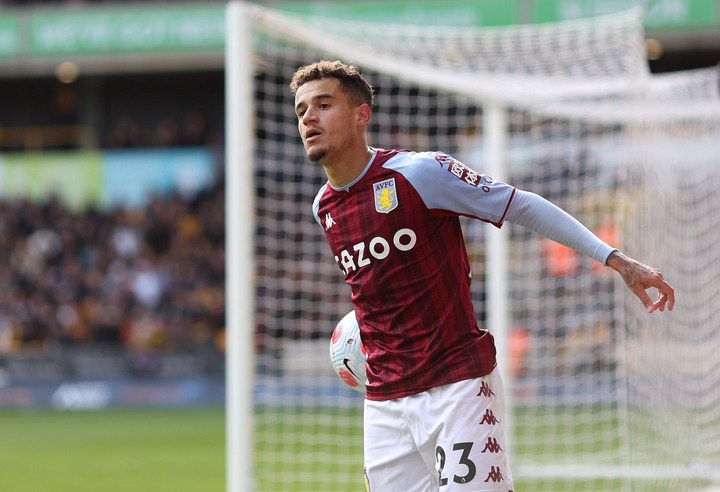 Philippe Coutinho, 29, who is now valued at close to €20M, a €125M more in 2018, financially is reported to cost Barcelona millions in today's market value. The Brazillian who made Liverpool €132M more than what they paid to Inter Milan [€13] in 2013 has cost way more to the Catalans.

Joined the Spanish outfit, Coutinho failed to impress or replicate his form in a year and a half and got sent on loan to Bayern Munchen for a reported fee of €8.5M for a year period where he won five trophies [the Champions League, Bundesliga title, the DFB Pokal trophy, German Super Cup and the UEFA Super Cup] in a single season.

Went to his parent club after a loan spell and spent six months, he was struggling with form and ended up with Aston Villa this season [2021/2022] on a six months loan spell. Already spent four months, the Brazilian seems to be enjoying life in England and a permanent deal is believed to be underway. 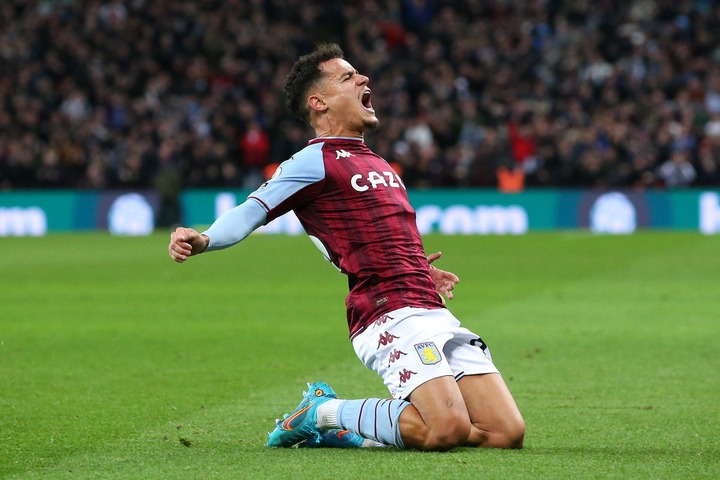 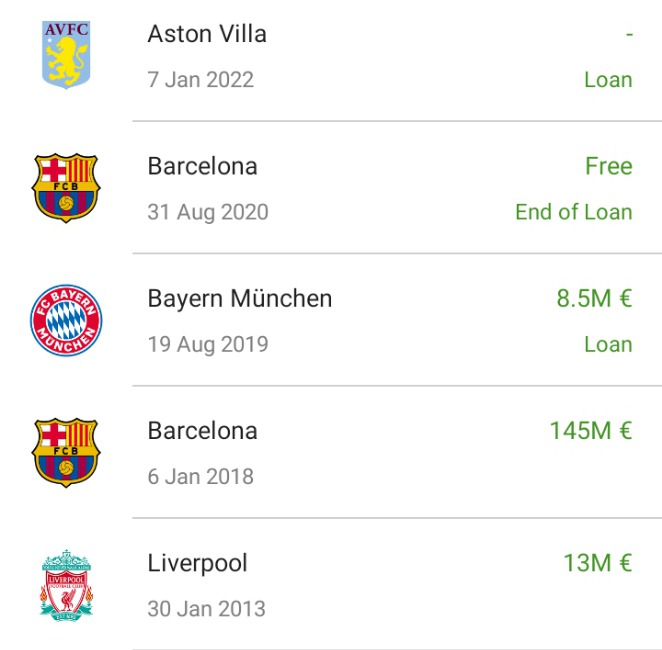 A loan deal with Bayern Munchen has a reported fee of €8.5M, Aston Villa's fee remains undisclosed. So on paper, Barcelona has made €8.5M out of their €145M investment, and probably an additional €20M [Aston Villa proposal] will sum up their loss to €116.5M financially.