Did You Know Five Ghanaians Have Won The Champions League?—Here They Are.

By Fruit4taught (self meida writer) | 18 days

The prestigious European club tournament has over the years gained a huge following especially in Africa. This has been so as a result of the increasing African interest in this tournament.

Over time, there has been a surge in the number of African footballers, who have made the journey from the country of their birth to major European football clubs where they have contributed massively to the successes of these clubs. There’s hardly any European football club without an African irrespective of the tier of league they are.

As a result of this, many people back home take a keen interest of these compatriots of theirs who have made it to these clubs and chalking great successes, hence the huge patronage of European football in Africa.

Ibrahim Tanko did not participate in the 1997 Champions League final which Borussia Dortmund won due to injuries. 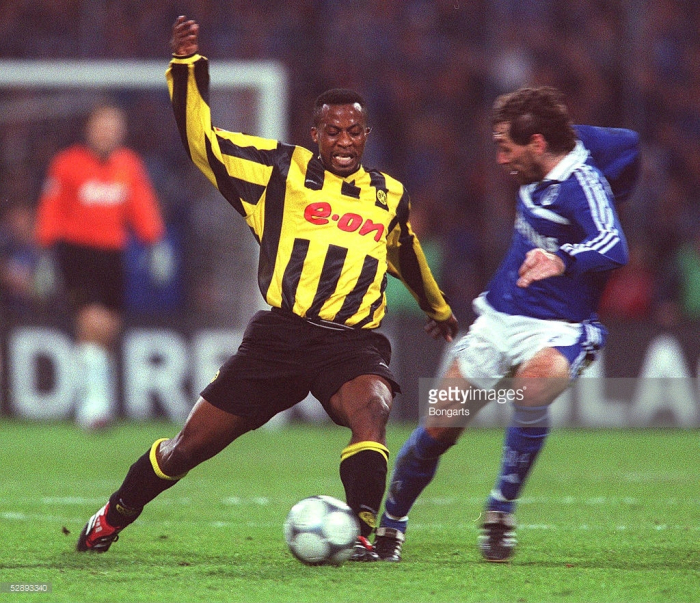 He, however, received a winner’s medal for contributing to Dortmund’s journey to the finals in Munich. He made three appearnaces for Dortmund in the competition.

After losing the Champions League title to Manchester United in 1999, Sammy Kuffour put up an excellent performance for Bayern Munich against Valencia in the final of 2001 to ensure that they took the trophy to Munich. 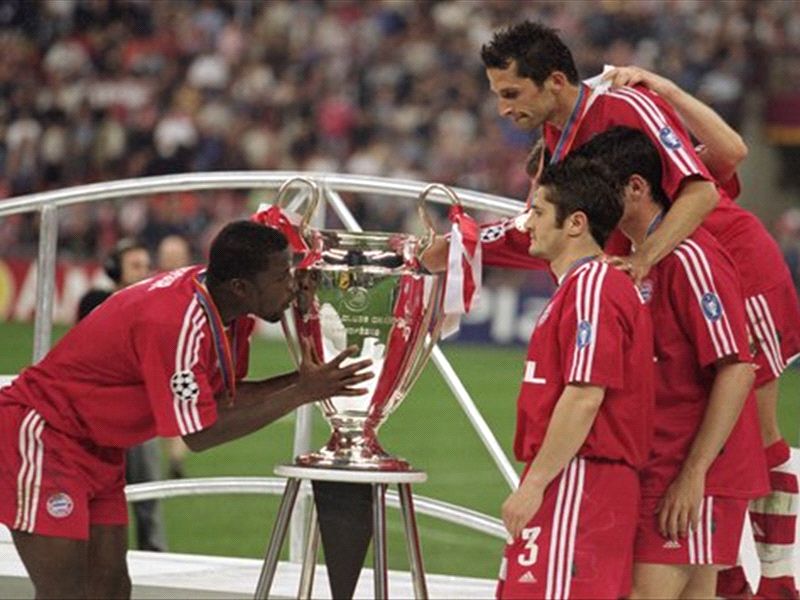 Sammy Kuffour played for 120 minutes in that game. 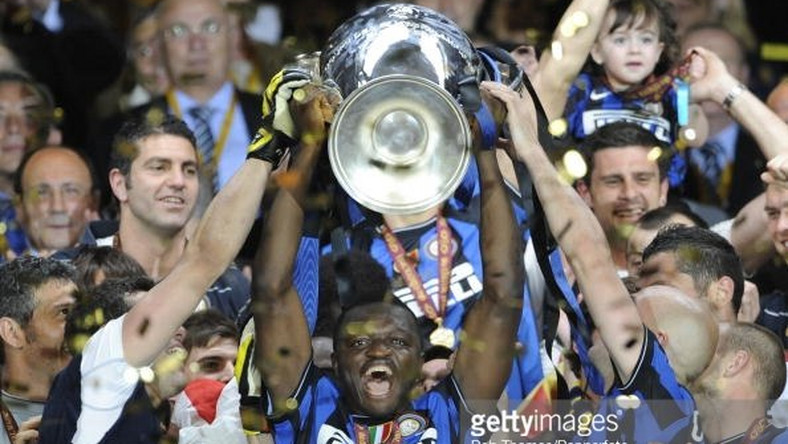 Inter Milan, which was managed by Jose Mourinho at the time, beat Bayern Munich 2-0.

Muntari did not start in the final game, but his impact after coming on as a substitute was enough to help Inter win the match.

Michael Essien won the Champions League with Chelsea in 2012, four years after they lost painfully to Manchester United in the final of Moscow 2008. 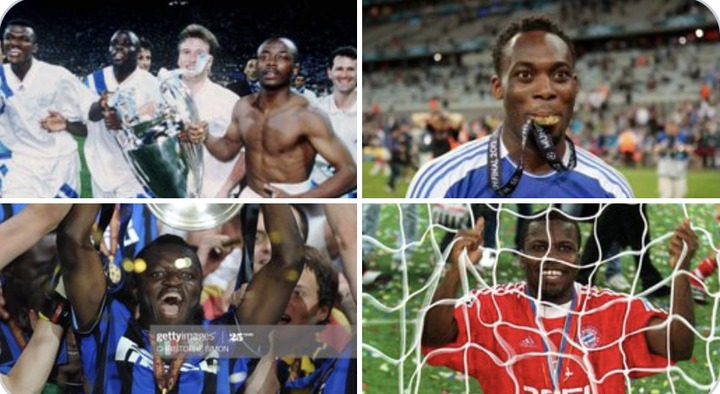