Which of them would you re-invite to the Black Stars, Appiah or Essien?

By AlwaysAlways (self meida writer) | 23 days 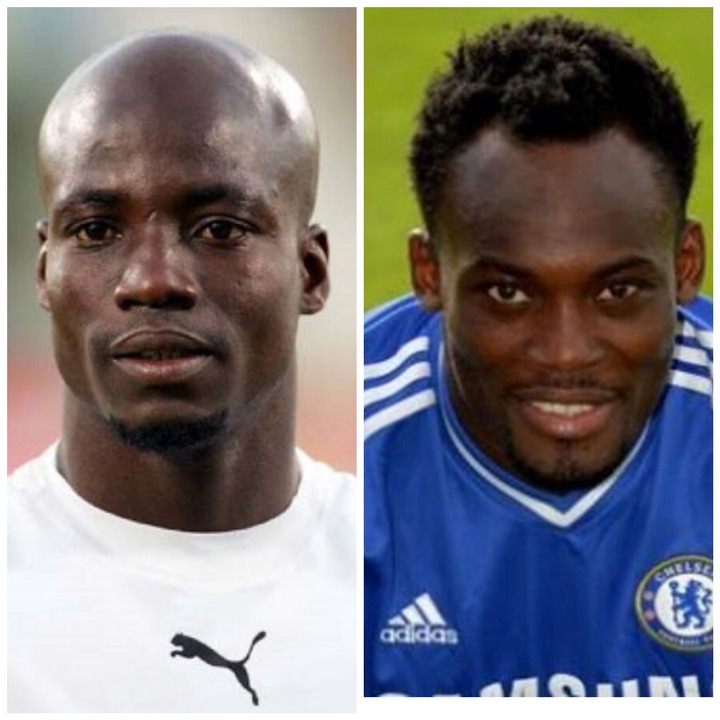 Let's ignite that nostalgic feeling that comes whenever we recount those glorious Black Stars moments of old.

Today's generation of the Blacks Stars is also doing very well and deserves our commendation.

However, we want to dedicate this time to the celebration of two Black Stars greats; Stephen Appiah and Michael Essien.

We also would like to ask you to decide on which of them you would invite again to the team if that was possible.

Let us first spend some time to look at a brief profile of each of the two. 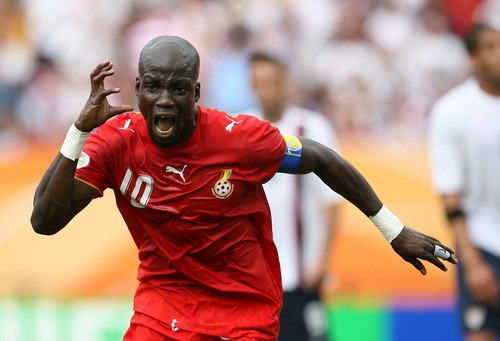 Stephen Appiah joined the Black Stars in 1996 and retired in the year 2010.

He was the first captain to qualify Ghana to its first world cup in Germany in the year 2006.

It will be very hard to forget his winning penalty against the USA during the 2006 world cup in Germany. 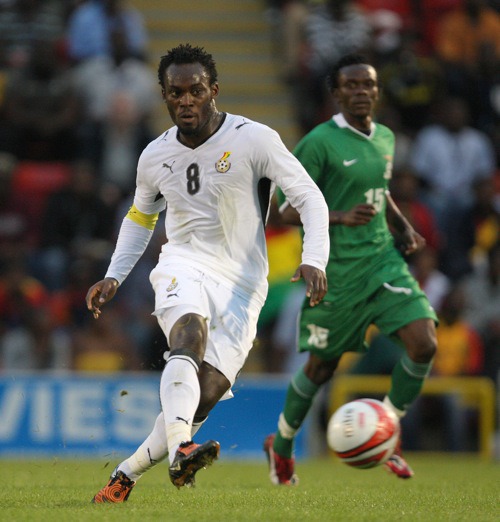 BBC African Footballer of the year - 2006

Michael Essien was very instrumental in Ghana's qualification to her first ever world cup in 2006.

When he was in the midfield, no ball crossed the centre circle into his half of the pitch.

His number "8" was just as glorious as his career.

He always scored the most mysyerious and most "important" goals for his country.

His iconic header against South Africa during the 2006 world cup qualifiers cannot be forgotten.

We have refreshed our memories of what these two illustrious stars have done for us in times past, now i want to ask you this, " if it were possible to re-invite ONE OF THEM to join today's Black Stars team, which of them would be your choice?