By FreshGist.gh (self media writer) | 1 year ago

The former WAFA and Aduana Stars player who is now gunning for the top position in the Hearts of Oak jersey has got everything to brag of. Starting last season, the player was with the entire Dormaa based club.

As soon as the season teared of the Aduana team was in a better position to win the league but failed along the line. He has been able to stand infront and in between the midfielders and the defenders to do all the tackles.

Caleb Amankwah in an interview was at the place he called home. He named his first eleven for the GPL on the Phobia Sports News. The incredible player didn’t fear anything but went straight ahead to pick out certain players to his preference.

Caleb Amankwah picks the first eleven in the Premier League but excluded himself. He stated: 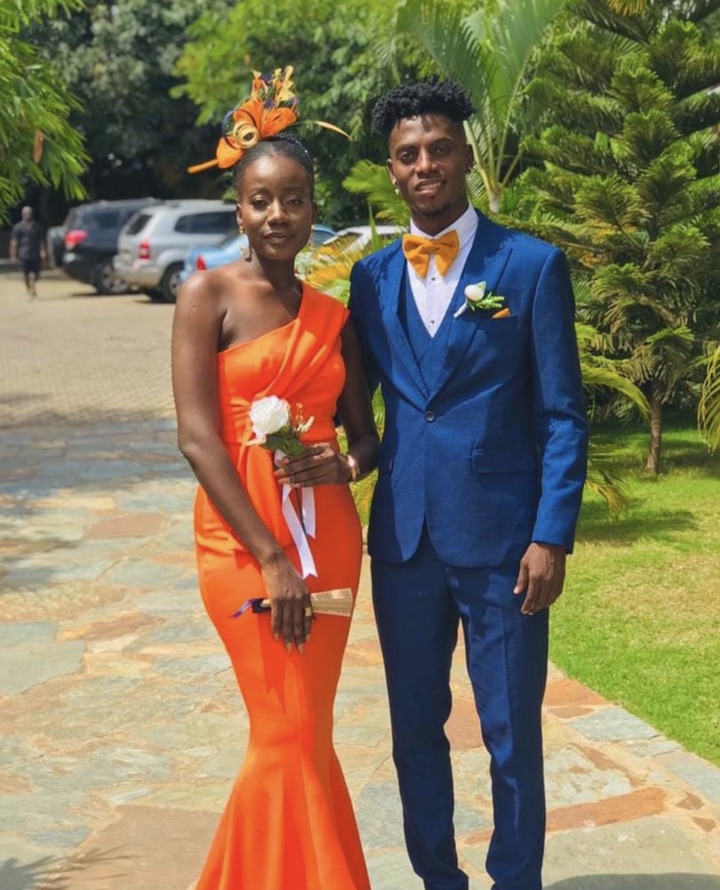 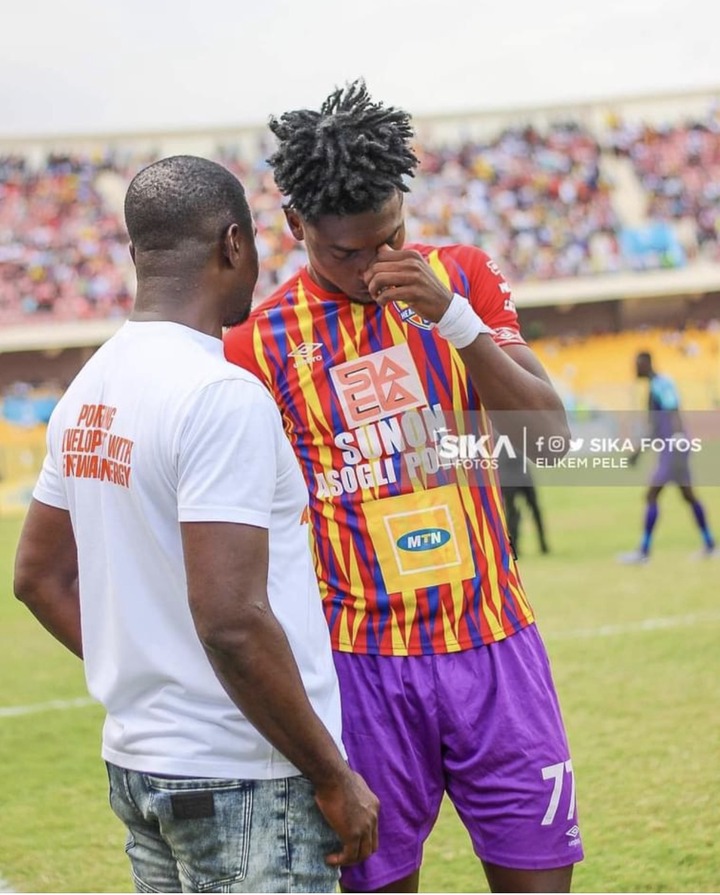