The boy who had nothing becomes the greatest of all time.

By InspiredAJ (self media writer) | 6 months ago 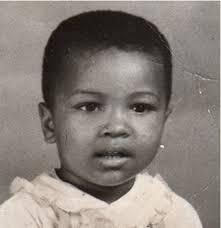 A great man, outspoken, social activist, and a boxer. His name is Mohammed Ali. His charismatic nature helped him gain such popularity and respect at the time. 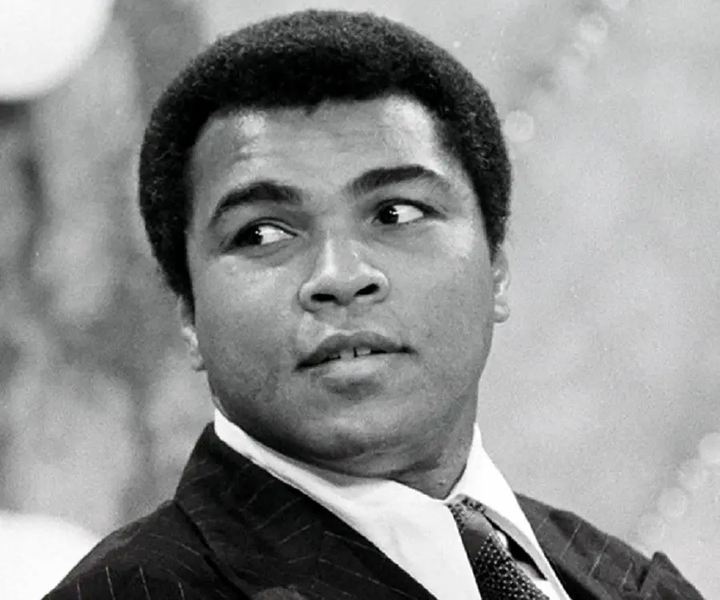 Muhammad Ali was born Cassius Marcellus Clay Jr, in Louisville on January 17, 1942. Ali grew up at 3302 Grand Avenue in Louisiana's West. His father, Cassius Sr, was a sign painter. He was a descendant of pre-Civil War era American slaves. Mohammad Ali was a dedicated boxer and became the first fighter to win the world heavyweight championship on three separate occasions. He was never limited in the ring. Ali

had a lot to do outside the ring. The following are some of the positive things Mohammed Ali did. 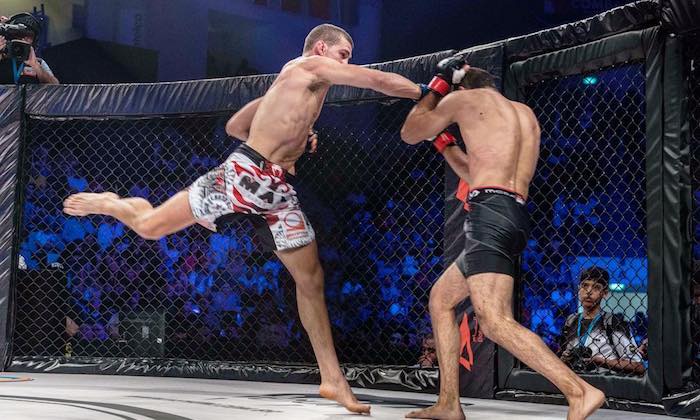 In 1976, Ali agreed to a fight with Antonio Inoki who was known for his drop-kicks and violent grapples. Roughly a week before the match, Ali was still under the impression that this was going to be an exhibition fight that was rehearsed but was then informed that Inoki intended to complete as if it was a real fight. As a result, “A list of restrictions was imposed on Inoki. He would not be allowed to throw, grapple or tackle Ali, and could not land any kicks unless he had one knee on the mat.”

Inoki laid on his back and kicked at Ali’s shins throughout the fight. Ali only threw 6 punches the entire time. The crowd started chanting that they wanted their money back after the fight ended in a draw.

Despite this being a farce of a fight, Ali still suffered an infection from a cut that he suffered during the fight and two blood clots in his legs that he never completely recovered from.

They became friends and in 1998 when Inoki retired, Ali went to the match and stated, “Antonio Inoki and I put our best efforts into making world peace through sports, to prove there is only one mankind beyond the sexual, ethnical or cultural differences. It is my pleasure to come here today." 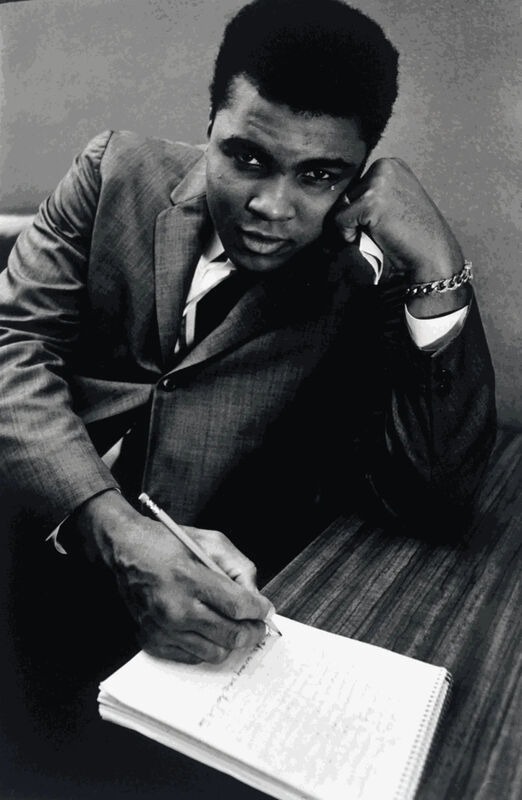 2. HE INSPIRED THE WORLD THROUGH WRITING

Ali is known to be a dangerous boxer but he was able to write books as well. One of his books, Soul of a Butterfly, is written alongside his daughter and goes over some of the biggest moments in his life. Ali also helped to write a more standard autobiography entitled The Greatest: My Own Story that came out in 2015 and talks more in-depth on the struggles he faced both in and out of the ring. These books were inspirational not only to the entire world but to other upcoming boxers whose dream is to become like him. 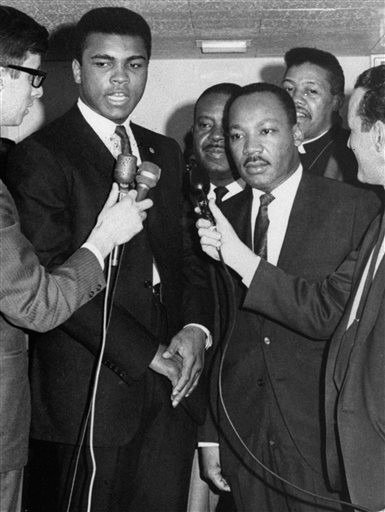 Muhammad Ali was a preacher of peace. He was dedicated to helping improve people's lives, ending suffering, and recognizing human dignity. His dream was to make the world a better place by helping the entire world by fighting for freedom, justice, and equality. Ali did a special thing as a young athlete when he won his first world heavyweight boxing title in 1964. He donated proceeds from his matches to help people in need. In his life, Ali promoted peace as a Goodwill Ambassador and United Nations Messenger of Peace.

Content created and supplied by: InspiredAJ (via Opera News )