OFFICIAL: Hamza Obeng has been appointed as the new Assistant Coach for Hearts of Oak. 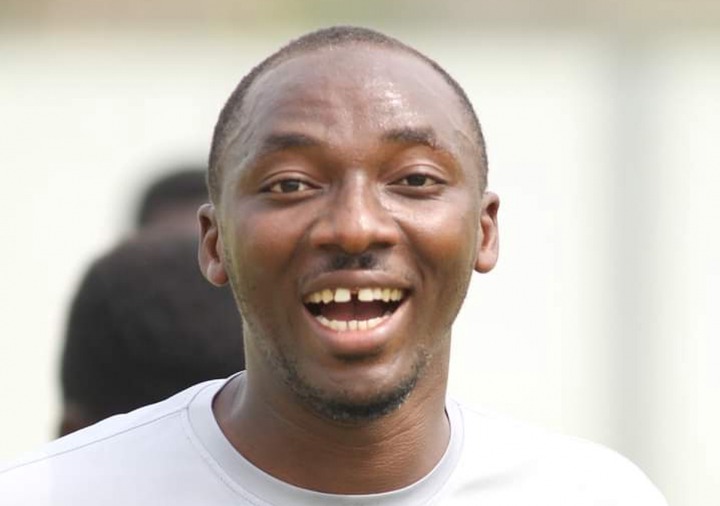 The young tactician would collaborate closely with his former boss and close friend Samuel Boadu, who was recently kidnapped by the phobians. 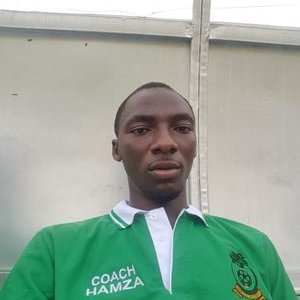 Until his departure, the 30-year-old was Yaw Preko's second assistant coach at the Tarkwa-based club.

The 30 year old has been demoted to second assistant coach at the club following the departure of coach Samuel Boadu a few weeks ago and the recruitment of coaches Yaw Preko and Yaw Acheampong. 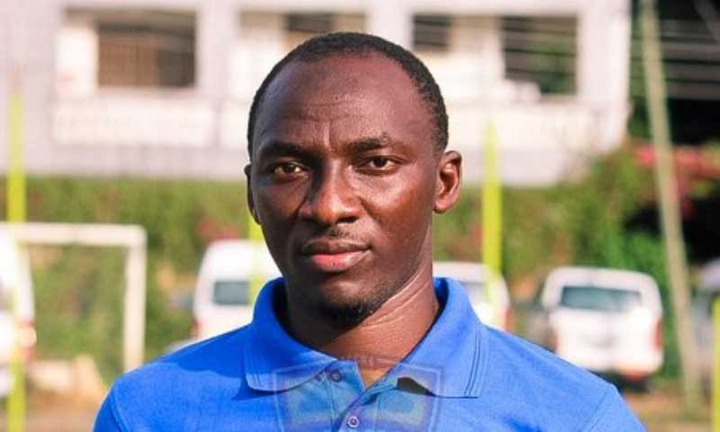 He has also worked as an assistant coach for lower-tier sides Sagoe Mends FC and King Faisal during their time in division one.

Hamza joined Medeama as an assistant coach for the first team in December 2018.

He graduated from the University of Education's Kumasi campus with a Bachelor of Science in Business Administration.