By Sportsdeliver (self media writer) | 1 year ago 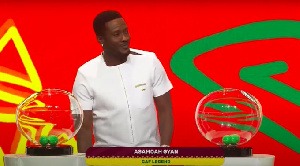 Former Ghana captain, Asamoah Gyan has cautioned against complacency, describing the Black Stars group C draw for the next Afcon as tricky.

Asamoah Gyan who has played in every Afcon since making his tournament debut in 2008 says "every team that have qualified for the tournament comes to win it".

The Black Stars of Ghana were on Tuesday night paired in Group C for the 2020 Afcon Cup Of Nations to be staged in Cameroon next January. 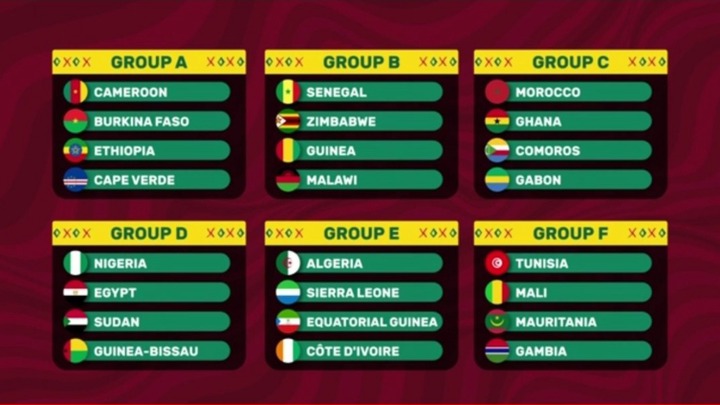 The Stars will have to beat Morroco, Comoros and Gabon in the group stages of the competition. Whiles the groups appear manageable on paper Gyan is hoping the Stars won't take chances.

Morroco are difficult side and they qualify without a lot of goals so you have to be careful about them and also the other teams. My prayer is that we can get out of this group to the next stage of the competition.

For the Black Stars it will be another attempt to win the Cup Of Nations which has eluded the country for the last four decades. 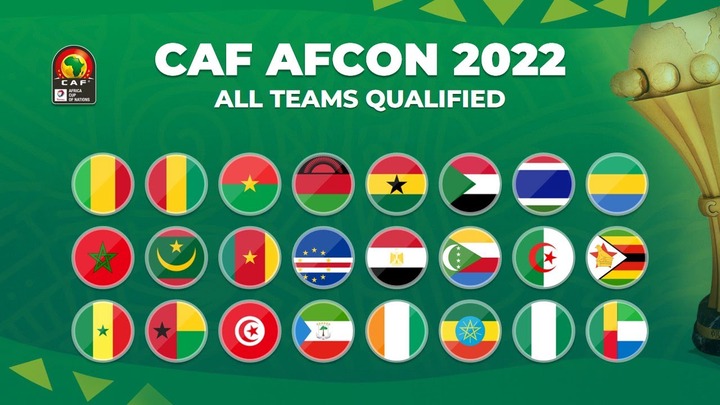 The Black Stars who are four times champions of the competition had an unimpressive campaign in 2019 where they were kicked out from Round of 16.

With a new coach from the last edition, the Black Stars will hope they can become champions again since they last won it 1982 in Lybia.

The 2022 AFCON will see 24 participating team divided into six groups of four.