By BuzzingSpank (self media writer) | 9 months ago

Borussia Dortmund player Jadon Sancho has lashed out at the referee that officiated the match between his team and Manchester City in the UEFA Champions League (UCL) semi finals fixture. 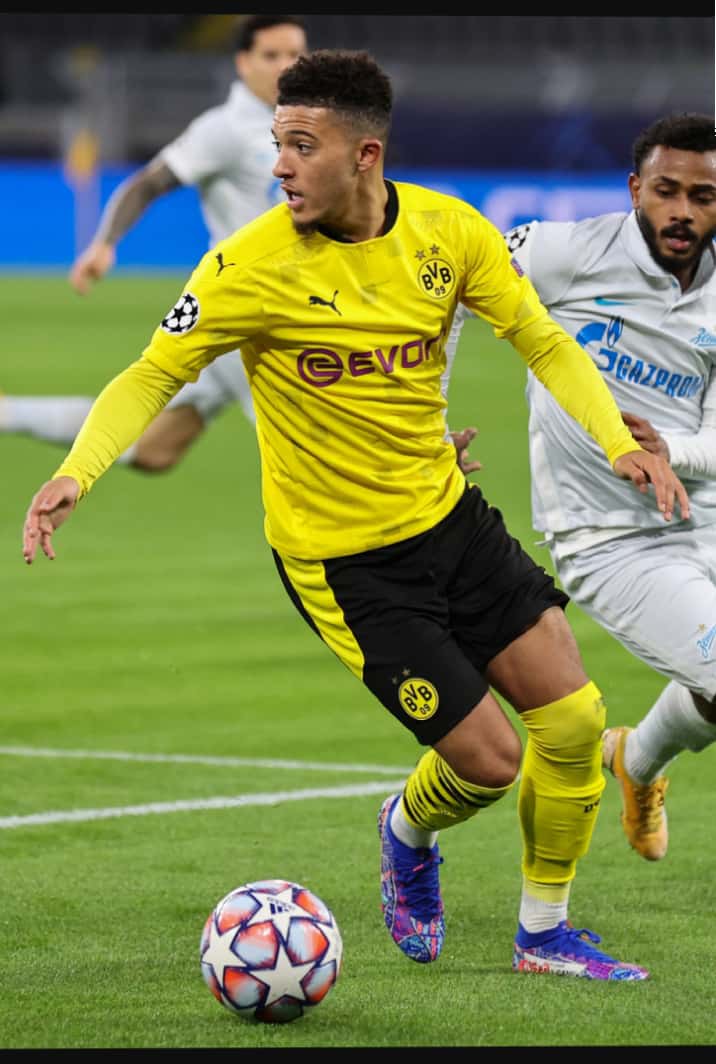 Man City who were playing at their Ethihad Stadium won the game by 2 goals to 1. Kevin De Bryne had given the host team a goal in the 19th minute, before Marcus Reus equalized in the 84th minute. When it seems like Dortmund would be going home with a draw, Phil Foden however scored a 90th minute goal to give City a vital win pending the outcome in the second leg.

However, Sancho was unimpressed by the referee's decision to disallow a goal Dortmund player Jude Bellingham had scored in the first half when they were losing by 1 goal. 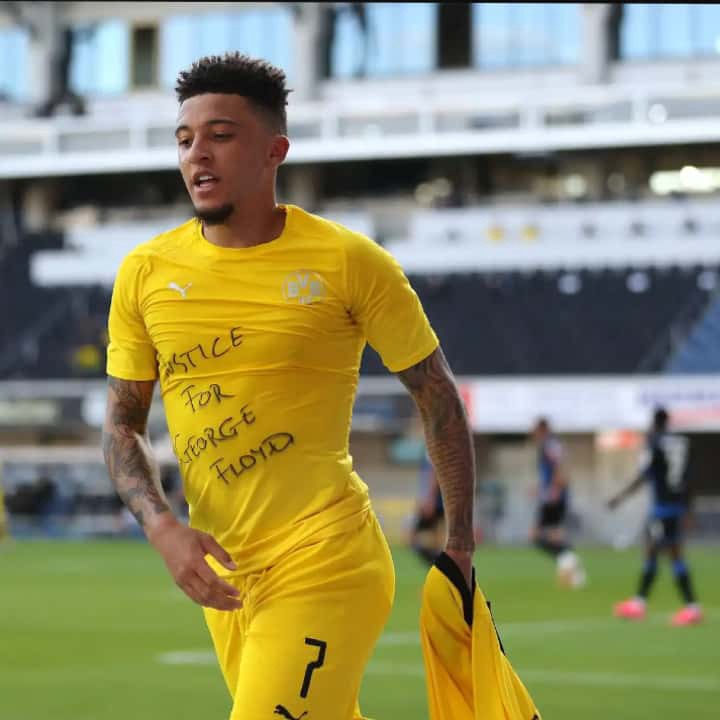 Bellingham had beaten City's keeper Ederson to a through ball but after it appeared City's keeper kicked the teenager, the referee blew for a foul against Dortmund. And the Video Assistant Referee (VAR) was not consulted to see what really happened.

Pained by this, Sancho took to his verified Twitter account to castigate the Romanian official, Ovidiu Hategan. In the tweet, he was quoted as saying "This Ref needs checking!". 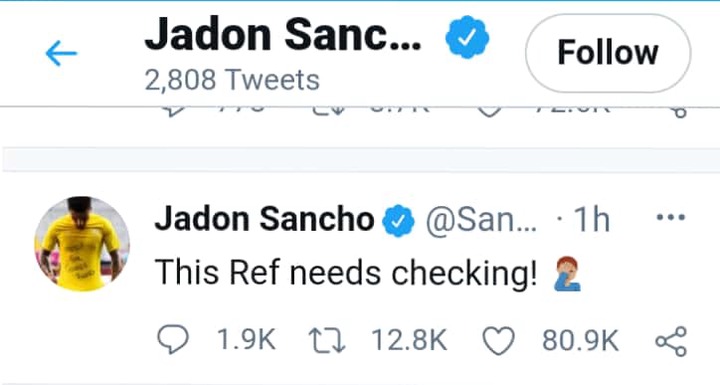 It is against the football ruling body rule for players or managers to criticize the referee and it could lead to sanctions. What sanctions would he be facing from the Football Authority (FA) is left to be seen in the coming days. 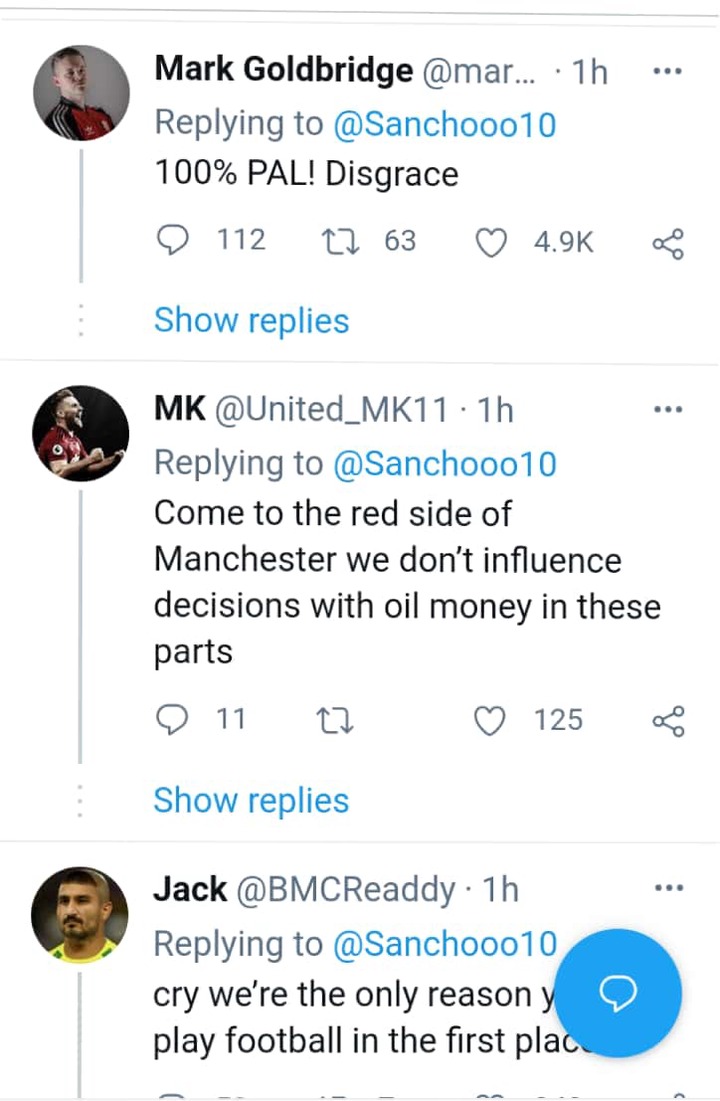 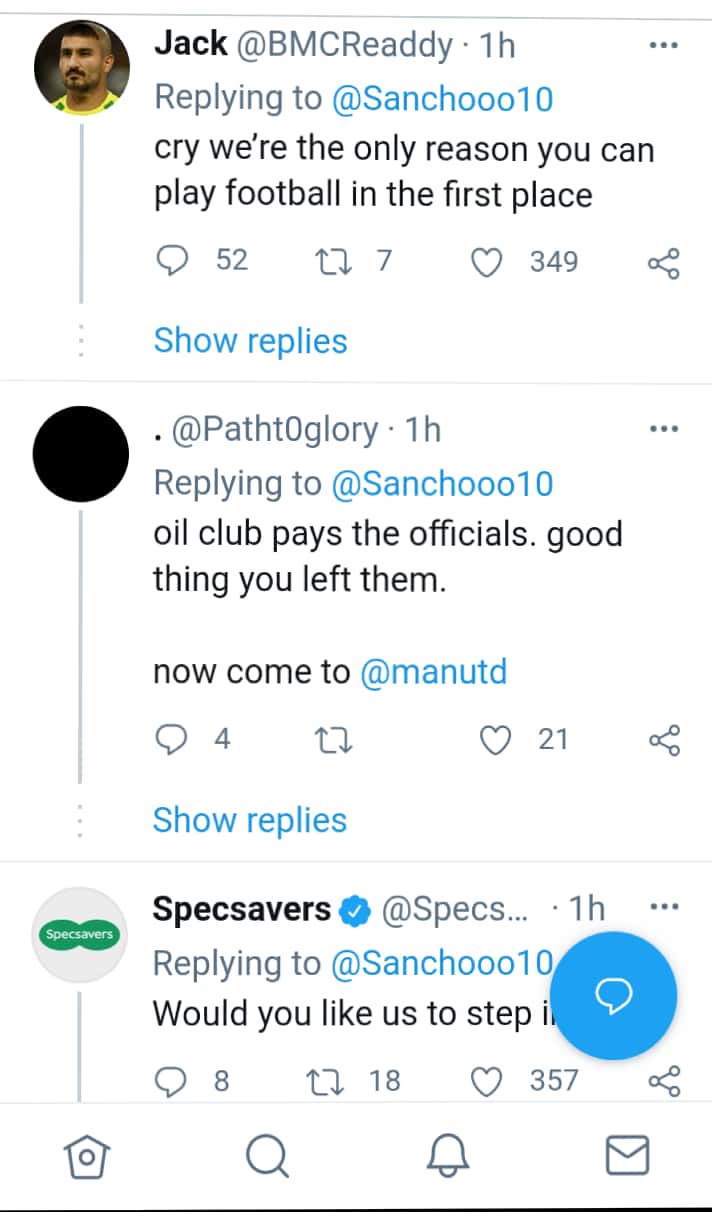 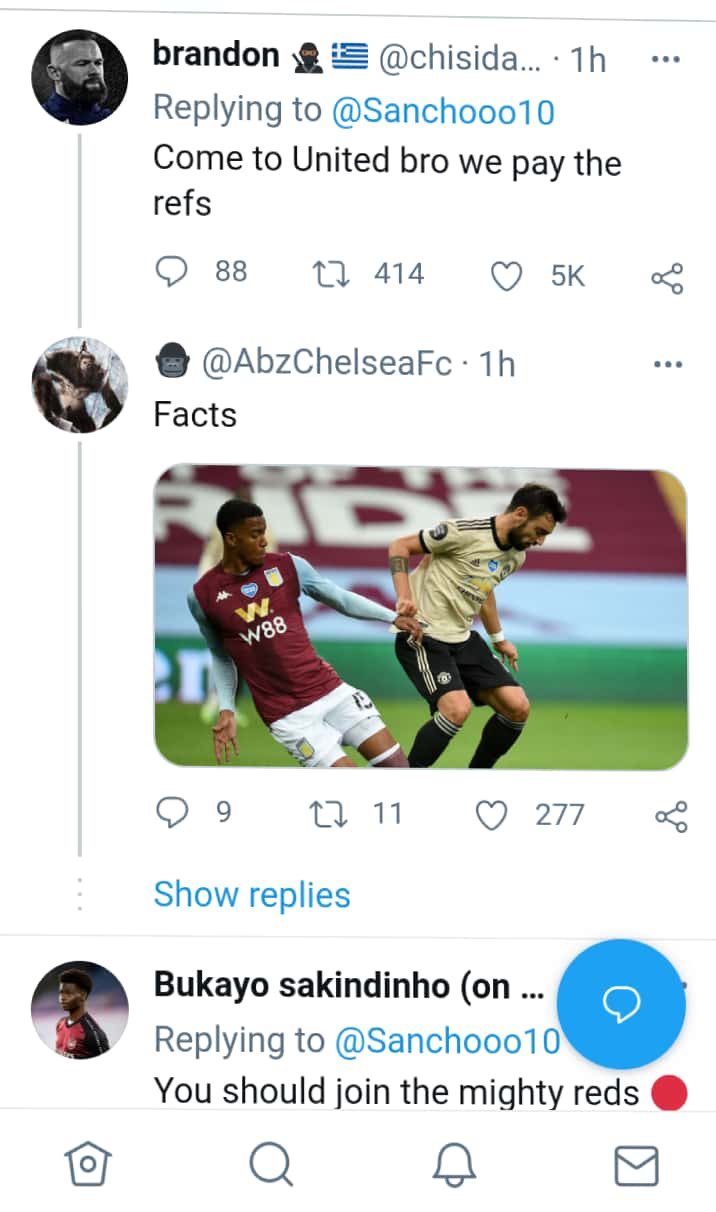 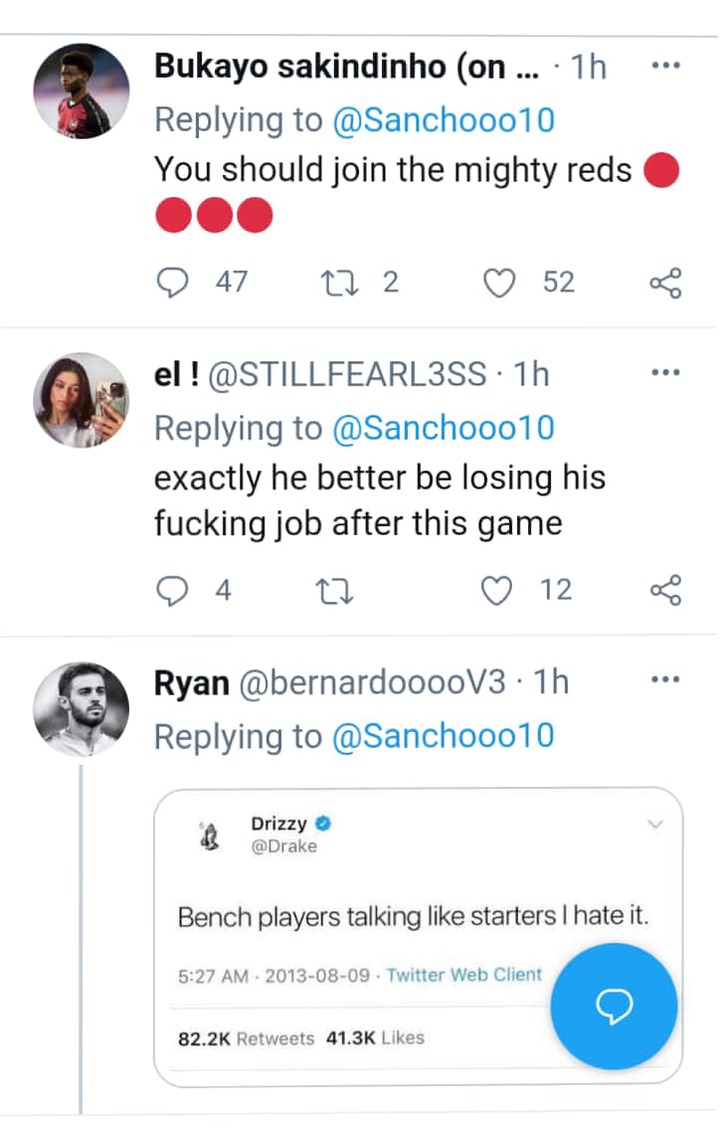