By ebensaah (self media writer) | 1 year ago 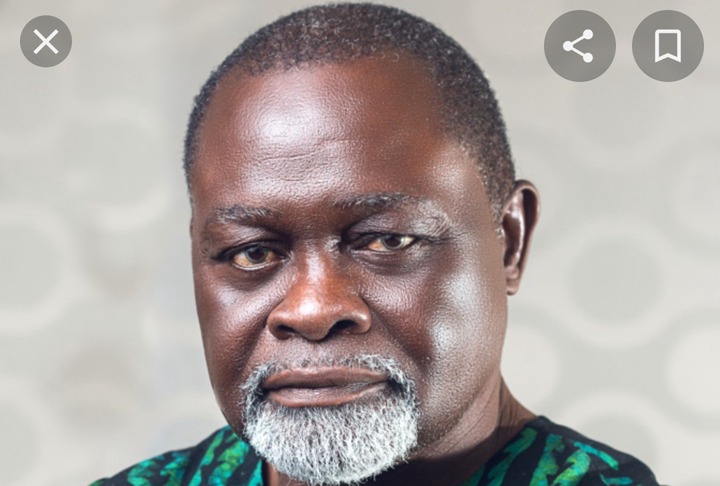 The former WBC featherweight and WBC super-featherweight champion, Azuma Nelson has confirmed a famous Africa proverb that says that it took the tree for the rope to rise to the top. 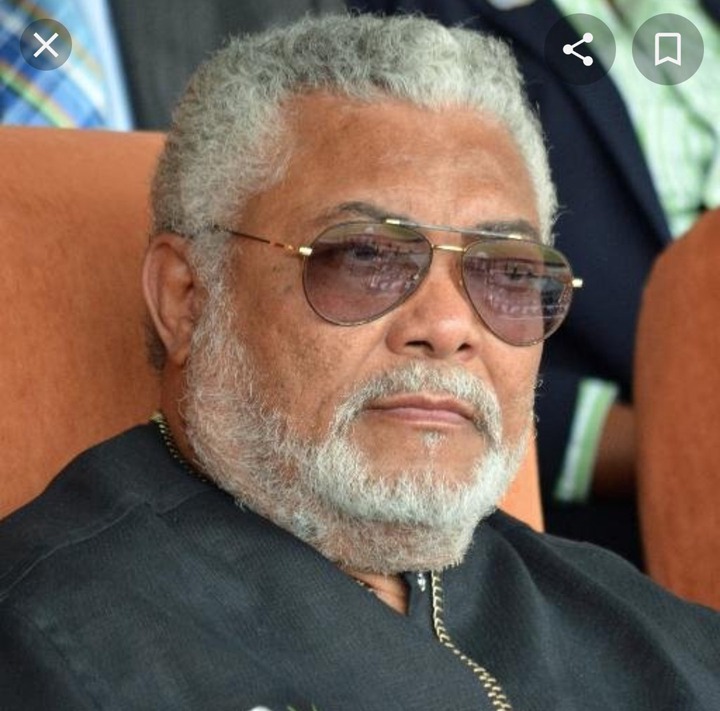 In attempt to justify his point, Azuma Nelson recognised the fact that, JJ Rawlings was the pivot of the successes he acquired during his days as a boxer.

Crediting gari and beans to fees him 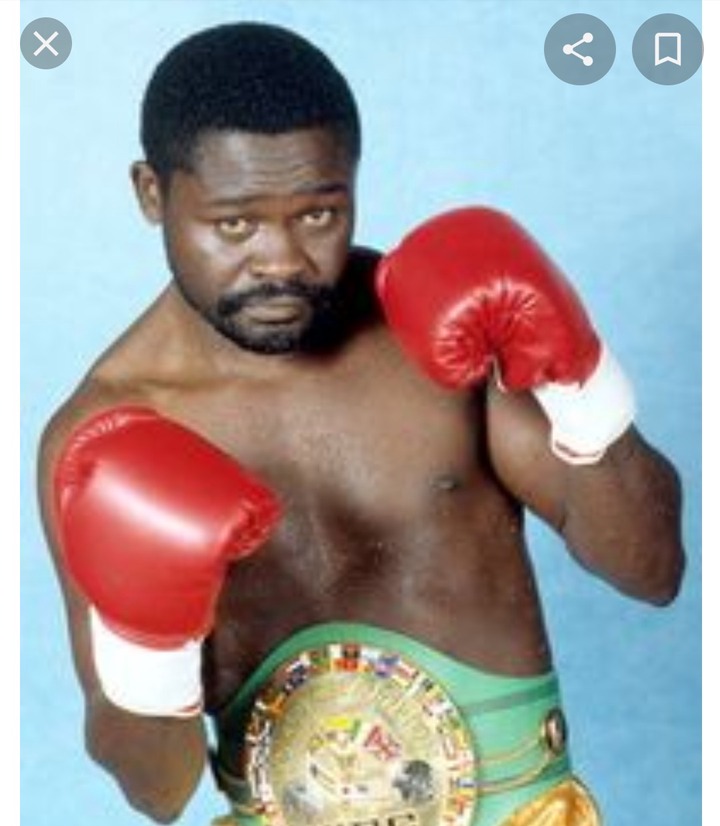 The trainer and a motivator 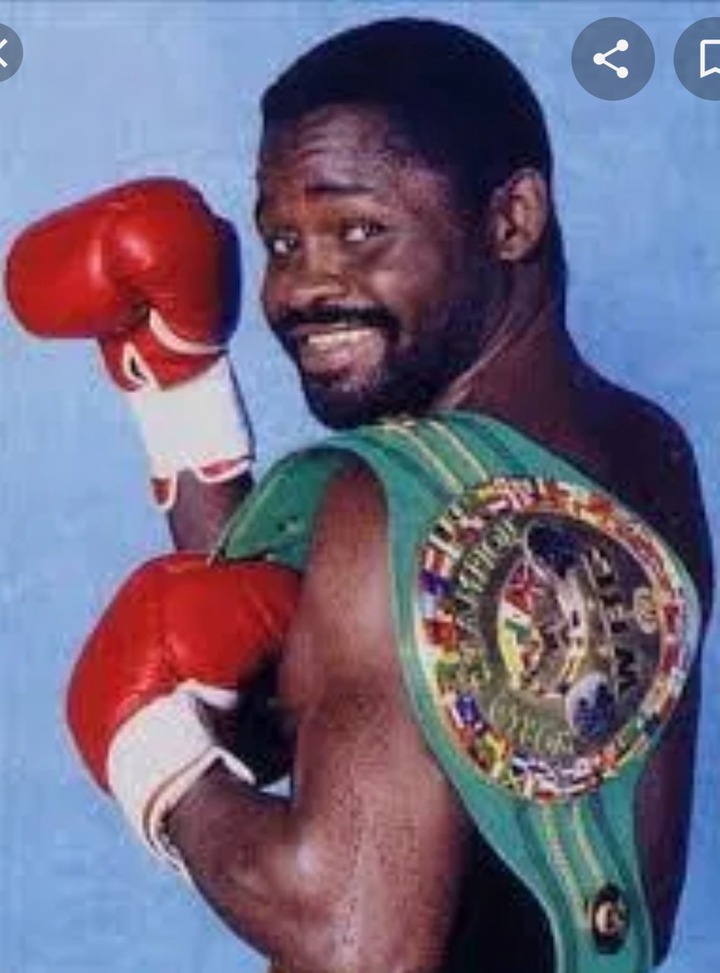 Renting and cleaning of rooms

Another humble revelation Azuma Nelson made about Jerry John Rawlings was that, JJ Rawlings was the one who first rented him an apartment and also ensured that the room was cleaned periodically.

“During your time as the Head of State, you showed effortless humility by cleaning my room and ensuring that my fellow boxing colleagues and I had a place to rest after rigorous training,” 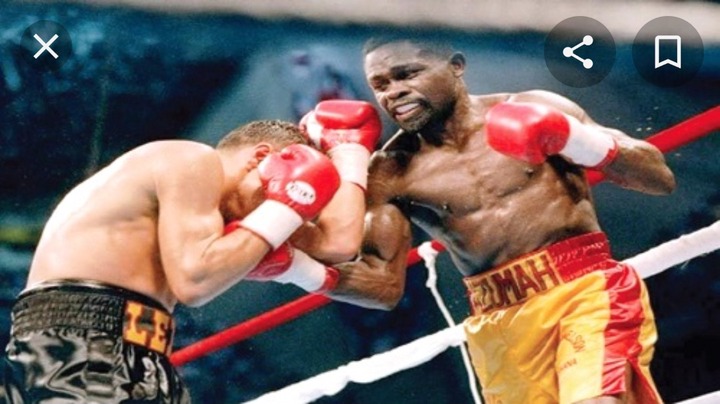 Azuma Nelson also disclosed that it was JJ Rawlings' guidance that helped him won his first world championship when he knocked out Wilfredo Gómez in round 11 to win the first of his world titles (WBC featherweight championship) on December 8, 1984. 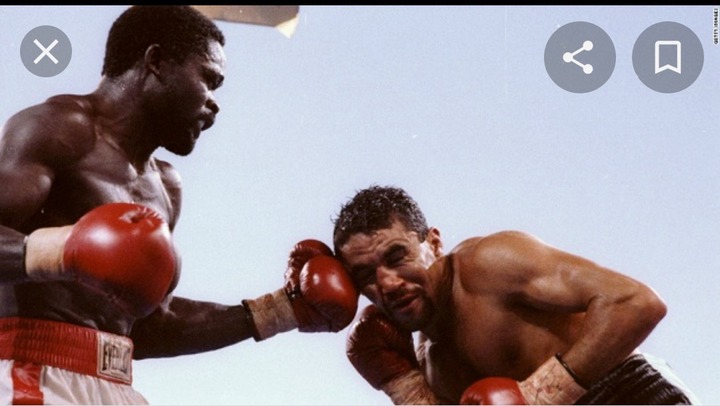 “When it came to counseling, you freely shared priceless guidance with me. When I wanted to join the military after representing the force at the World Military Games where I won gold, you advised me against it saying ‘you saw greatness in me and joining the force will limit my growth in boxing.

Content created and supplied by: ebensaah (via Opera News )