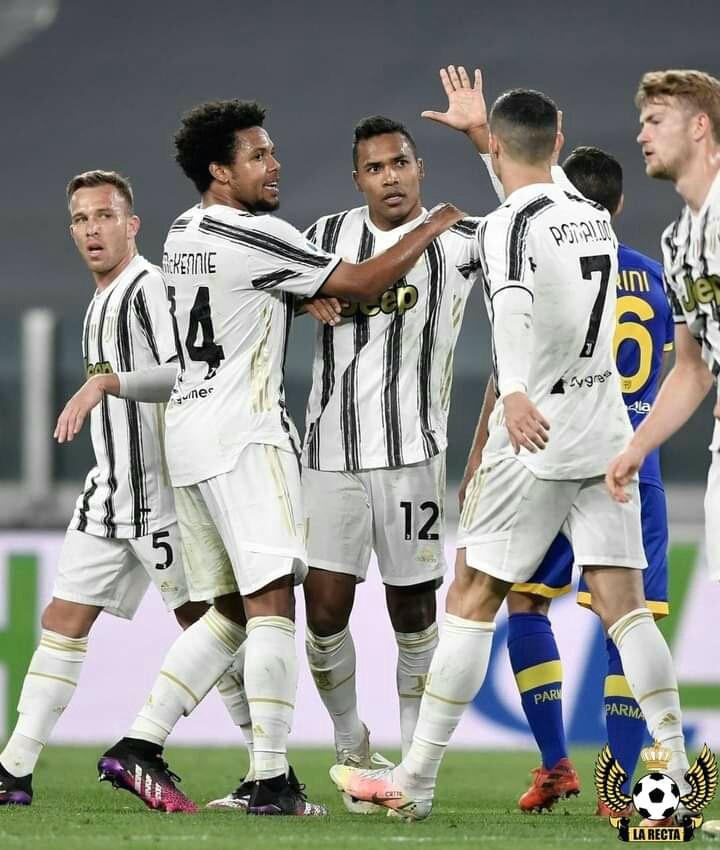 The fans will return for the Coppa Italia final between Atalanta and Juventus. There could be up to 20% of the stadium's capacity in attendance.

In Italy, too, fans return to the stadium. The Italian Cup final between Atalanta and Juventus, which is set to take place on May 19 at the Mapei Stadium in Reggio Emilia, will be open to the maximum of 20% of the stadium's capacity would be open to the public. “The CTS is currently researching the procedure to enable spectators to enter and follow the game safely, in full accordance with the anti-Covid legislation,” said Andrea Costa, the Undersecretary of Health.

We remain optimistic that we will be able to open the stadiums for the final days of the (Serie A) season and accommodate 1,000 spectators in complete safety."

The Stadio Olimpico in Rome was announced as the host venue for Euro 2020 earlier this month, with officials promising that at least 25% of the stadium's capacity would be filled.

On June 11, the Italian capital will host the European Championship's first game, as Italy takes on Turkey, followed by two group games against Switzerland and Wales, as well as one quarter-final.

This season, Cristiano Ronaldo has remained a key player for Juventus. Ronaldo has scored 29 goals in Serie A and Champions League matches this season, including two match-winning goals in the Coppa Italia semi-final. Although there will still be controversy over who the best player in the world is right now, Ronaldo continues to perform at the highest level and consistently shows up on the biggest stages.

How can Juventus take their revenge on Atlanta?.