Kylian Mbappé Lottin is 23 years old, born on December 20, 1998 . He is a forward for Ligue 1 club Paris Saint-Germain and the France national team. He is regarded as one of the top players in the world, with dribbling, pace, and finishing skills. 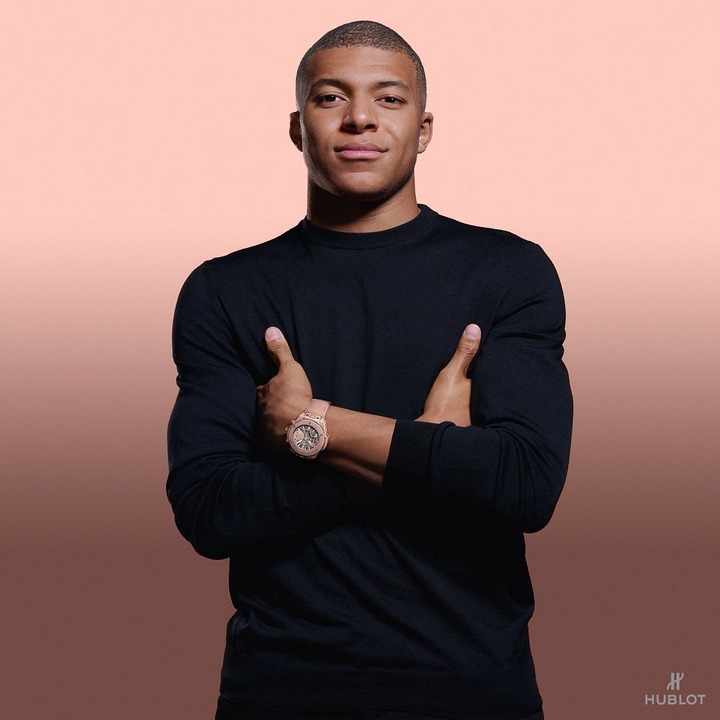 Mbappé began his senior career with Ligue 1 club Monaco, where he debuted in 2015 at the age of 16. He won the Ligue 1 title, the Ligue 1 Young Player of the Year award, and the Golden Boy award with them.

He joined league rivals Paris Saint-Germain (PSG) on an initial loan in 2017, which was converted to a permanent deal in 2018 for €180 million plus add-ons, making him the second-most expensive player and the most expensive teenager in the world. 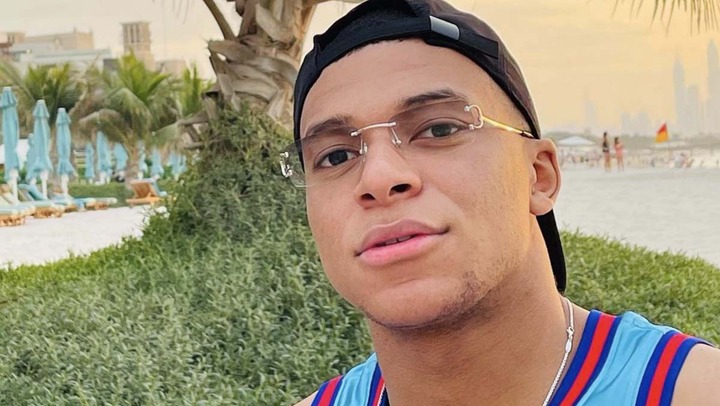 Mbappé has won four Ligue 1 titles, three Coupe de France titles, three Ligue 1 Player of the Year awards, and four straight seasons as the top scorer in the league. He has scored the second-most goals in the club's history.

Mbappé made his senior international debut for France in 2017, when he was 18 years old. Mbappé became the youngest French player to score at a World Cup and, after Pelé, the second teenager to score in a World Cup Final at the 2018 FIFA World Cup.

He was the tournament's joint second-highest goalscorer, and his achievements earned him the honors for Best Young Player and French Player of the Year. 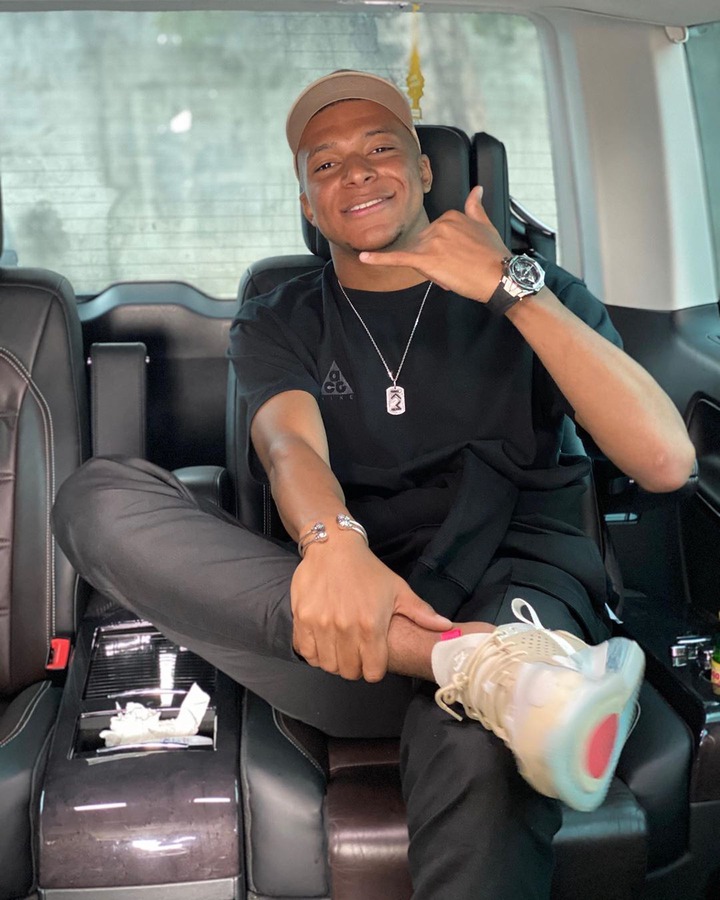 Mbappé was born in Paris and raised in Bondy, Seine-Saint-Denis, a commune located 10.9 kilometers (6.8 miles) south of the city center.

Wilfried Mbappé's father is a Cameroonian football coach in addition to being Mbappé's agent, while his mother, Fayza Lamari, is of Algerian Kabyle descent and a former handball player. 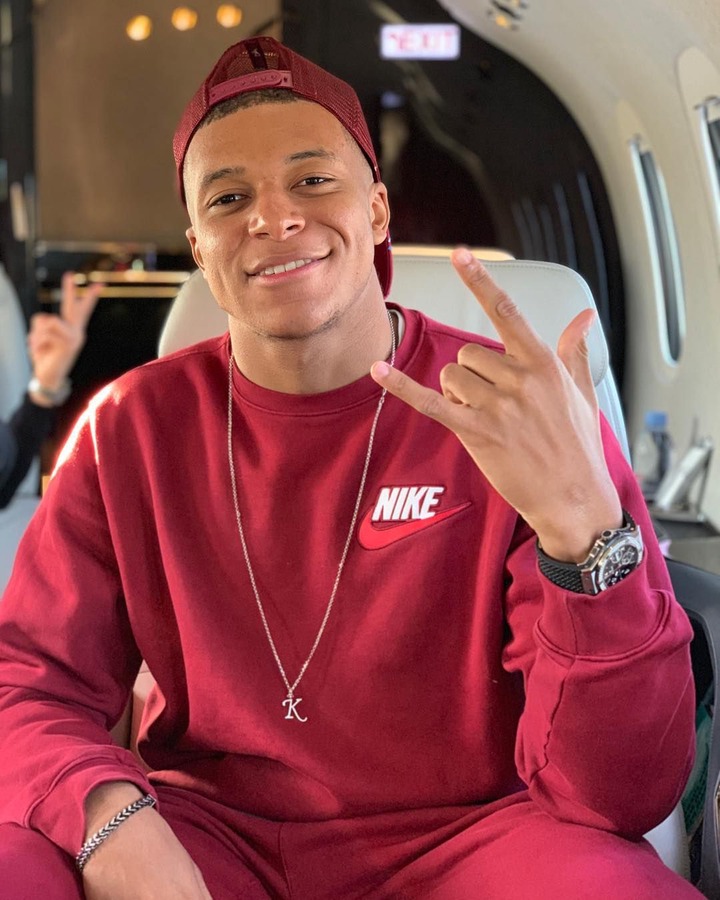 Ethan, his younger brother, was a member of the Paris Saint-Germain under-12 team in 2018. Jirès Kembo Ekoko, Mbappé's adoptive brother, is also a professional football player.

Zinedine Zidane and Cristiano Ronaldo were his childhood heroes. Kylian Mbappé attended a private Catholic school in Bondy as a child, where he was intellectually talented but misbehaving. 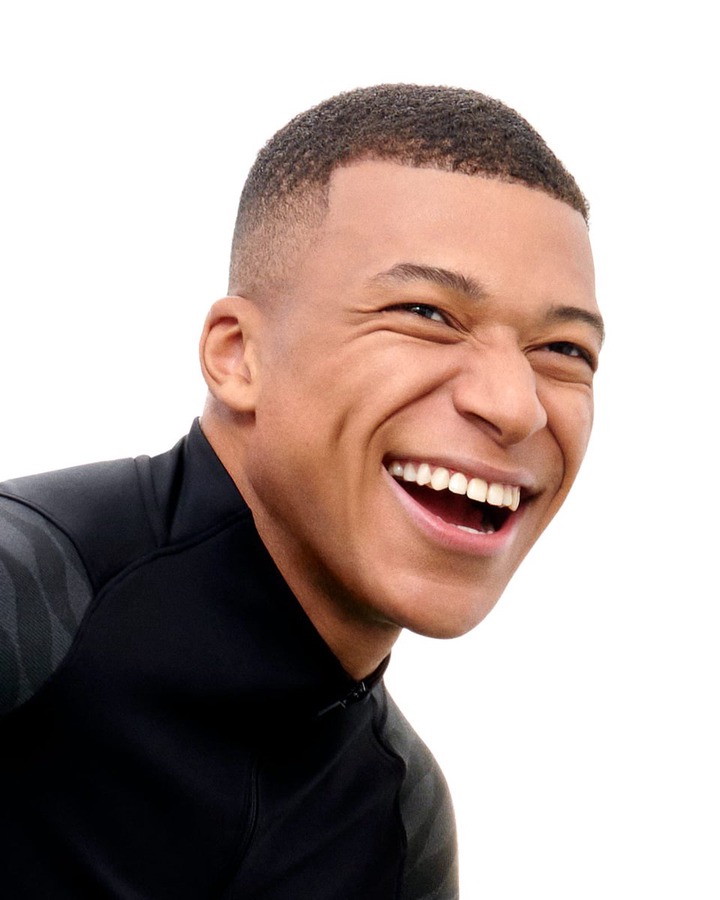 Kylian Mbappé Lottin earns a whopping 22 million EUR currently and he is one of the highest-paid athletes in the world. He pockets a handsome £413,000 per week. His net worth is estimated at around $95 million.

What Women Need To Do Before Having Sex

I Slept With Over 1,000 Men To Take Care Of My Boyfriend - The Plight Of A Street Child