[DONE DEAL] Dybala to Barcelona on a trade for Antoine Griezmann in summer if the deal goes through.

According to the Italian media, a players’ trade between Juventus and FC Barcelona could happen in the summer transfer window.

The Italian gaint might be willing to consider a swapping deal with the Catalans during the summer transfer window. This was reported by the Italian media. 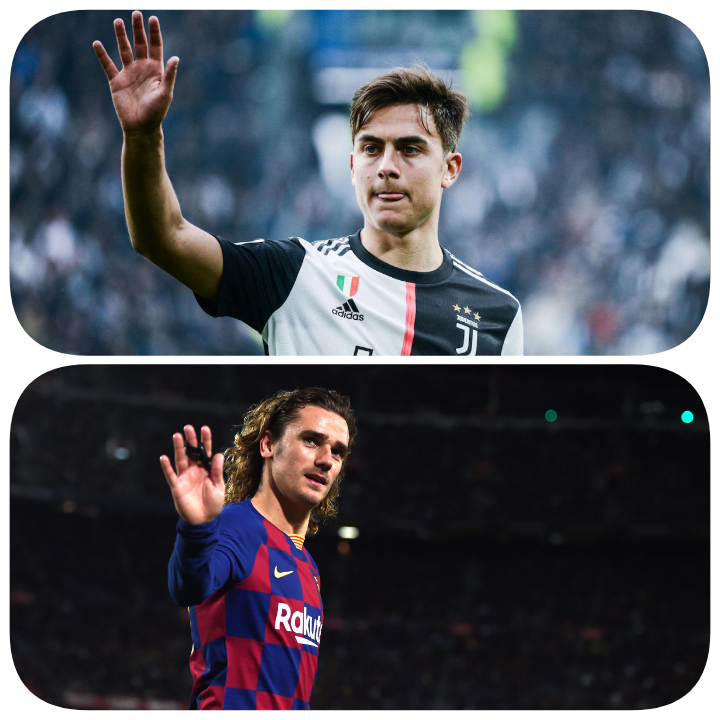 The two teams had a deal some few months back as Barcelona trade Arthur Melo for Miralem Pjanić. That particular deal got a lot of Barcelona fans talking as they believed that Arthur was too young and promising comparing to Pjanić who was seven year older than him.

The swap deal has brought this two teams into having a good relationship and could influence this particular trade next summer. 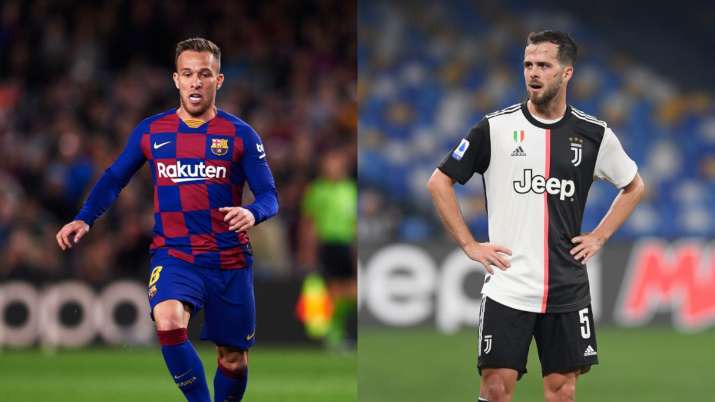 A report from Corriere dello Sport, states that another player exchange between Barcelona and Juventus is possible to be seen this summer. This swap would see Paulo Dybala move to the Nou Camp for Antoine Griezmann to replace him in the Serie A.

Dybala has being Barcelona's target for a long time now and could materialize that deal the next season if the swap deal goes through successfully. 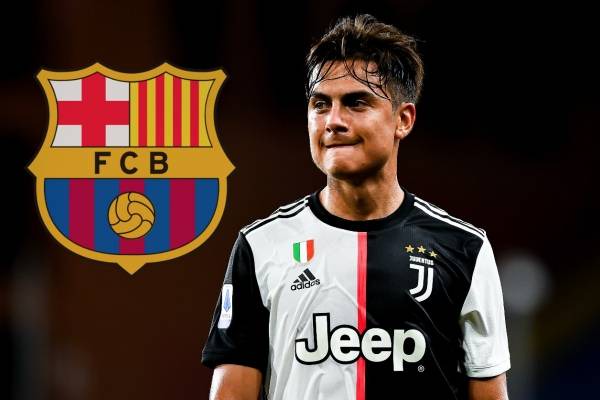 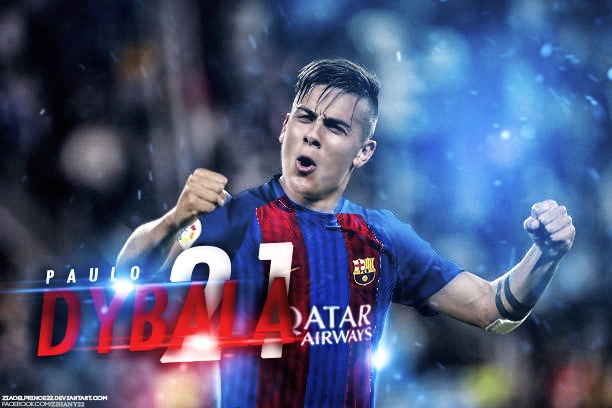 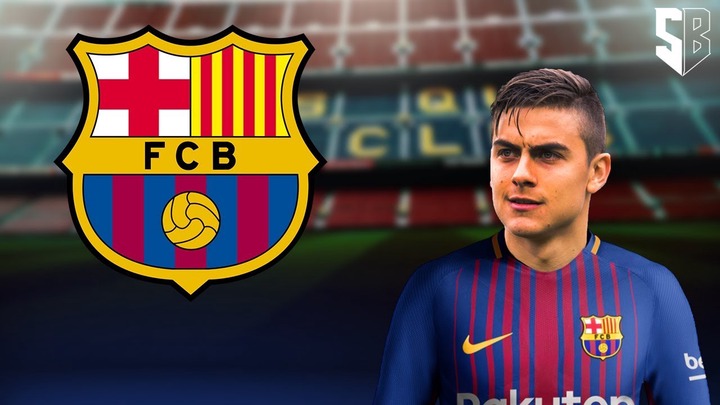 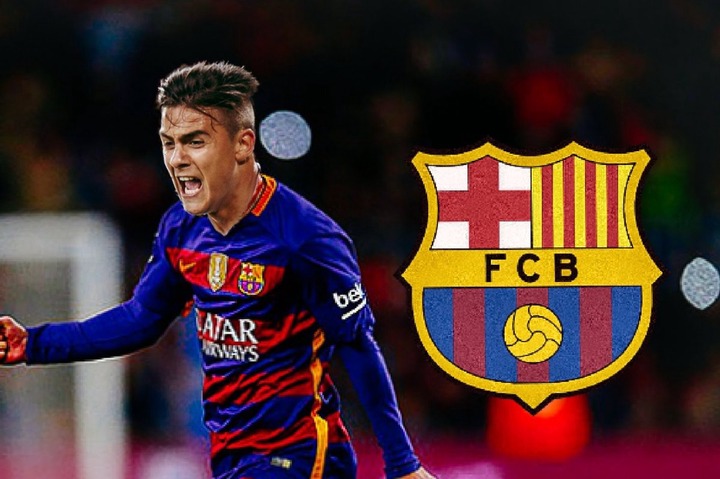 Although Dybala has not had a good form recently that notwithstanding his talent. His current form has influence the Bianconeri to finalize this swap.

Antoine Griezmann in the other side has also not had a good time since coming to Barcelona and this could influence him to move to Juventus and play alongside Cristiano Ronaldo. He could actually be among the lucky players if not the only one to play in the same team with two of the world's best players. 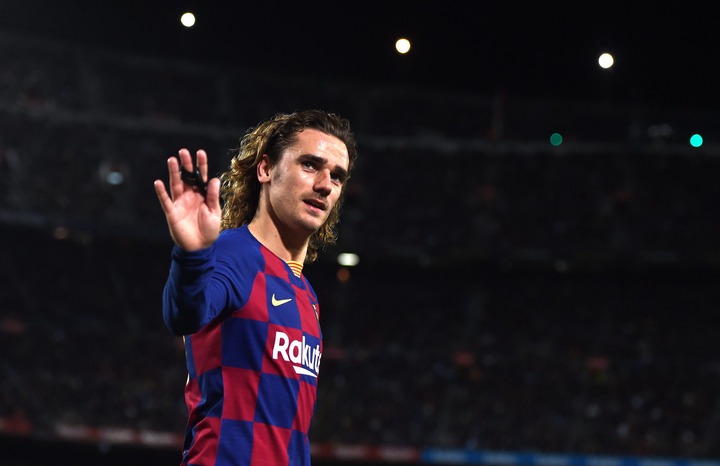 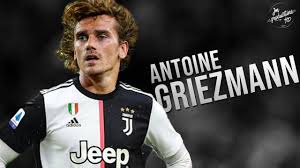 Teams like Real Madrid, Manchester United, Manchester City among other were all interested in the Argentine but Juventus didn't released him back then, but now is the time for Paulo Dybala to leave the side and possibly move to play with his fellow country teammate.

This could also be a desperate move to convince Cristiano Ronaldo to stay amid rumours of his exit.