By FreshGist.gh (self meida writer) | 23 days

Sekondi Hasaacas Ladies F.C. is a Ghanaian professional women's football club based in Sekondi-Takoradi in the Western Region of Ghana. The club featured in the Ghana Women’s Premier League this season 2020/21. The club was formed as a women's club by Sekondi Hasaacas F.C. football management.

Also, Bibiani Gold Stars FC, formerly the Complex Stars and often shortened to and more commonly known as the Gold Stars, is a Ghanaian professional football team based in the Western North Region. It was founded in 1998 and later given to the Bibiani Gold Mines, who play in the 2A Zone of the Ghana Division One League. 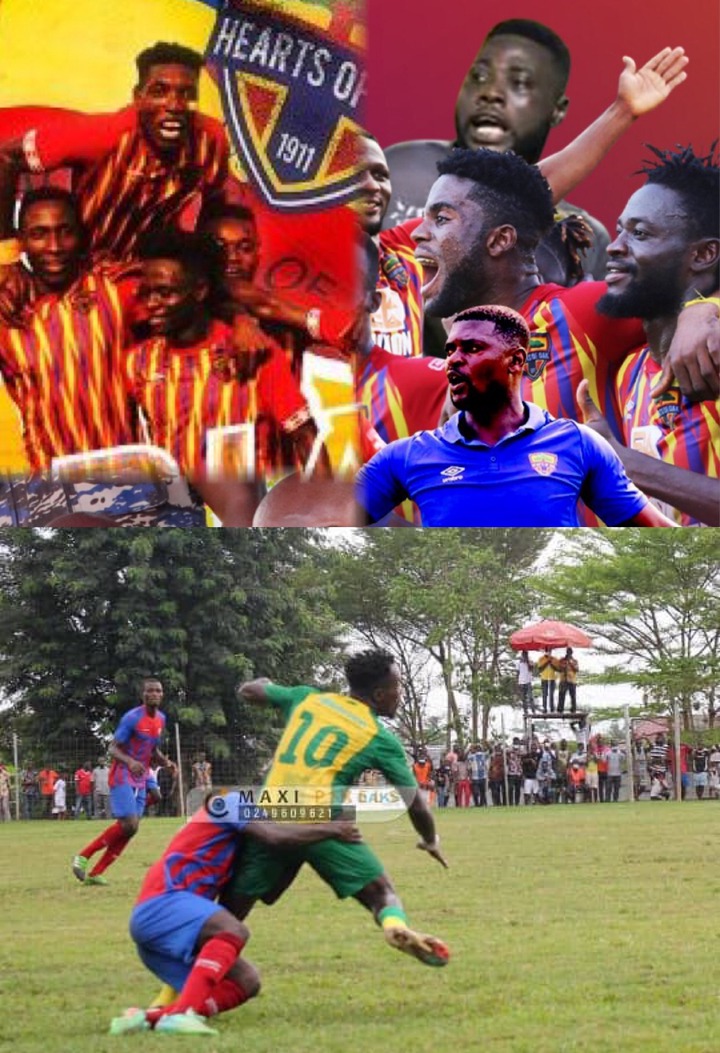 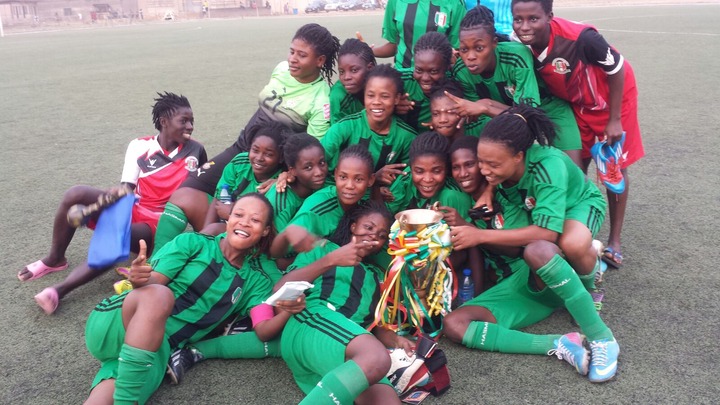 Moreover, Hearts has won the Premier League twenty-one times, the FA Cup a record ten times, the President's Cup twice, and the CAF African Champions League. Hearts of Oak have been confirmed as Ghana’s champions and will represent the country at the next season's Caf Champions League.

These teams have done everything possible to bring back the glories that have lost for a long time. The diadem has followed them till this point where nothing was at stake for them to lose. Bibiani will be excited more than now as they come into the premier league this season.

Hasaacas Ladies are also going to represent Ghana in the CAF Women Championship over Kotoko Ladies, Ampem Darkowaa Ladies not even Prison Ladies.

On the other hand when it comes to the men’s’ department in the Ghana Premier League, Hearts of Oak won hands down without any other team coming closer. Hearts won in advance with 61 points so far while the league is still in session. These two teams will represent Ghana in the CAF Championship for Ghana.