Some Exciting Games Today Across 4 Of Top 5 European Leagues

By JNTurkson (self media writer) | 3 months ago

With the French Ligue 1 beginning last week, the English Premier League (EPL) and German Bundesliga also took off yesterday. The Spanish La Liga would also take off today. Some teams have began the season on a high note while others are continuing from where they left off last season. Four (4) of the top five (5) European leagues would see a lot of teams play during the weekend. Each team looks prepared to take the season's trophy but time will tell the eventual champions as there is a long way to.

Real Madrid begins its Spanish La Liga season campaign with an away game against Deportivo Alaves. Paris Saint Germain (PSG) would play its second game of the French Ligue 1 season against Strasbourg while Dortmund would face off Frankfurt in the German Bundesliga.

Check below for the fixtures in each of the leagues: 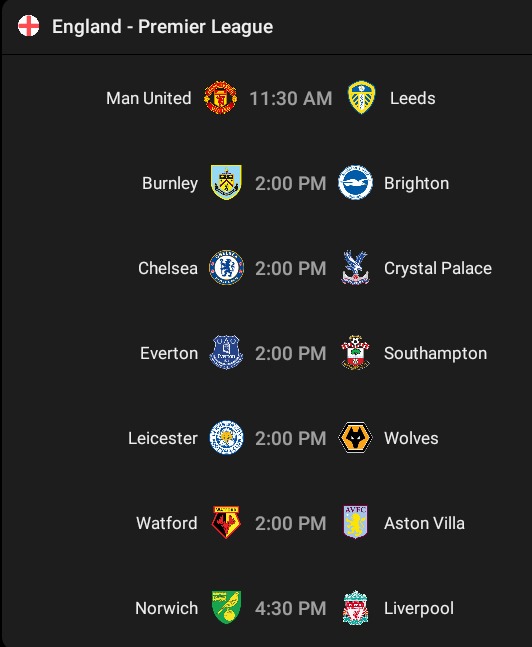 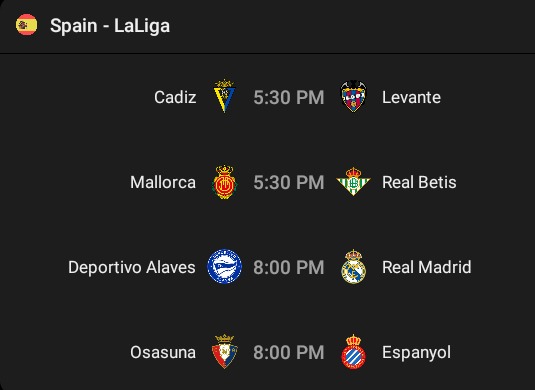 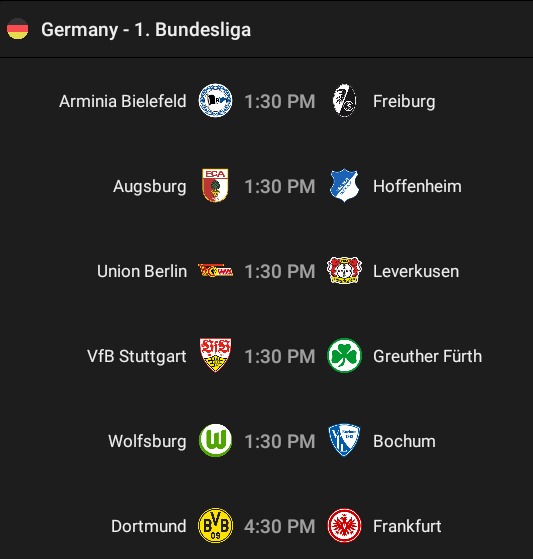 Kindly leave all your comments below. Share the article.