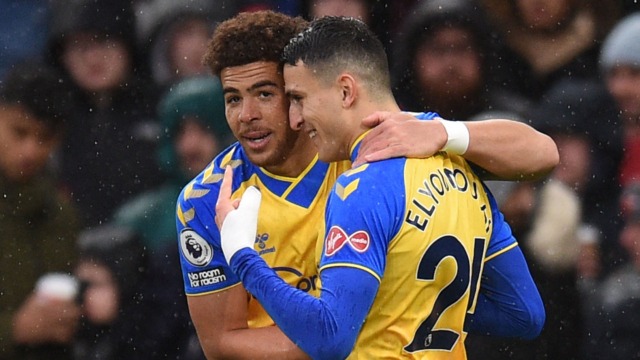 The first match to come off in this week's EPL fixtures was between Manchester United and Southampton which ended in a dramatic 1-1 draw at Old Trafford.

In the 21st minute, an assist from Marcus Rashford to Jadon Sancho gave United a little edge over the visitors in the first half. Exactly three minutes to the second half Che Adams equalized for the visitors after a brilliant assist from Norwegian midfielder Mohamed Elyounouss.

And as the league table stands United finds themselves in the 5th position previously 6th overtaking Arsenal. Likewise for the Saints, their position remains unchanged (10th). 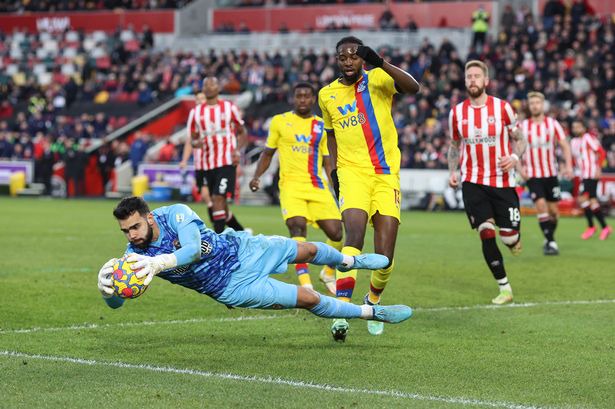 In Brentford Community Stadium, Brentford welcomed Crystal Palace which ended in a goalless draw. Both teams worked themselves for a while but neither team did find the back of the net.

And as the table stands now, Crystal Palace have sealed past their previous position (13th) to 12th whilst Brentford's position remains unchanged (14th). 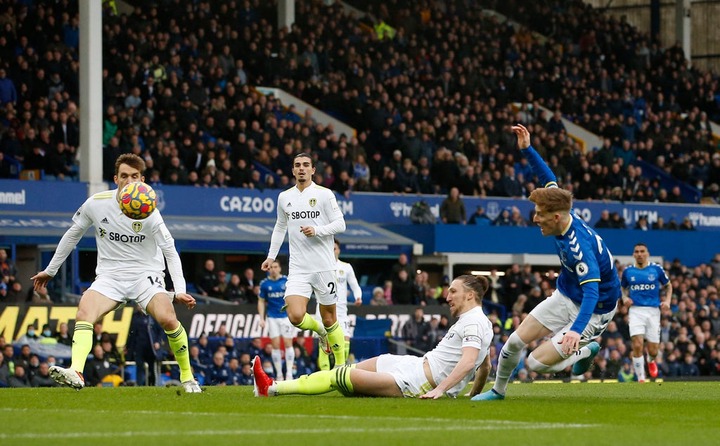 At Goodison Park, Everton Boss Frank Lampard got his second victory against Leeds United after beating league rivals Brentford by 4-1 in the FA Cup. With ball possession of 58%, Marcelo Bielsa Leeds United failed to make a single goal attempt on Pickford as Everton had 10 shots on target which resulted in a 3-0 win.

Goals coming from Seamus Coleman, Michael Keane, and Anthony Gordon gave the Black Watch a little relief from the relegation threat as they are five points off clear. Likewise, for Leeds, their position remains unchanged (15th). 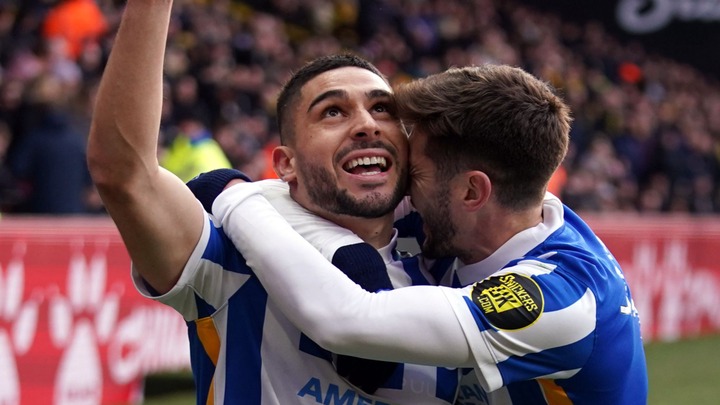 At Vicarage Road, host team Watford got themselves beaten by Brighton as they continue to slay in the relegation zone. Watford's position remains unchanged same as Brighton's as they sit in the 19th and 9th positions respectively.

An assist from Tariq Lamptey to Frenchman Neal Maupay gave the visitors an edge in the 44th minute in the first half and Adam Webster's fine finish in the 82nd minute sealed a 2-0 victory past the Hornets. 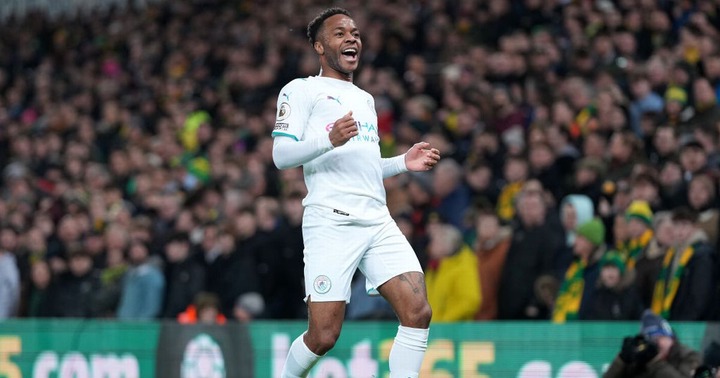 Manchester City boss Pep Guardiola is not giving up on the title as they slandered Norwich City on away by 3-0.

At Carrow Road, Norwich City couldn't contain their stadium as a hattrick from Raheem Sterling and Phil Foden gave the Cityzens all needed points In a 4-0 victory.

Current Champions City finds themselves vibrantly at the top eyeing their second league title in a row likewise for Norwich in the 18th spot. 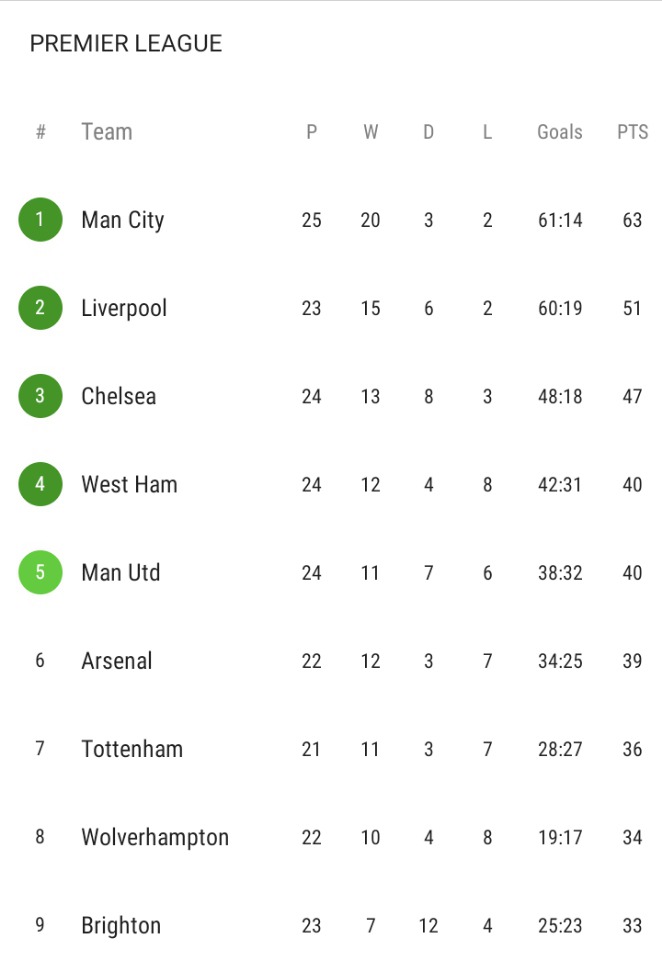 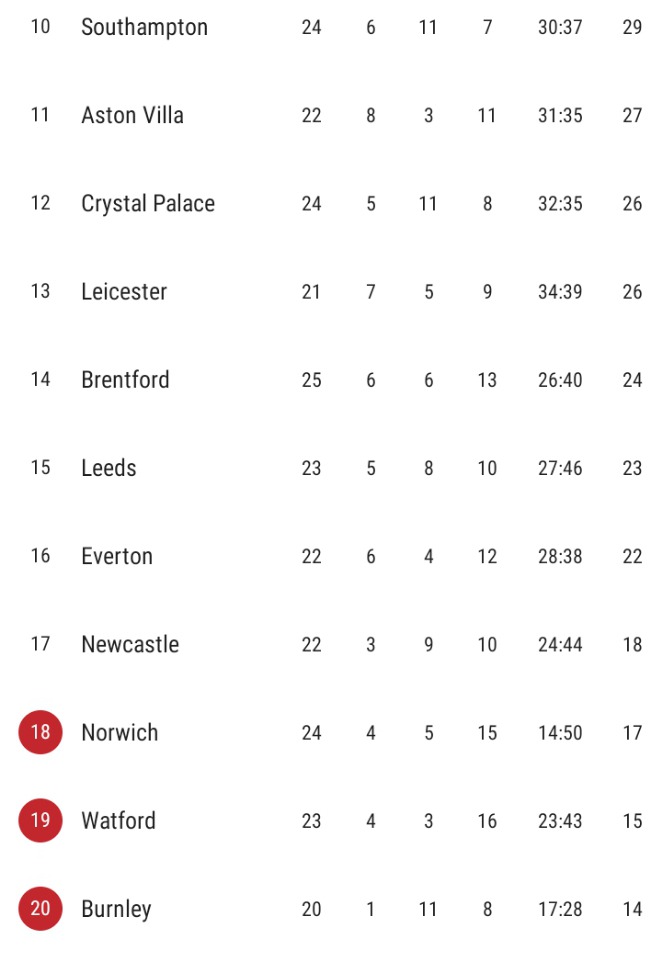