Football players with most fans on Social media.

By Foryourinfo (self media writer) | 21 days ago 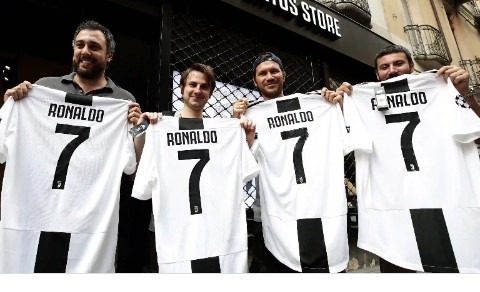 It wouldn't be surprising to say that Cristiano Ronaldo is the most followed football player on social media. 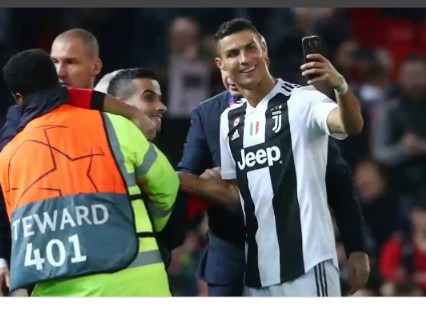 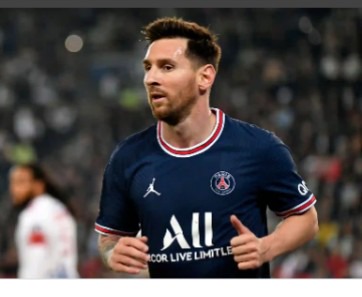 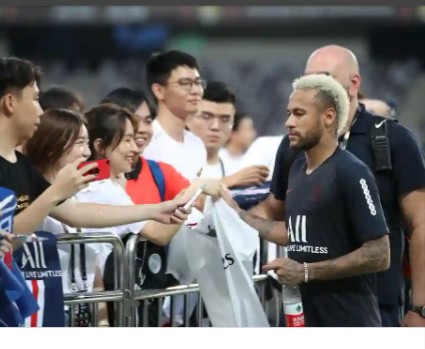 PSG Brizillian attacker,Neymar is in the third place with over 260,66M followers on Social media. 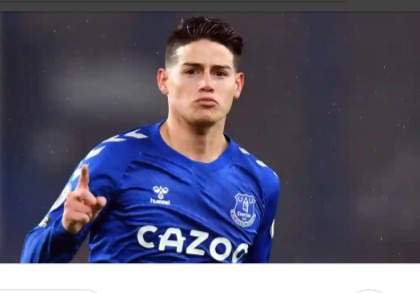 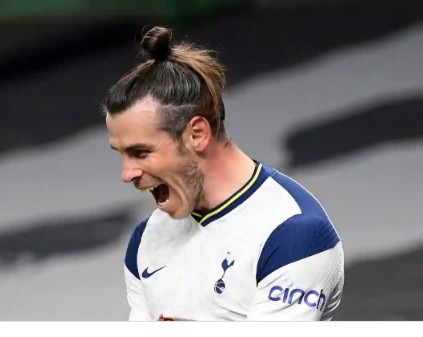 Tottenham Hotspur player Gareth Bale is the spot list with over 96,7M followers on social media. 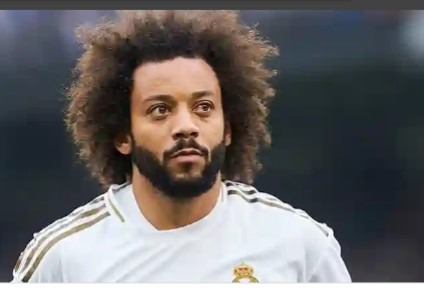 Brizillian left back of Real Madrid Macelo is on the spot list with over 89M followers on Social media. 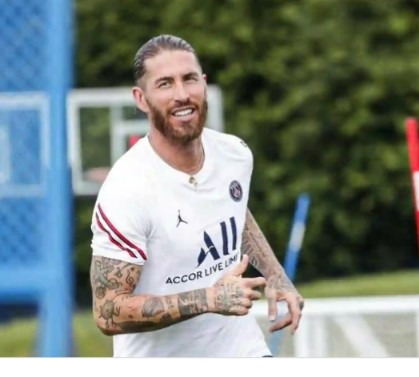 Segio Ramos is in the spot list with over

Content created and supplied by: Foryourinfo (via Opera News )