Best player in the world and why

By MIKITOH (self meida writer) | 1 months 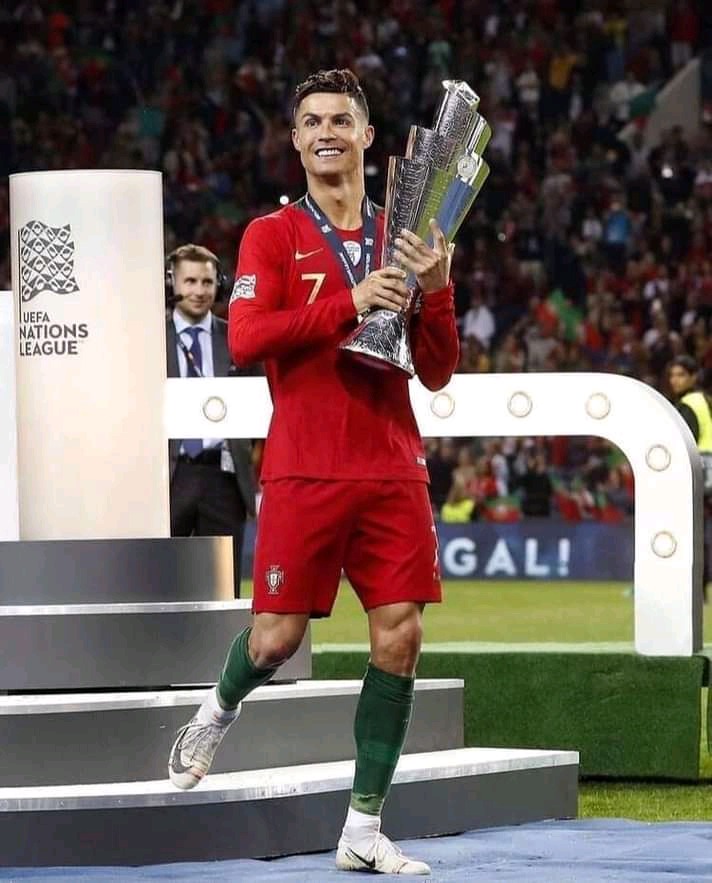 RONALDO IS THE BEST PLAYER IN THE WORLD BECAUSE HE HAS PLAYED 4 DIFFERENT TEAMS IN TOTAL JUVENTUS, REAL MADRID MANCHESTER UNITED, AND HIS NATIONAL TEAM 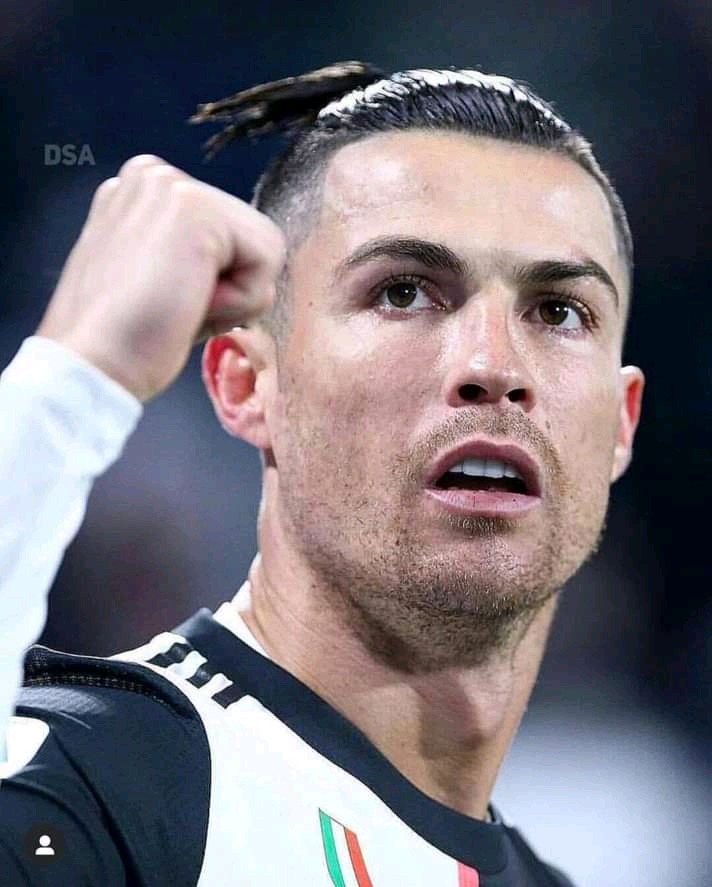 PORTUGAL AND HE HAS CONTRIBUTED BEST IN ALL HIS FOUR TEAM

As long as you are around, you will always be at the top of the list. Cristiano Ronaldo (Cristiano Ronaldo) is 35 years old this year, he only spent the second year of the match in Italy, but still accumulated a ridiculous number before scoring. Ronaldo contributed half of all Juventus goals this season. He contributed 28 goals and 6 assists in 28 league games and contributed a total of 39 goals in all competitions. He is currently challenging Lazio's Ciro Immobile for (Serial A's top scorer) and has been a star player for Juventus. Ronaldo has won the Champions League at two clubs and hopes to complete his trio when play restarts in August this season. What's more impressive is that Ronaldo, with the help of his teammates, is managing every goal in the league compared to the past. Among the 20 Serial A teams, Juventus ranks 16th in cross matches this season and 14th inaccurate cross matches and cross match assists. Ronaldo has the most header goals in football history, so his lack of passing ability this season has caused a blow to his goals. However, he still lags behind the leading scorer.

He has 37 trophies in his career including seven leagues titles, five champions league, one European Championship and one nations league titles 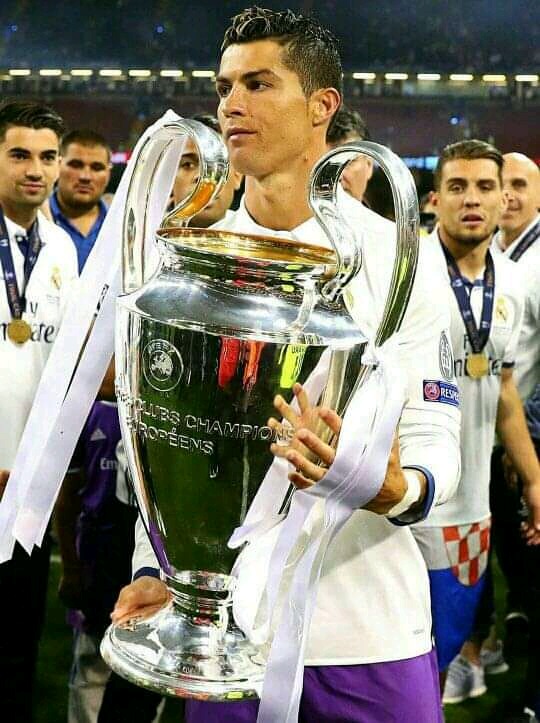 Content created and supplied by: MIKITOH (via Opera News )