Now that the season is over, the Summer Transfer Window is approaching and many clubs are on the clock of strengthening their squad ahead of the new season and beyond which brought to our attention, the official done deals to be expected on the first week of the transfer window. 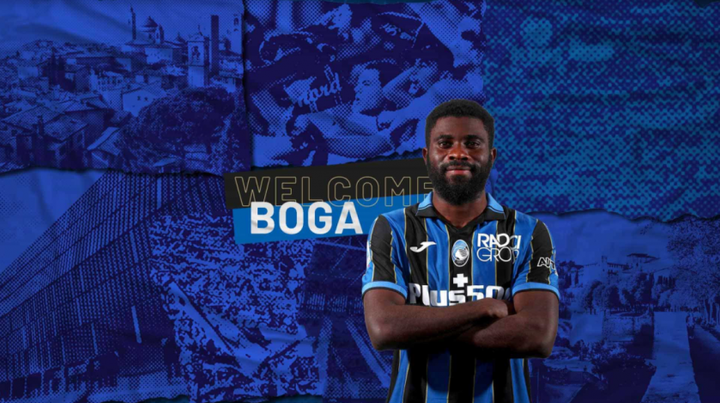 The former Chelsea youngster will be unveiled as an official Atalanta player on the 1st of July 2022 following a €22M reported being accepted by Sassuolo. The 25-year-old attacker spent half of the season on loan with Atalanta and was constantly given the minutes by Gian Piero Gasperini who is quite fond of the teenager and part of his plans for the foreseeable future. 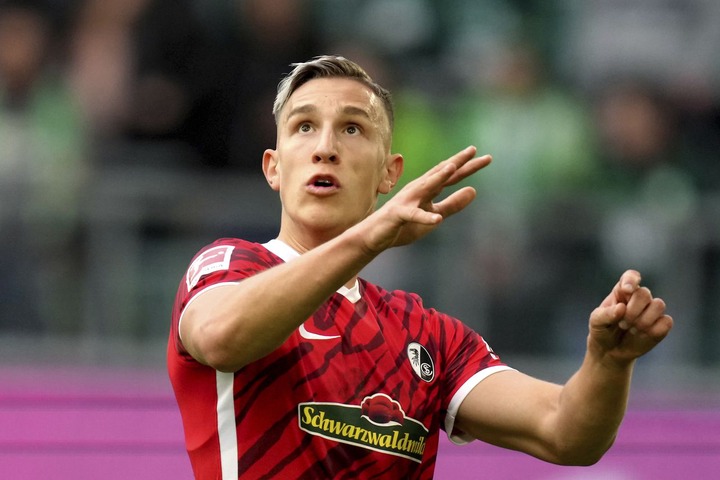 SC Freiburg's most valuable player in the just-ended 2021/2022 season has sealed a transfer move to league rival Borussia Dortmund for a reported fee of €20M. The 22-year-old is a product of the Freiburg youth team who swindled his way into the senior team a year ago after a successful loan spell with Union Berlin in 2020. Schlotterbeck is a dynamic player who can play all defensive roles - fullbacks and the centre-backs respectively. 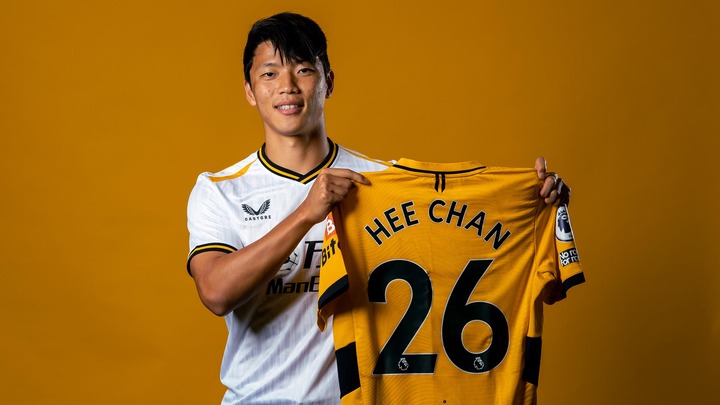 The South Korean attacker is set to stay at the Molineux Stadium after German side RB Leipzig accepted a reported fee of €16.7M on his behalf for a permanent transfer following a successful year loan spell with Wolverhampton where he played over 30 outings in all competition. English Premier League Newbie Fulham have reportedly let go of the Cameroonian midfielder to Napoli following a season loan spell with the Serie A side for a reported fee of €15M, apparently half of what they paid for in 2018. The 26-year-old old has been an integral part of 'The Parthenopeans' helping them back in the Champions League scene once again in 3 years. 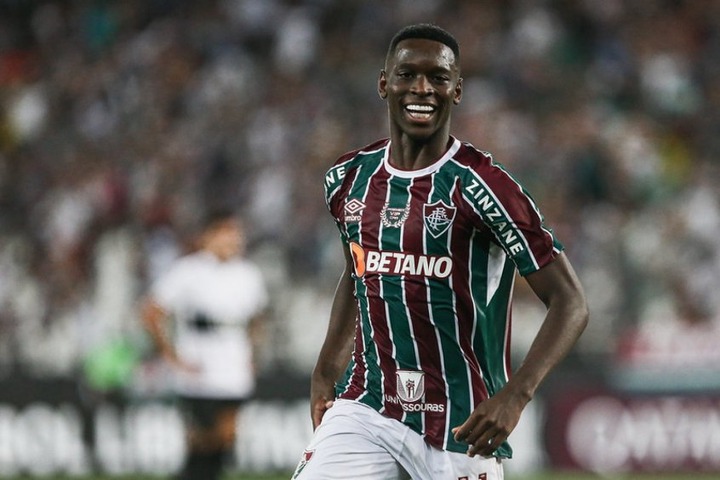 The 21-year-old Brazilian winger may not be well known in the European but he has exhibited quite skills in the South American purview and has been signed by Real Betis for a reported fee of €12.6M from a Brazillian based club Fluminense. Henrique will be officially unveiled on the 1st July 2022 by the Spanish outfit.