By BJ_Sports | self meida writer
Published 10 days ago - 28 views

Real Madrid has been one of the football clubs which have had the privilege to work with most 'A' class players. They might even be the ones with the longest list of past and present football hero's. To mention a few, they've had Zidane, Beckham, Ronaldo Nazario, Figo, Roberto Carlos, Ozil, Di Maria, Cristiano Ronaldo, Sergio Ramos and many more. Although all these players are great, none of them compares to Cristiano Ronaldo, when this era of football is being considered.

Because of the several things he did for Real Madrid, as well as the time he spent there, many people never saw Ronaldo leaving the club but it happened. The prime Ronaldo was the one that was witnessed at Real Madrid, he was just unstoppable. But unfortunately, after conquering the Champions League, Ronaldo made a move to the Italian side, Juventus. There too, he has shown what he can do. 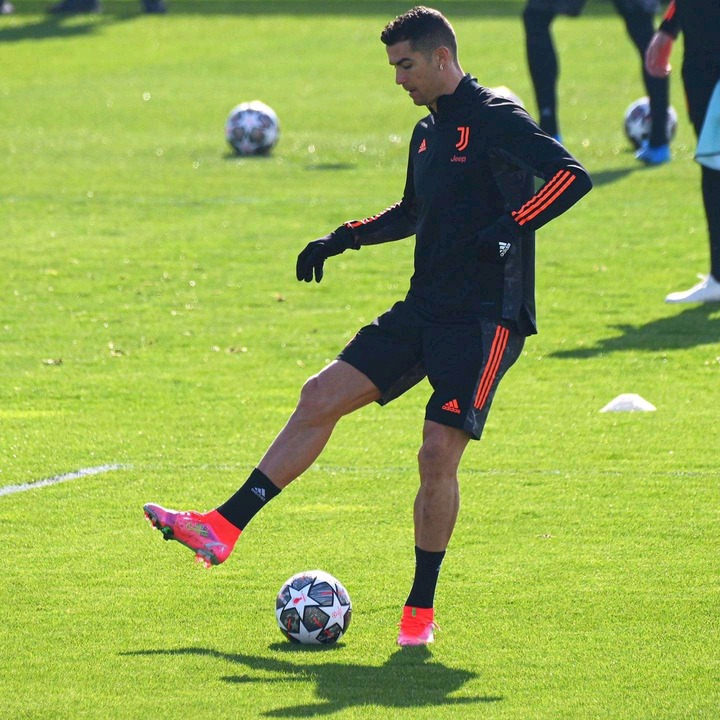 Someone might think that after all his time with Real Madrid, he might miss the club or anything in the city. So a journalist, seized the opportunity to ask him if he did. Sadly, he chose his hotel and food over the club.

Journalist: What do you miss in Madrid?

Ronaldo: My hotel and food.

Ronaldo: I've done everything there, I've left my mark. I don't hold on to my ex, I move on quickly. I think they are the ones missing me. 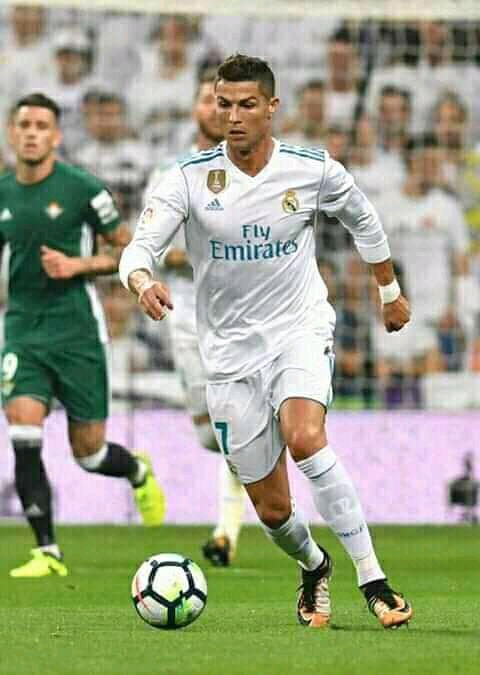 Cristiano Ronaldo Di Maria Real Madrid Roberto Carlos Ronaldo Nazario
Opera News is a free to use platform and the views and opinions expressed herein are solely those of the author and do not represent, reflect or express the views of Opera News. Any/all written content and images displayed are provided by the blogger/author, appear herein as submitted by the blogger/author and are unedited by Opera News. Opera News does not consent to nor does it condone the posting of any content that violates the rights (including the copyrights) of any third party, nor content that may malign, inter alia, any religion, ethnic group, organization, gender, company, or individual. Opera News furthermore does not condone the use of our platform for the purposes encouraging/endorsing hate speech, violation of human rights and/or utterances of a defamatory nature. If the content contained herein violates any of your rights, including those of copyright, and/or violates any the above mentioned factors, you are requested to immediately notify us using via the following email address operanews-external(at)opera.com and/or report the article using the available reporting functionality built into our Platform