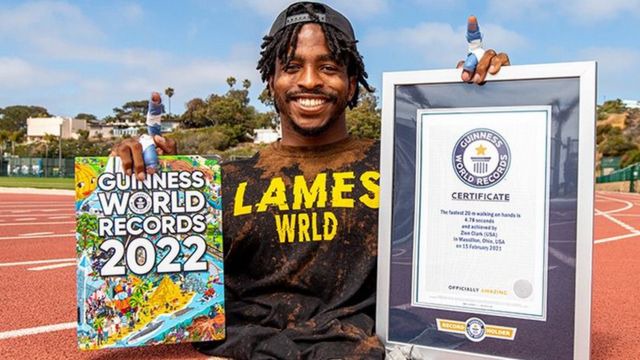 The world record for the quickest human on two hands in a 20-meter run is now held by the former Washington High athlete turned motivational speaker.

A video documenting the efforts, which was posted on Sept. 22, has already received over 20 million views.

Clark announced his record on Instagram and encouraged people to get their hands on a copy of the Guinness World Records book for 2022. 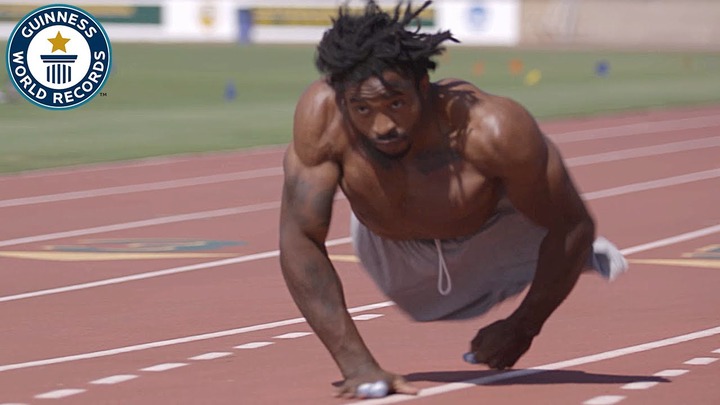 "I'm getting ready to set my next Guinness World Record," he wrote in the post. "What do you guys think it is?" he asked.

Clark stated in a video uploaded on social media that the first time he ran the 20 meters, he was moving so quickly that he slid under the sensor and had to do it again.

Clark stated that he would be under 5 seconds, possibly 4.

In the video, he says, "I told you precisely what I was going to do, and I accomplished it." 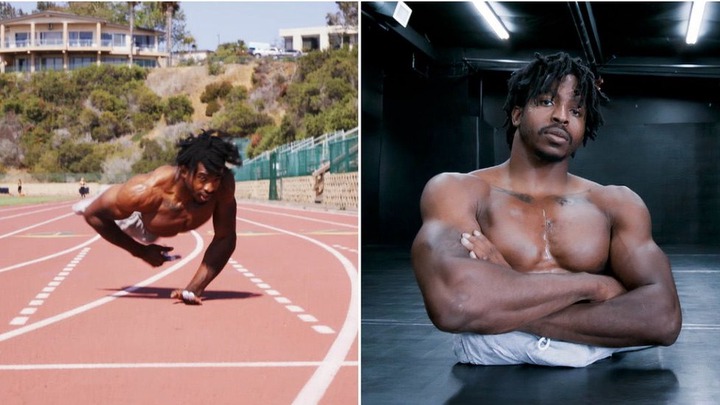 "I am the first person to hold a Guinness World Record," Clark stated. "Nobody is faster than I am. I am the world's quickest man on their hands, which means my family, my town, and my support group are all winners, because I wouldn't be here doing this for your guys if it weren't for them."

Clark just published his first book. "Zion Unmatched" is geared toward younger readers and includes a picture essay of Clark preparing for the Paralympic Games as well as family photos from his childhood and sporting career in Massillon. 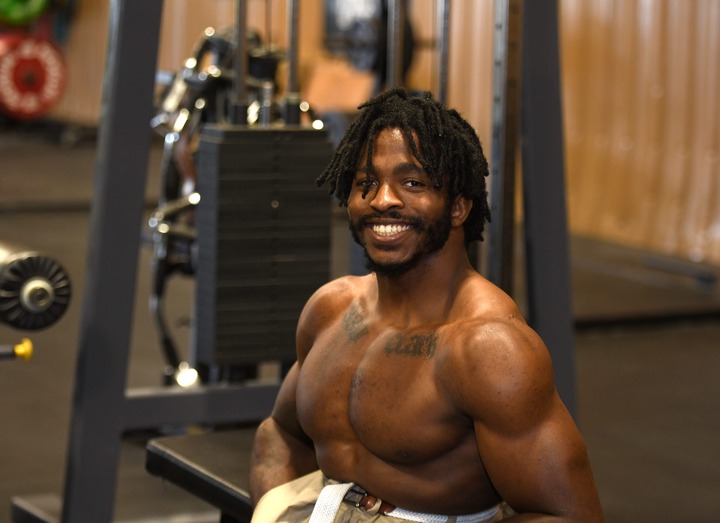 The 24-year-old was born without a lower body due to a rare ailment called caudal regression syndrome, but he has never let that stop him.

Content created and supplied by: P.KAYGH (via Opera News )