Five Ghanaian players to feature in the Premier League next season

By Sports_mojo (self media writer) | 1 year ago 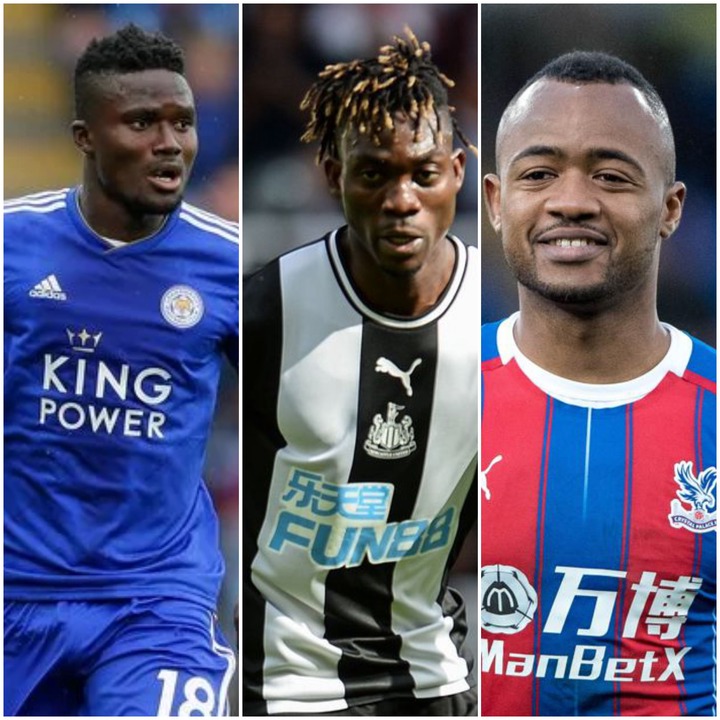 Pride. That is the feeling you get when you see your fellow countryman don a jersey to feature in a reputable league, like the Premier League.

Ghanaians will experience that feeling when the upcoming season begins this weekend. There are some names that are already bossing the league and there is a new kid on the block.

However, it won’t hurt to see more names added to the list. With the likes of Thomas Partey linked to Arsenal we might witness an addition before the transfer window closes in October.

The new season promises new challenges and dynamics for these players and fans as well. 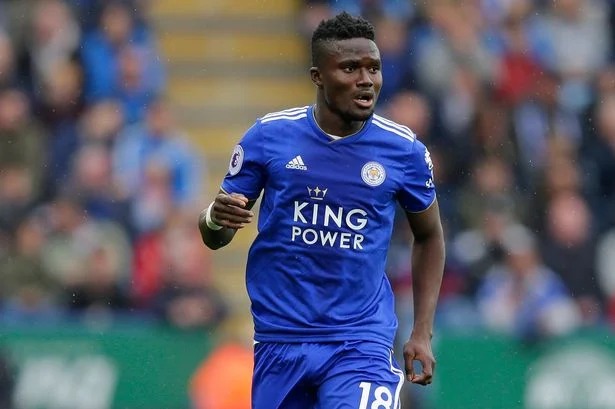 After nearly two years of absence from football due to injury, Amartey is back. He announced his return with a goal in Leicester's pre-season game against Blackburn Rovers.

The transfer market is already buzzing with news of his exit from the Premier League.

Leicester coach, Brandon Rogers was however, excited to have his man back.

“ I'm pleased for the likes of Daniel Amartey coming back, in his first game in a long time,” he told the club’s website.

In the same vain, he passed a comment many have linked it to Daniel Amartey.

“I think before the end of the window shuts, it will be an opportunity for a number of them to get out and get games because they need to play if they're going to improve under pressure. If they're not going to be here, that is”.

However things turn out, there is an assurance that Daniel Amartey will put up a fight to secure a place in Roger’s team. 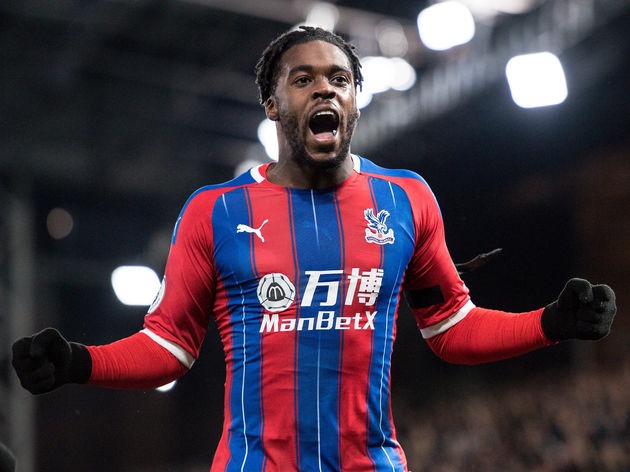 The 27-year-old recently signed a contract extension with Crystal Palace. This means he will continue with the key role he played for the Eagles last season.

The Ghanaian bagged 3 goals in 17 games even though he was not fully fit. This time round, Schlupp will be hoping to put up a performance to cement a place in the team. 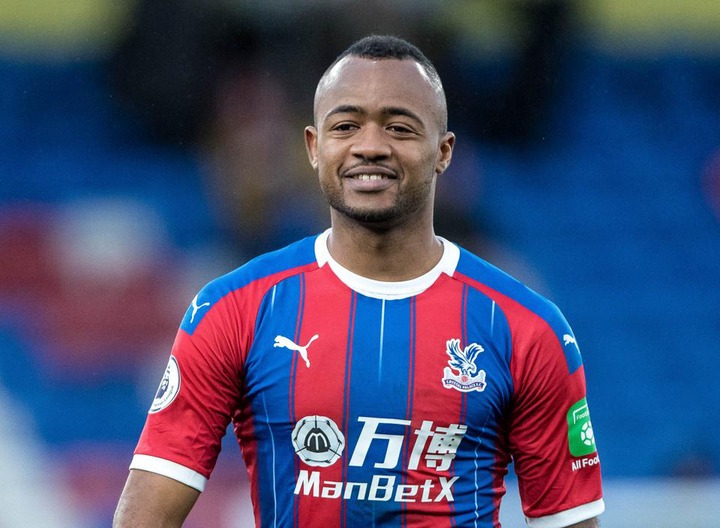 In an interview, he said he will do all that he can to ensure he makes Ghana proud in the coming season. 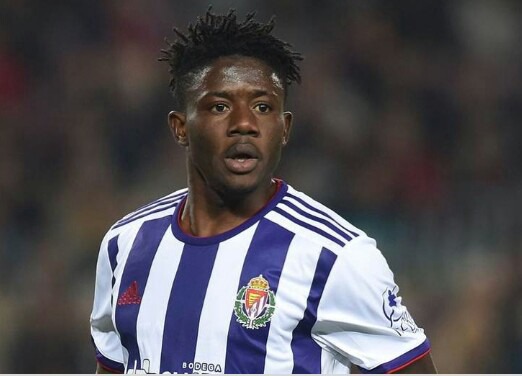 Salisu is Southampton’s latest acquisition. He was signed from Real Valladolid on a four-year-deal.

Southampton manager, Ralph Hasenhuttl, believes Salisu will be an instant hit in the top flight league.

"He is young and has a great amount of potential, but he is also someone who has the qualities to come in and help the team as soon as he is up to speed with our way of playing”

"Mohammed is a player who fits our profile well," Hasenhuttl added. 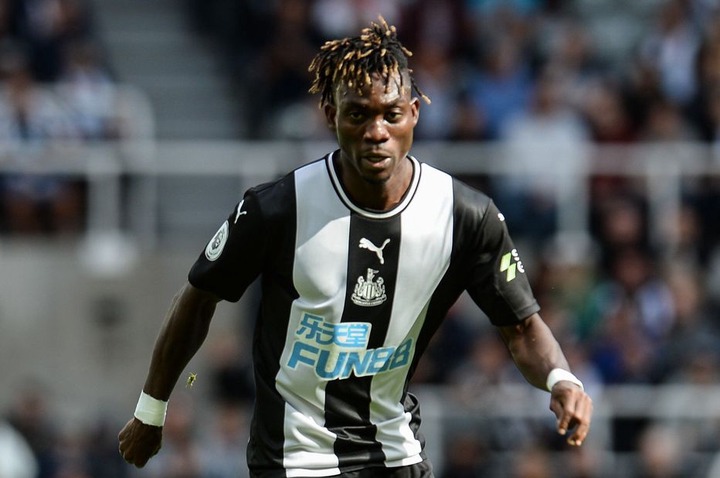 Just like Daniel Amartey, Atsu is speculated to bring his Premier League journey to an end.

He made 19 appearances for Newcastle in the first half of the season but after the league resumed from a break due to COVID-19, he was mostly on the bench because of injuries and Miguel Almiron's stellar performances.

Newcastle have signed Ryan Fraser, meaning the Ghana international may head to another club before the transfer window ends.

Content created and supplied by: Sports_mojo (via Opera News )