By Nevergiveup (self media writer) | 2 years ago 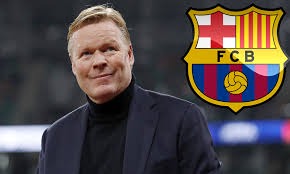 The problem with Barca is the aging squad as they recreate errors from the past. Yes you don’t change a winning squad but now, changes are crucial. Everyone is waiting for them and they are needed.

So first, get rid of all the players who have been way too inconstant. Vidal, S.Roberto (I know he’s from La Masia but he’s just not good enough), Umtiti (always injured), Semedo (a really good player but not a Barca style fullback).

We shouldn’t get rid of players like Busquets, Alba, Pique or Suarez, as we just need to remove them from the automatic starting place. But keep them as an example for the youth and use them in rotation.

For me, the only players that shouldn’t be on the transfer list are Messi (obvious), MATS, Lenglet, Dembele (be patient, he would help us a lot), Griezmann (play him at ST ffs), De Jong, Puig and Fati.

Now to the transfers.

First of all get Sander Berge. 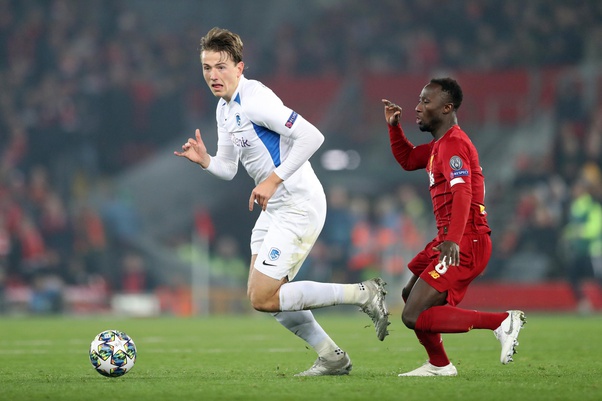 I’ve been following this guy since 2018 and he is a perfect remplacement for Busquets. He is tall, fast, powerful and has a really good passing range. He would fit right in and his physicality would really help in a “weak” Barca midfield (like Puig)

Then give Semedo to City and get Cancelo and Eric Garcia in exchange. Eric Garcia has a great future while Cancelo had a difficult season but he was mainly playing as LB. Play him at RB and he should show positive result.

I would like to get someone like Maehle or Dumfries to be a good alternative for Cancelo. Their style would be useful in rotation.

Last we should buy a long term remplacement for striker. I don’t see any great alternative right now in La Masia (correct me if I'm wrong). A good signing would be Aleksander Buksa. He was already linked to Barca and he could be really good in the future.

So as you see no big transfer money. Why? Well because Barcelona are broke. Not only the football aspect is bad but the financial aspect is bad swell. But should that matter? NO

We have many really good young players and we should develop them. Rely on the likes of Trincao, Fati, Puig, Monchu, Pedri, J.Miranda, Todibo… They are all really good but for some of them, the Barca board seems to have forgotten they even existed. 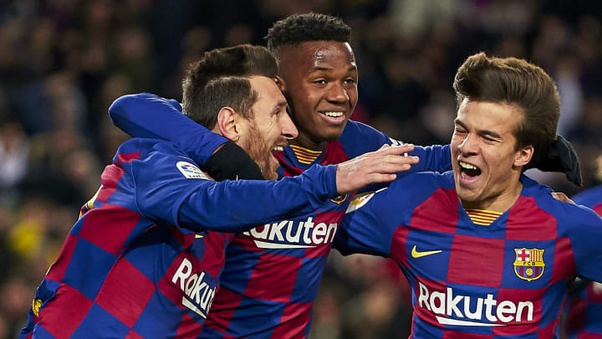 CM - De Jong, Coutinho (give him a shot in the midfield), Puig, Pjanic, Monchu

Content created and supplied by: Nevergiveup (via Opera News )