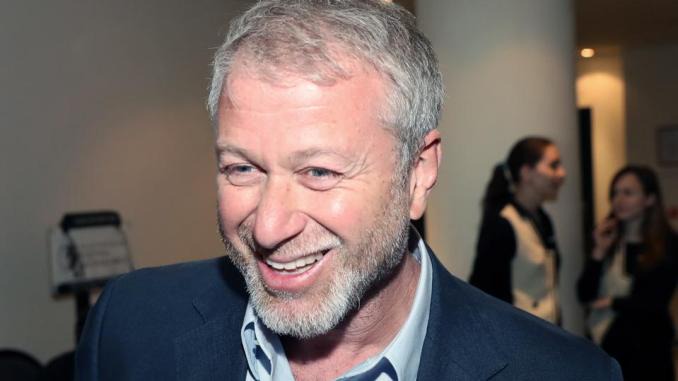 Following an official statement released by the club lately, Chelsea will no longer be part of the European Super League.

The club confirmed this via the statement as they also revealed the decision was made because of the uproar caused by the update.

Chelsea are truly no where near full knowledge of what this was going to lead to when they accepted to become a part of the organization led by Real Madrid president, Florentino Perez.

Below is a statement released on Chelsea’s official Website confirming their departure from the league.

As reported earlier this evening, Chelsea Football Club can confirm that it has begun the formal procedures for withdrawal from the group developing plans for a European Super League.

“Having joined the group late last week, we have now had time to consider the matter fully and have decided that our continued participation in these plans would not be in the best interests of the Club, our supporters or the wider football community.”

The UEFA and FIFA played a pivotal role alongside the British Government who aligned with the fans protest and disagreement on the formation of the new league.