By AlbertDebrahAppiah (self media writer) | 1 month ago 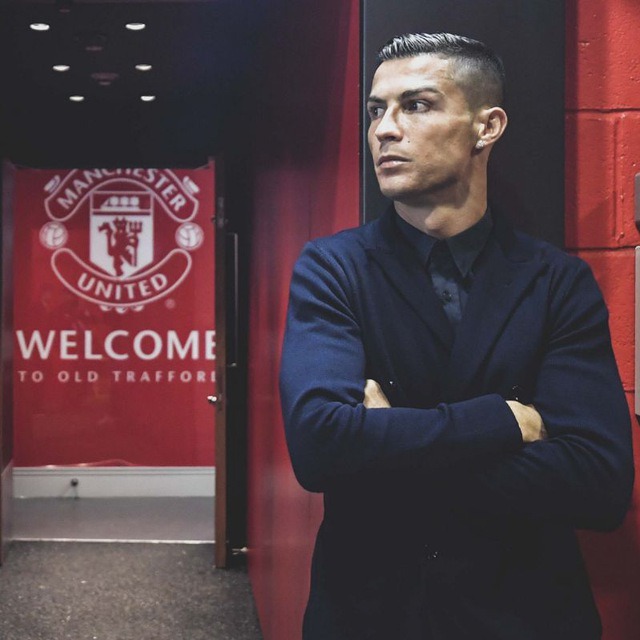 Solskjær: “Edinson [Cavani] has joined in training fully after that game [on Wednesday] and he’s held his hand up and is ready.”

“Last season as well, he [Cavani] didn't have a pre-season when he came here. He's so professional and meticulous and, of course, we're glad to now have him back training with us and in the squad."

“We didn't lose anyone on Wednesday night. It gives me selection headaches, which is what I'd rather have than the other way around. Sometimes you have to leave players out that you don't feel deserve to be left out.”

“He [De Gea] did call me in the summer to end his summer holiday earlier and come back and start his pre-season before, he wanted to be ready, the best possible version of himself.”

“David [de Gea] has really worked, focused, physically and mentally he's better and when you feel you've done the work, personal best, a few physical tests, it gives you more confidence and motivation.”

“He [De Gea] plays behind a strong back four but to play in front of David when he's in this form is good for them."

"He's [Cavani] in the squad tomorrow, he's been training and now he feels ready to contribute. He came on against Wolverhampton, then he got a slight strain in the international break when we had a game and he's ready again.”

"He's worked really hard and diligently and hopefully he'll have an impact as he did last season."

“We just have to hope we get what we deserve, we should have had three pens in the last two games, there was a certain manager who worried about us getting pens last year and after that the decisions were different to give.”

“He's [Ronaldo] been absolutely top, work-rate, attitude into games, communication, he knows he's not going to play every game but that's a good chat to have with me when he won't be ready."

Solskjær on having one clean sheet in 15 games: “It just shows the angle you're looking at and thinking, I'd rather score four or five or two and concede one than win 1-0. We're still working on the cohesion with Raphaël [Varane] coming in.”

“We want to have clean sheets to build performances from as well, we know we're gonna score goals, hopefully I can answer at the weekend with a clean sheet but it is being moved on, of course."

“We knew he [Ronaldo] was gonna have a great impact on and off the pitch and Cristiano is still so professional, the discipline he's showed throughout his career to make the most of it has rubbed off on teammates.”

“He's so professional and meticulous and, of course, we're glad to now have him back training with us and in the squad."

Solskjær on mufc having one clean sheet in 15 games: “It just shows the angle you're looking at and thinking, I'd rather score four or five or two and concede one than win 1-0. We're still working on the cohesion with Raphaël [Varane] coming in.”

Solskjær on Ronaldo and Cavani: “It's exciting to see those two together, I'm sure that'll be a good partnership as well, we see teams dropping deep against us, not giving space in behind and they're two boys you'd like to see in that scenario."

“I know we are supportive, we want to try that, as long as the safety is in place, standing, for me, builds the atmosphere, when you stand up, you're more passionate and emotional so I'm looking forward to that.”