A Model Makes A Huge Revelation About Messi, Pique And Shakira 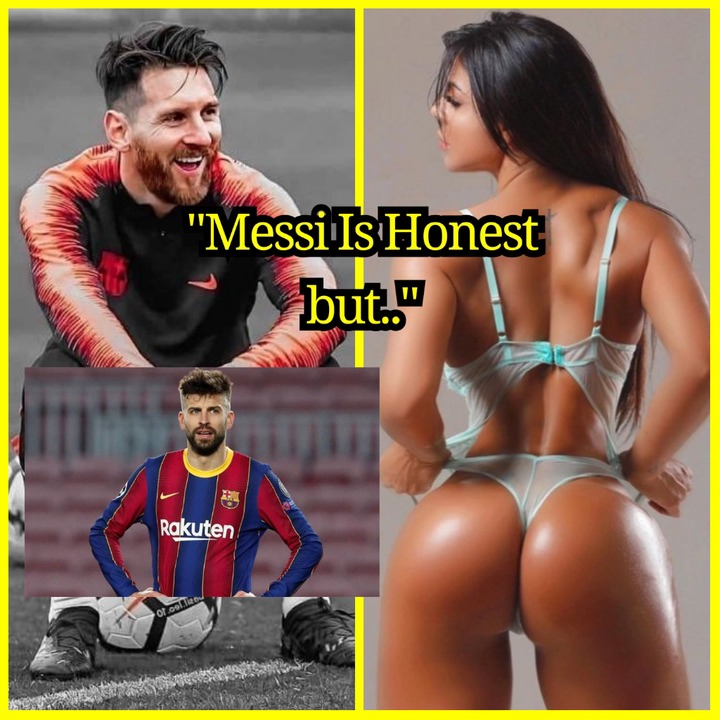 After a long and dramatic month of football, league games are over and we're now looking forward to seeing our national teams succeed in their friendlies, qualifiers and world cup campaigns.

Days ago, I wrote an article about the allegations trending in football now, which is about Gerrad Pique being caught by his famous partner, Shakira.

Less than 24 hours ago, Marca published an article that is really jaw-dropping.

According to Marca, they tried going deeper into these Pique cheating rumours, so they gladly had a brave model who was able to show them the dark side of Gerrad Pique and even talked about Lionel Messi and Barcelona FC players as a whole. 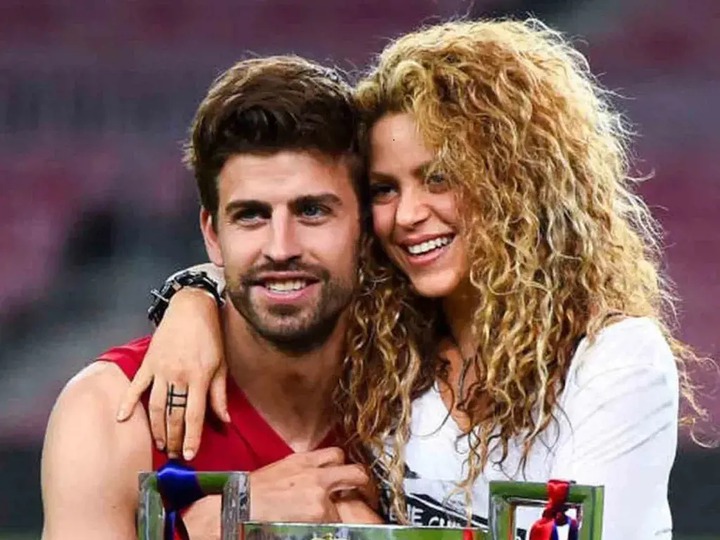 Taking a close look at what Marca reported, this model is Brazilian and called Sussy Cortez. She's in her early 30s and she's famously known in some parts of the world as "Miss Boombum".

According to Marca, Susy Cortez told them that some time ago, Gerrad Pique tried his best to get her, but unfortunately that wish didn't come true because she knew he was with Shakira and she didn't want to be the third wheel in their life.

"I was friends with former Barcelona president Sandro Rosell. When Pique found out, he asked for my number at the time and sent me a message. When I returned to Brazil, he sent me straight to my Instagram, which was deleted every day, asking me when I would return to Europe and always asking me how big my butt was and saying he was jealous of my tributes to Messi," said the model.

She tried explaining that Gerrad Pique texted her a lot back then, and though she was cool with it, he was crossing his limits because he asked her to tell him about her private parts.

What do you think of Gerrad Pique now?

He was the one who sent me a message, more direct. The only Barcelona players who never sent me anything were Messi and Coutinho. They are great husbands, and they respect their wives a lot. She continued by saying that because of her beauty, many Barcelona FC tried to get close to her, but only Lionel Messi and Philip Coutinho excluded themselves. 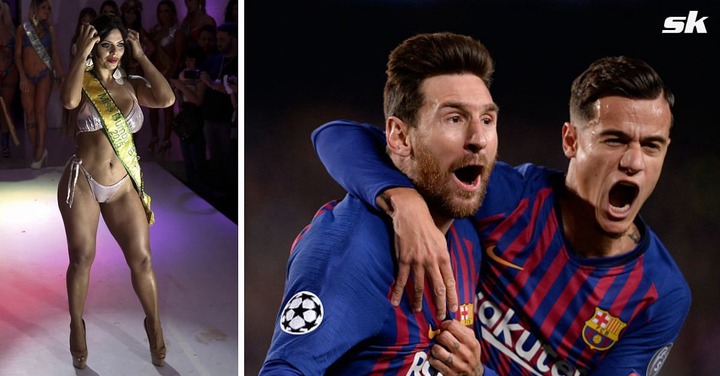 Why didn't she say this earlier?

According to Suzzy Cortez, she was a bit skeptical about revealing the truth to Shakira because it might have ended their relationship long ago, but she decided to tell the world now because they're no more.

"I have never said this out of respect for Shakira, but now I'm going to tell you everything I know and what happened to me," said Suzzy Cortez.

As they say, nothing really stays hidden forever.

Let's hope Gerard Pique and Shakira get back into their relationship because they have two kids together.

As always, we see differently.

Women: What is a chemical pregnancy?