Ghana FA Cup defending champions Accra Hearts of Oak have walloped Division One League side Golden Kicks 5 - 1 to advance to the round of 16.

Kofi Kordzi, Daniel Afriyie Barnieh and their colleagues got the goals for the Phobians while Isaac Pappoe and Nathaniel Awaitey got the goal for Golden Kicks. 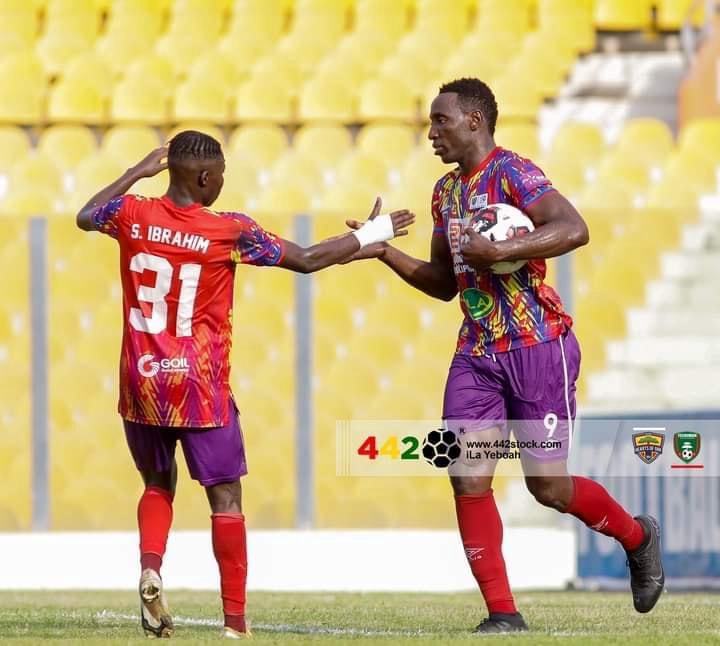 Golden Kicks had a good start to the game as they pushed Accra Hearts of Oak to concede the first corner. The resulting kick could not get a goal for the visitors.The game became balanced but Kofi Kordzi scaled up his performance to put Accra Hearts of Oak in the lead.

With a goal advantage, Accra Hearts of Oak intensified their display as they wove passes and surged for the second goal. Kofi Kordzi had another glorious chance to increase the tally but his shot traveled wide. 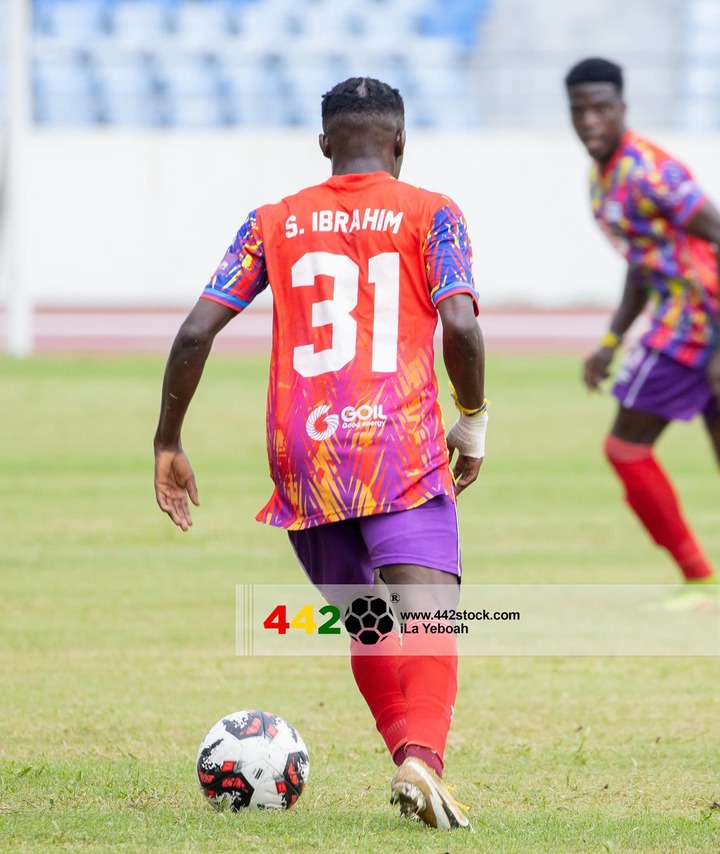 Golden Kicks worked heard to come back into the game but their efforts could not overpower Accra Hearts of Oak. Salifu Ibrahim appeared determined to get a goal through free kick for Accra Hearts of Oak, but his shot was saved by goalkeeper Emmanuel Kwadwo. Accra Hearts of Oak maintained their composure which got the second goal in the first half. A beautiful corner kick was whipped across and Daniel Afriyie Barnieh expertly connected to give Hearts a two goal advantage.

Despite going down by two goals, Golden Kicks dared for a consolation as goalkeeper Richmond Ayi was compelled to make a timely save for Accra Hearts of Oak. 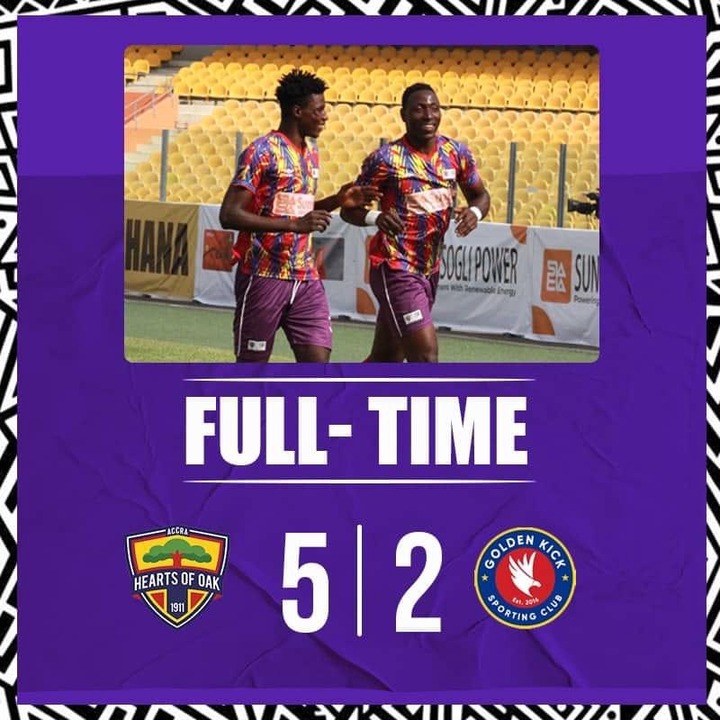 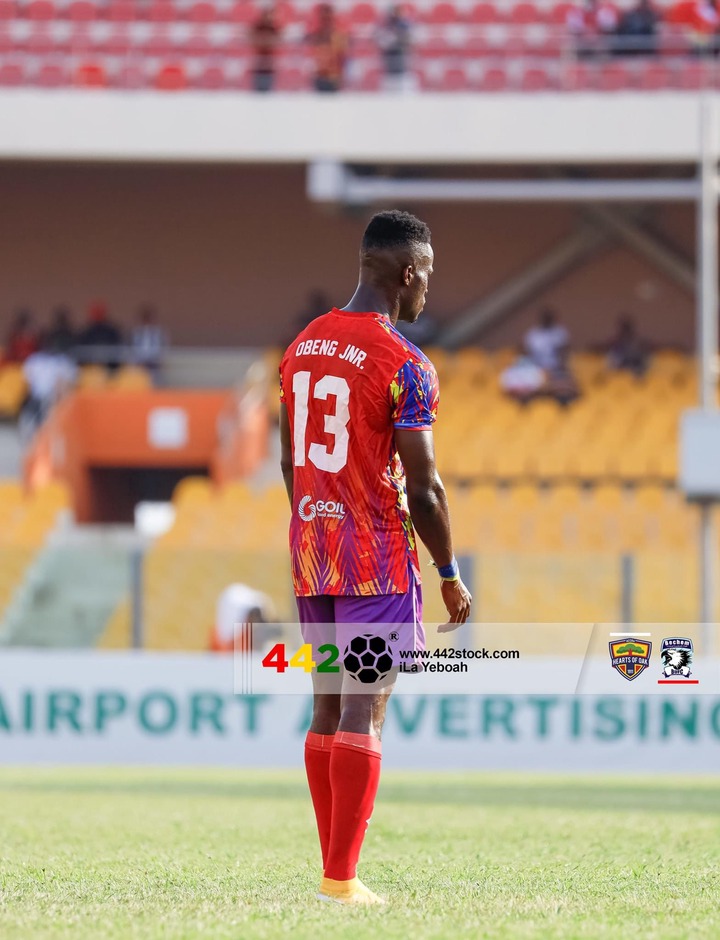 Golden Kicks managed to reduce the deficit through Isaac Pappoe.As the scores stood 2 - 1 in favor of Accra Hearts of Oak, Golden Kick had a good one and pushed for equalizer but were denied by goalkeeper Richmond Ayi.

Accra Hearts of Oak later turned the heat on the visitors and earned the third goal through James Sewornu.

First half ended 3 - 1 for Accra Hearts of Oak.

Few minutes into the second half. Accra Hearts of Oak commenced business as they hunt for a fourth goal but Asubonteng's header went wide from a William Dankyi cross. Both teams continued to possess ball as many as they can while advancing towards glory.

Nathaniel Awaitey had a better chance and got the second goal for Golden Kick. Accra Hearts of Oak got back into affairs as they increased the tally to after Kojo Obeng Junior had connected Salifu Ibrahim’s cross.