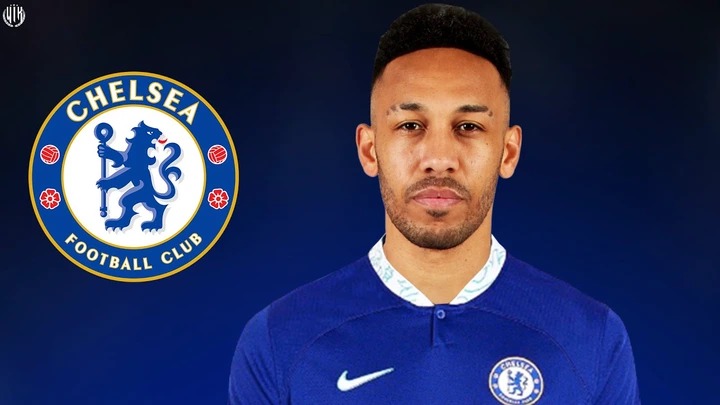 Mikkel Damsgaard comes to Brentford from Sampdoria after being signed to a five-year deal for a cost of €20 million (with add-ons).

Issa Diop has been transferred to Fulham from West Ham United for an initial fee of £15 million plus add-ons. He has committed to a 5-year agreement by signing the dotted line.

Malang Sarr will play for Monaco for the 2022–2023 season as part of a loan agreement that was finalized by Chelsea.

The French defender will be playing in his native country for the upcoming season. He started his professional career just a little further along the coast with Nice, where he established himself as a first-team regular at the age of 17. He later moved to Chelsea in 2020 and signed a five-year contract with the club

Manchester United is now in the lead in the race to sign a transfer target from Arsenal.

In the competition to recruit winger Cody Gakpo from PSV Eindhoven, Manchester United now has an advantage over Arsenal.

The Telegraph reports that Gakpo has shown an interest in playing for United and teaming up with Erik ten Hag, who is also signed by the same agency. The Dutch club has placed a value of £35 million on him, and Manchester United are interested in him now that they have abandoned their pursuit of Antony from Ajax

Tuchel Is Trying His Best To Land A Striker From Barcelona

According to Fabrizio Romano, Thomas Tuchel and Todd Boehly are working hard to recruit Pierre Aubameyang because they believe he would be the ideal striker for Borussia Dortmund. However, Barcelona has not yet received an official request for the transfer.

According to Sky Sports, Chelsea are prepared to make offers for Frenkie de Jong and Pierre-Emerick Aubameyang if Barcelona are willing to let both players leave the club this month.