Arsenal and Crystal Palace raise the curtain on the 2022/23 Premier League season in a London derby at Selhurst Park later tonight. 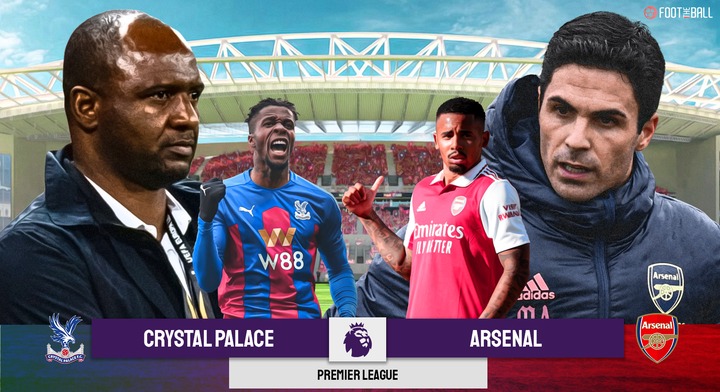 There is something about Arsenal ahead of this season that makes you think they could surprise a few critics as we approach the Premier League opener at Crystal Palace. 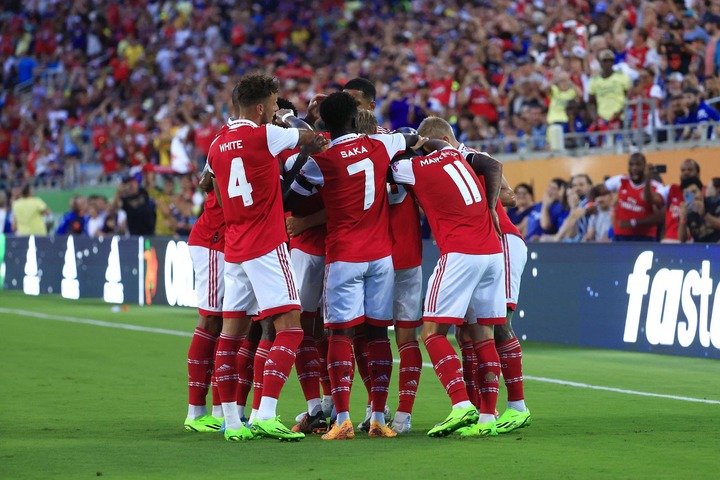 Mikel Arteta's side has grown quickly and signs during the pre-season suggest they are ready to go that extra bit further and get Champions League football.

Arsenal have new faces in their squad against Crystal Palace, with the likes of Jesus, and James in the starting line up. 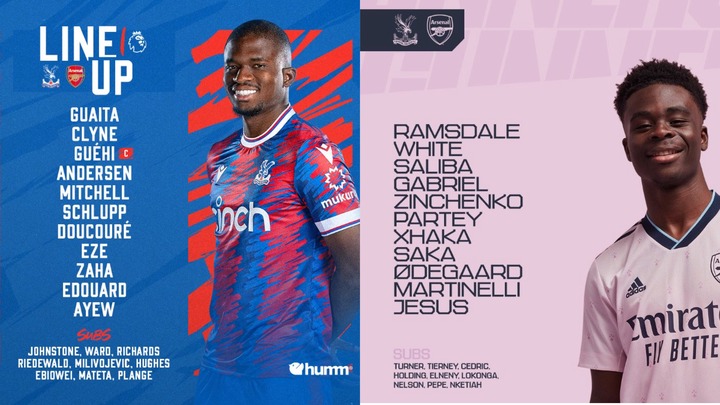 The Gunners are favourites with Betfred ahead of their trip to Selhurst Park. The Eagles managed to get four points out of their north London neighbours last season including a 3-0 win at home in April with goals from Mateta, Jordan Ayew and Wilfried Zaha. 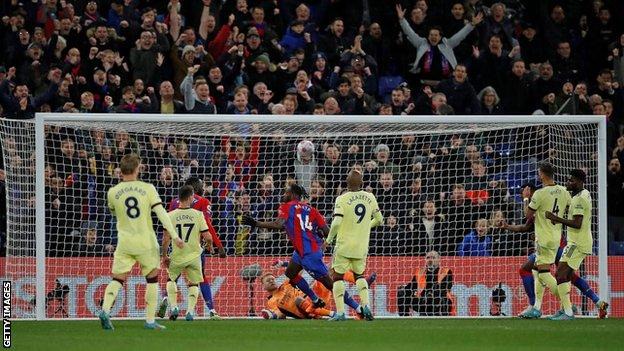 While they expect a better outing this time around on matchday 1, it won’t be a walk in the park as their record against the side being managed by a former player of the club and legend, Patrick Vieira, is not that impressive. Palace have lost just one of their last eight Premier League meetings with Arsenal. 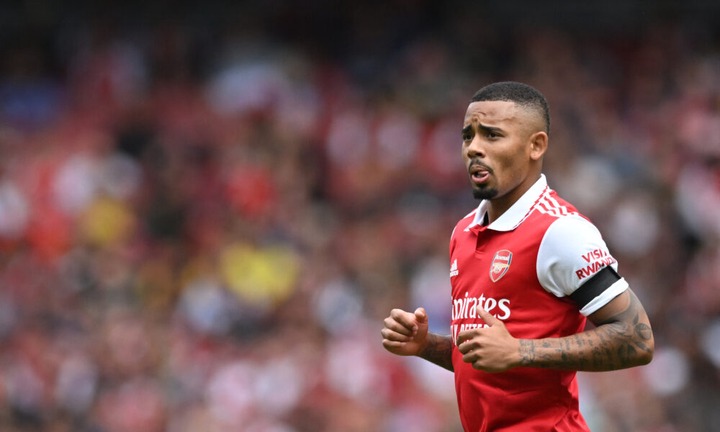 Gabriel Jesus’ arrival at Arsenal will hopefully bring the breath of fresh air and lead the push for, at least, a return to Champions League football which they narrowly conceded to Tottenham.