Read On What Southgate And Others Said About Tonight’s Match (England vs Italy), Euros Final

By Kwamechina (self media writer) | 4 months ago

England’s head coach Southgate has passed on a comment concerning tonight’s match that he’s hoping for the best for his team and country. A lot of people are also wishing England a good luck because it’s been 55 years ago that England has qualified to the finals so this has help them got full support from many people and countries. 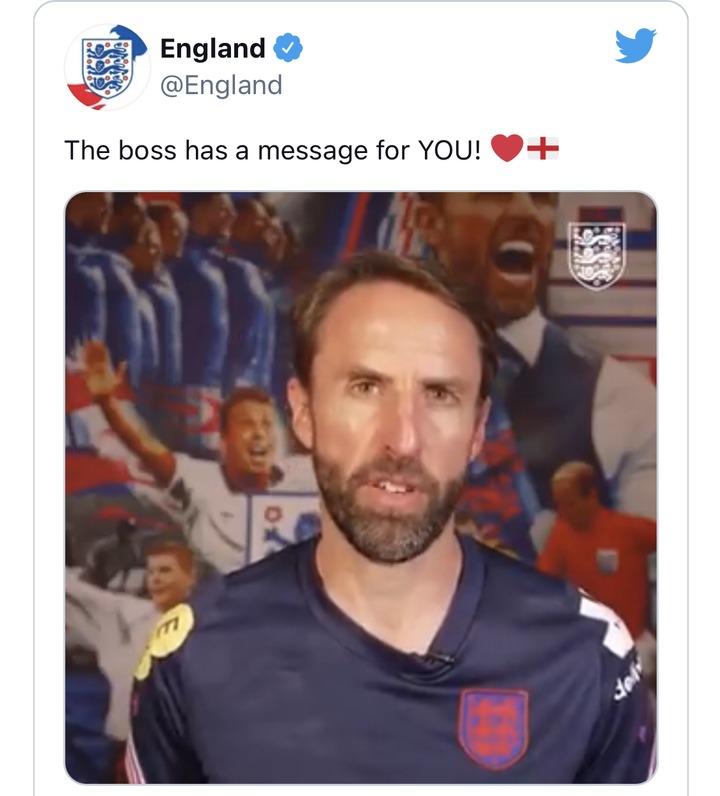 Jesse Lingard was a Manchester United winger and an England player as well buh couldn’t make it up to the 23 man squad of England’s coach Southgate buh yet still Jesse Lingard has also passed on an encouraging message to the England player which entails wishing them the best of luck and he also said he’s hoping for the best them. He told his friends (the England players) to bring it home. 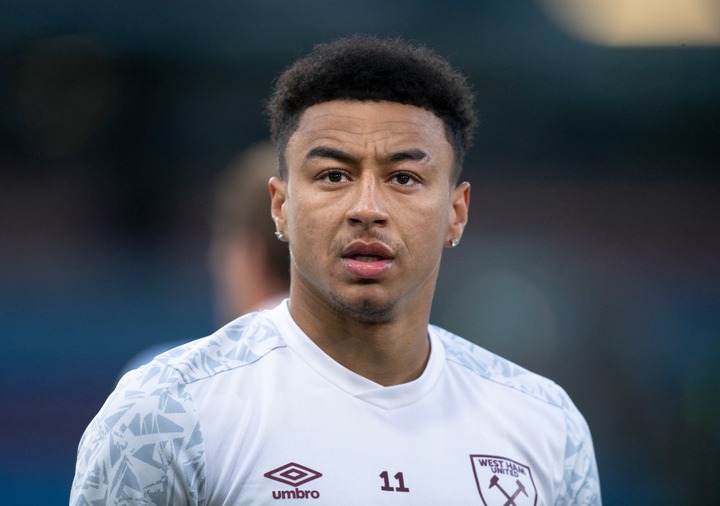 Former England Coach Sven-Goran Eriksson also passed on a comment saying that Southgate has done better than he did. Sven once again commented that “Grealish can make the difference because he’s a great player”.Another comment that he passed on in addition to the one already mentioned was that “I think England have a better bench than Italy, the first teams are very good but England is very good”. Price William, The Duke of Cambridge wished Southgate, Harry Kane and the rest of the England team well ahead of tonight’s Euro 2020 final. 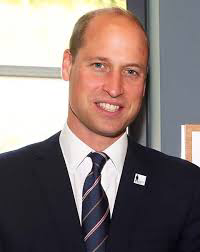 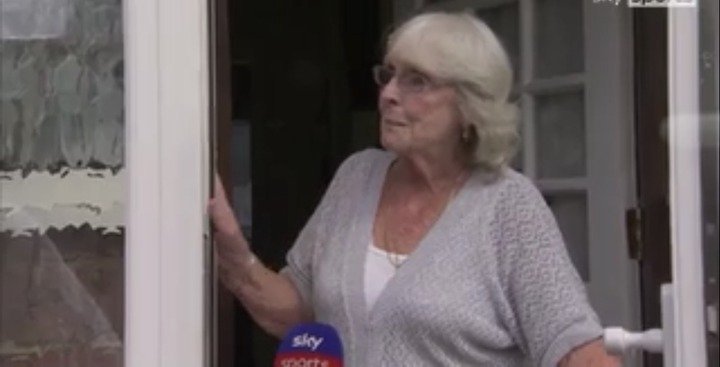 Content created and supplied by: Kwamechina (via Opera News )