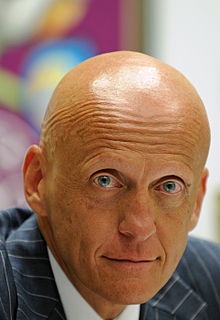 He was named FIFA's "Best Referee of the Year" six consecutive times and is widely considered to be the greatest football referee of all time. Collina is still involved in football, as an unpaid consultant to the Italian Football Referees Association (AIA), as the Head of Referees for the Football Federation of Ukraine since 2010, as a member of the UEFA Referees Committee, and as Chairman of the FIFA referees committee. 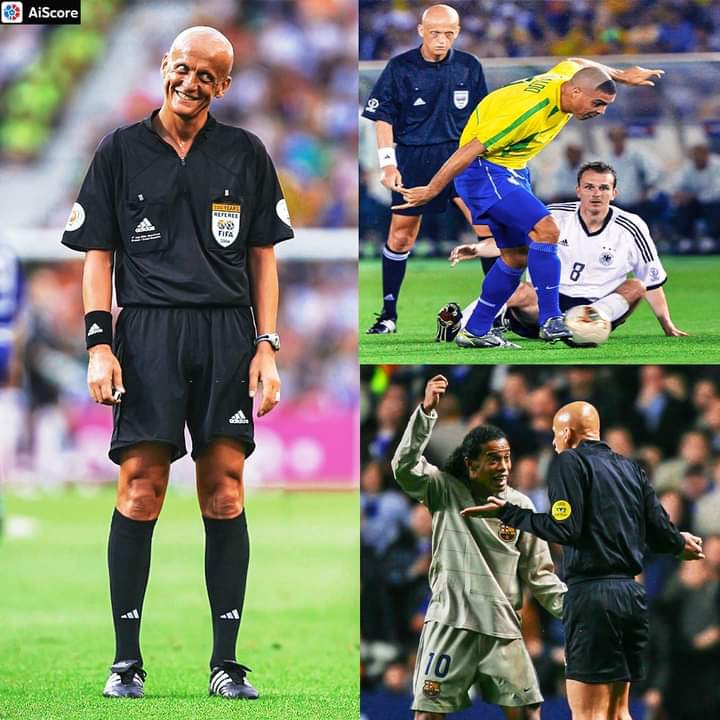 In 1988, Collina met his future wife Gianna in Versilia. After living together almost from their meeting, they moved to the coastal town of Viareggio. Since the wedding, the couple have had two daughters. In 2003, Collina published his autobiography, My Rules of the Game (Le Mie Regole del Gioco). In August 2005, after his retirement, he concentrated on his own business, as a financial advisor. Today he lives in Forte dei Marmi.

Since he was the main referee of the Second Round match between Japan and Turkey at the 2002 FIFA World Cup, he became famous in Japan, and appeared in a television advert for frozen takoyaki products. He is also very popular in Turkey, as no Turkish team, national or club, lost a game with him in charge.

This referee could communicate in 4 languages on the court (French, Spanish, Italian, and English).

Before each game, he studied the players of the teams he was going to direct and learned the first names of all the footballers.

In the final of Korea and Japan 2002, the Phenomenon Ronaldo gave him his shirt and also took the ball. Both the players from Brazil and Germany congratulated him on his performance. he was ruthless with cards.

THE BEST REFEREE OF ALL TIME, PIERLUIGI COLLINA.