Chelsea Have Proven Today That They Can't Win The League (Opinion)

By TheProgrammeNews (self meida writer) | 23 days 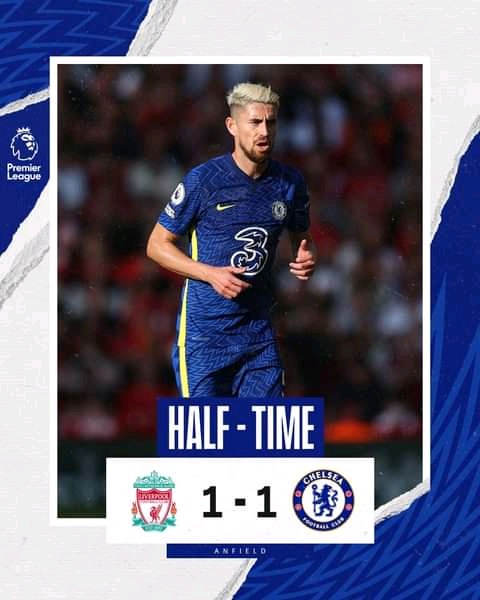 Initially, I had the conviction that Chelsea FC would emerge winners of the English Premier League at the end of the season because of the signing of Romelu Lukaku but seeing their performance today against Liverpool have made me had my doubts.

Chelsea FC today, set up today with Edouard Mendy as the goalkeeper, Christensen, Rudiger, Azpilicueta as the back three, Kante and Jorginho as the midfielders, Alonso and Reece James on the flanks with Lukaku, Mount and Harvertz upfront. 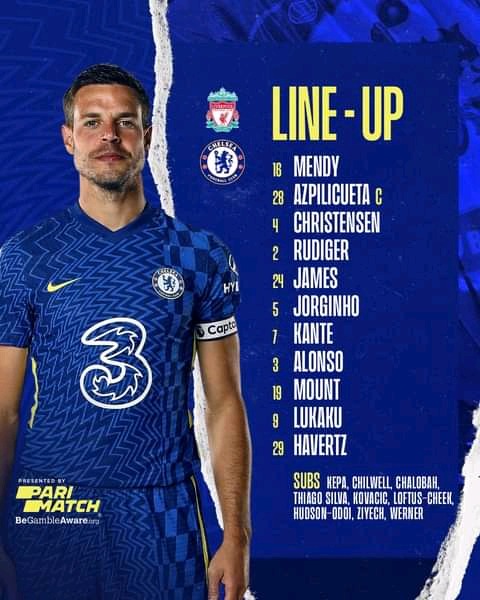 On the 22nd Minutes, Harvertz broke the virginity of the game as he scored a header from a corner kick. The way the team allowed Liverpool to equalise has strengthen my view that Chelsea can't win the league.

One thing which can be observed with the Chelsea FC team is that they were not much discipline on the field as they challenged a lot of decisions of the referee. This made them had some yellow cards which could have been avoided. I think challenging referee decisions will not help the club win any major trophy. 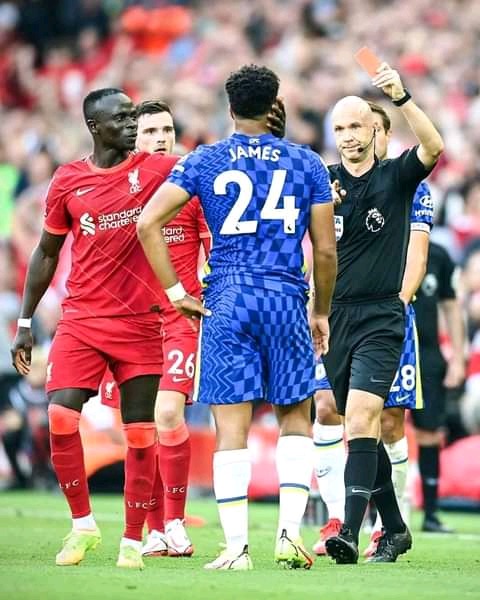 Though it is early days yet, but the according my opinion, Chelsea can not win the league with these kind of performance.

What do you think? Can Chelsea FC win the league at the end of the season? Keep your comments coming.

Checkout how a student drew his favourite musician (Shatta wale )

Thief Caught In Day Light For Stealing Wire, Beaten By Macho Man In The Eyes Of Police Officer.

What is the world becoming: Is this the new fashion of our ladies?