By EdmundOP (self meida writer) | 20 days 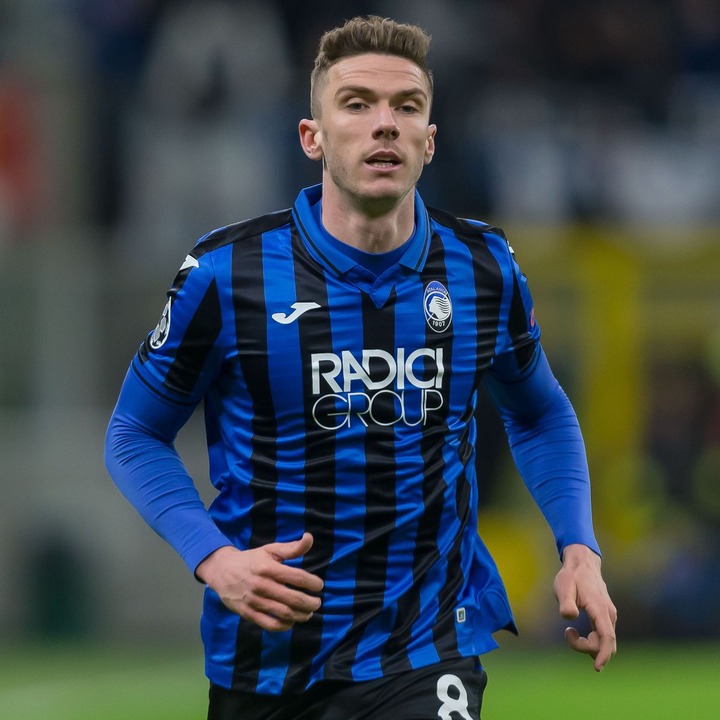 Robin Gosens has stated that he is ready to join Barcelona should a deal fall through this summer. 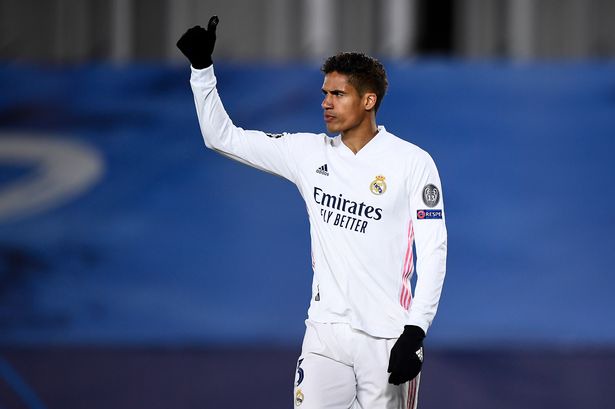 Raphael Varane has agreed personal terms with Manchester United however, there is still the issue of the transfer fee for the Real Madrid defender. 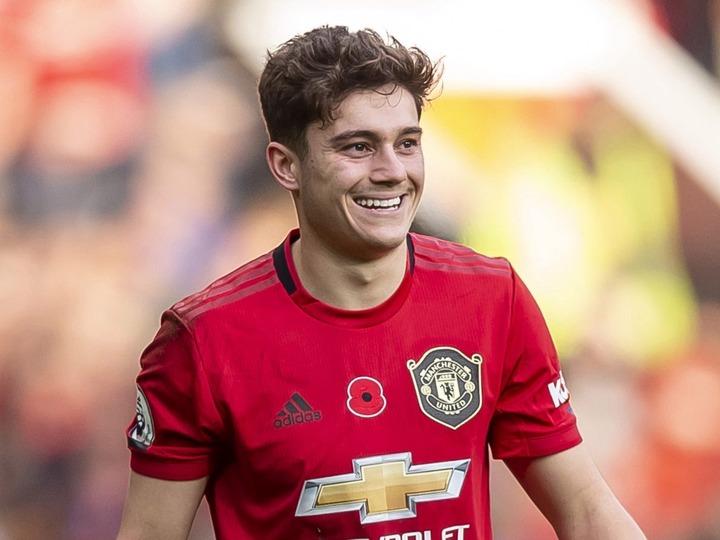 Brighton wants United youngster Dan James and spurs' Rodon at the Falmer's stadium this summer. With Jadon Sancho's deal almost done, James may warm the bench longer than he suspected and the Seagulls want a deal to swoop him before the season begins.

Busquets will not leave Barca 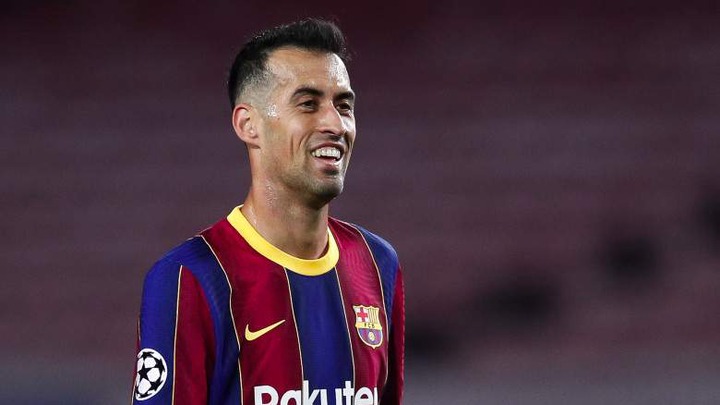 Despite 50% cut in pay and interest from MLS giant sides. 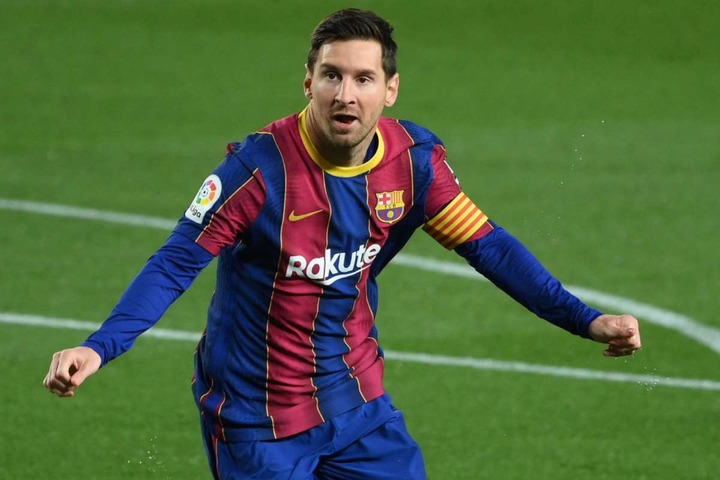 After the four-year, €500 million Barcelona contract expired on midnight on July 1, a host of clubs are lining up to sign the Argentine forward with PSG tagged as the most likely destination. However, his former boss at Barcelona; Guardiola is giving a fight to get him to join the citizens. Barcelona club president and team mate like Busquets are hopeful he will stay at Barca. Messi has officially not spoken but rumours has it that he intends to do so after the ongoing Copa America finals.

These are the few big names that are possibly moving from their clubs this summer. With the transfer window in its early stages, more names and big deals will come up. Share what you also know with us.