An attacker from Liverpool has joined Monaco.

Liverpool's Minamino has reportedly been signed by Monaco in a move valued at roughly £15 million, which is two times more than what Liverpool spent to Salzburg for the defender's signature in 2013.

Minamino has left Liverpool after a tumultuous time at Anfield. He played 53 times for Liverpool over the course of two and a half seasons, scoring 14 goals and providing three assists.

Last season, he appeared in just 11 Premier League games, with ten of those appearances coming as a substitute.

The phenomenal forward, on the other hand, is ready for a new challenge after agreeing to terms with Monaco, the French giants.

Barcelona's Bid For Harry Maguire Is Rejected By Manchester United 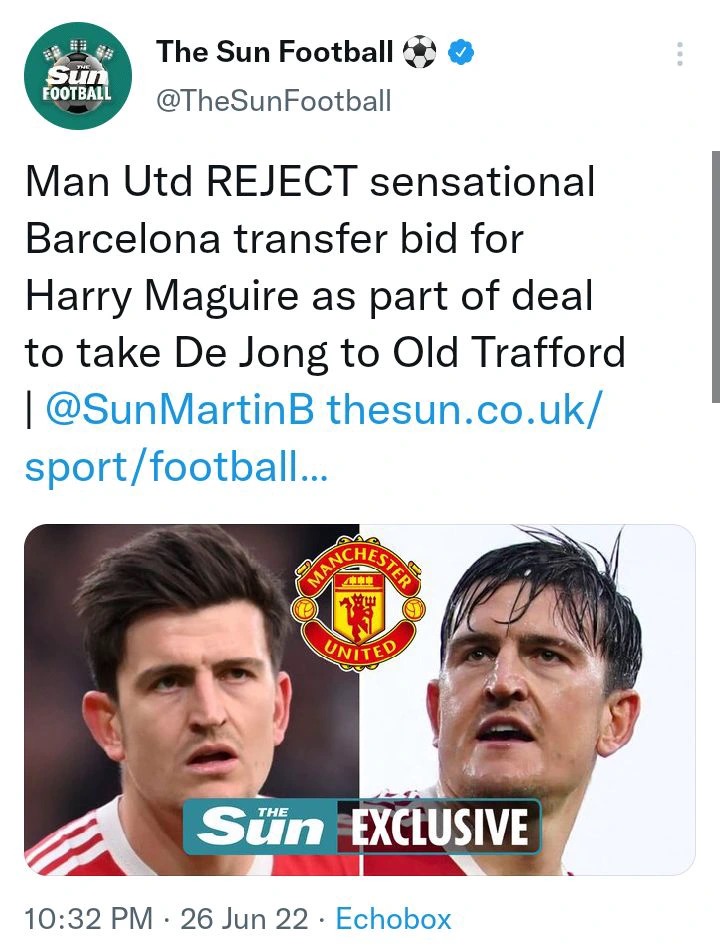 The Spanish national team wants to use the English defender at the Nou Camp this summer.

United is hesitant to part ways with the £80 million defender because of the new manager Erik Ten Hag's apparent eagerness to work with him.

Manchester United have agreed to pay Barcelona £69 million for De Jong in a cash transaction, with the Catalans refusing to accept anything less. 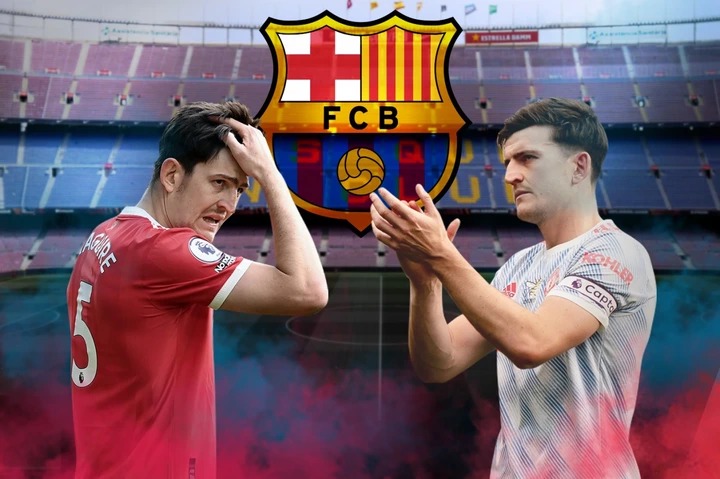 Negotiations between the two teams had been at a standstill for some time, but progress was made over the weekend, raising the prospect of an agreement.

It is widely believed that Frenkie de Jong, a 25-year-old midfielder who previously worked with Ten Hag at Ajax, is United's main target for the position.