Once compared to Ronaldinho and Diego Maradona, Alli has watched his career spectacularly decline

By Kingfahad90 (self media writer) | 5 months ago

When one of his former managers and mentors brought up Dele Alli, the heights he reached during his zenith and the names that came to mind could not feel more away. Everton no longer wants the player who was once one of the shining dreams of English football. They don't exactly have a ton of great attacking players, yet they are still content to let Alli go to Turkey. 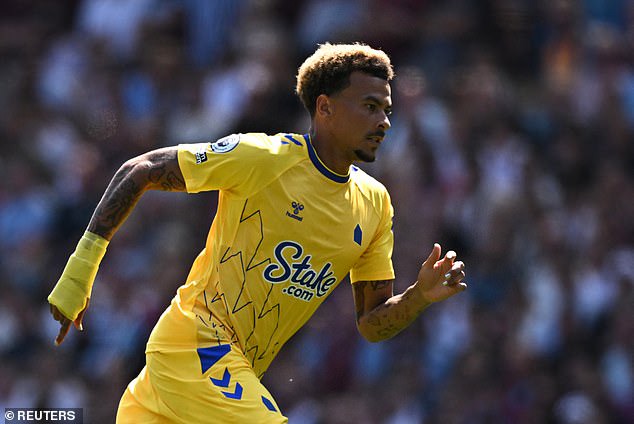 Even if Alli may have contributed to some of her own suffering, people who cherish the past find something tragic in his deterioration.

There were a lot of those as well, most notably at Tottenham under Mauricio Pochettino.Maradona was a skilled, gifted player with a naturally powerful, swift, and strong body; but, his character is what makes him a winner. Pochettino remarked once.

The best quality he possesses is charm; when he enters a room, everyone turns to face him and wants to touch or photograph him. 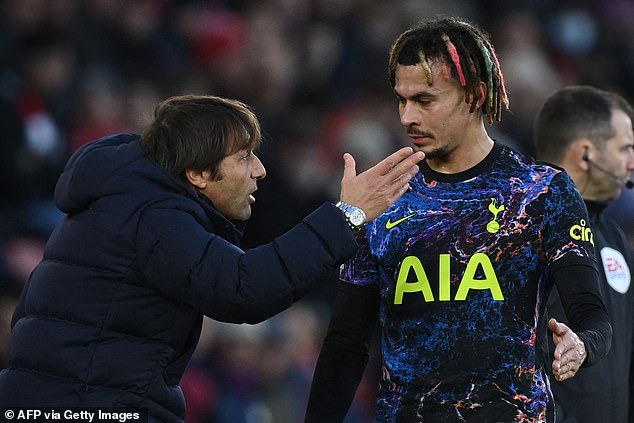 At Paris Saint-Germain, Ronaldinho was comparable. And Dele shares a same situation. Kids idolized him when he was scoring goals, treating him like Ronaldinho. Children experience this charisma and enthusiasm, and Dele experienced it as well.

After moving from MK Dons to Tottenham for an initial $5 million and receiving a number of individual awards during his Football League days that highlighted his potential, Alli rose spectacularly under Pochettino. 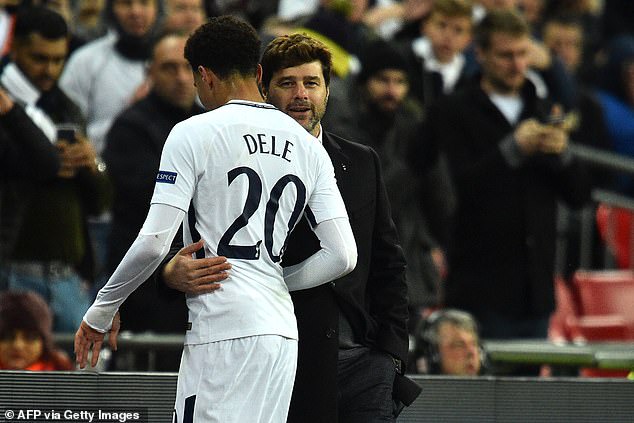 He initially flourished in central midfield and later enjoyed playing off Harry Kane because it gave him the freedom to move into attacking positions and score goals.

He earned the PFA Young Player of the Year award two years in a row, in 2016 and 2017, and he made his full England debut by scoring a miraculous goal against France before playing an important role at the 2018 World Cup.Dele was a fantastic player for us because of his hunger, energy, and aggression, Pochettino said in 2020 when speaking on Sky's Monday Night Football. His return to central midfield under Pochettino marked the beginning of the process that has resulted in the loss of that spark and edge in recent years.

Jose Mourinho attempted to reinstate him in his previous role, but after a promising beginning that rapidly faded, Alli lost favor and the manager's abrasive management style did not help rebuild him. Some have questioned whether Alli has completely lost interest in the sport. 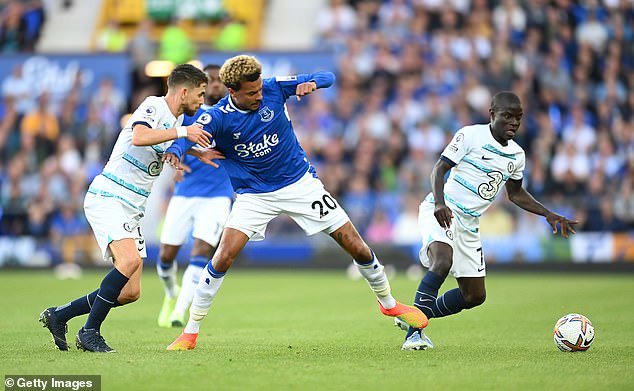 Nuno Espirito Santo didn't make things any better for him, and by the time Antonio Conte joined Tottenham in November, the damage had already been done.Frank Lampard, one of English football’s great goalscoring midfielders, seemed like the ideal candidate for the restoration job at Everton but he too has not been able to discover what makes the 26-year-old tick.

Who could have predicted Alli would find himself in this sorry situation, in what should be his prime years, back when he was under Pochettino and shining?