By GloriousIsaac (self media writer) | 3 months ago

Apart from the exciting AFCON match from Nigeria, there came another banger from Manchester United who went up against Brentford. It was a pretty interesting match because of how it ended. 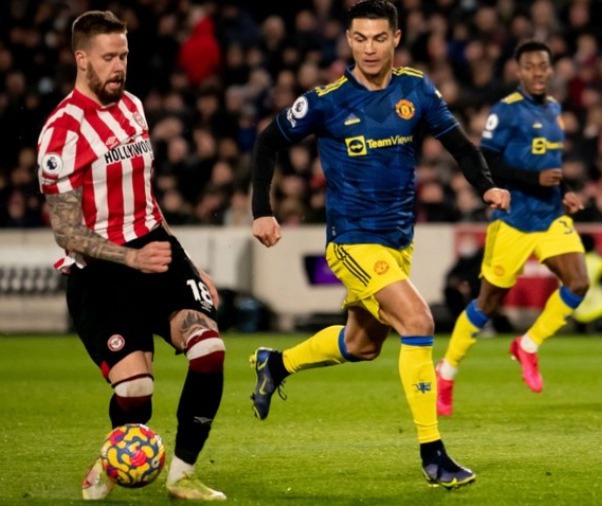 The first half was nothing to talk about. It was a tie and there were no goals from either side. There were chances but no results. However, the second half was where there fun began.

The first goal came from Elanga at the 52nd minute to give Man United the lead. It was now beginning to turn in their favor. 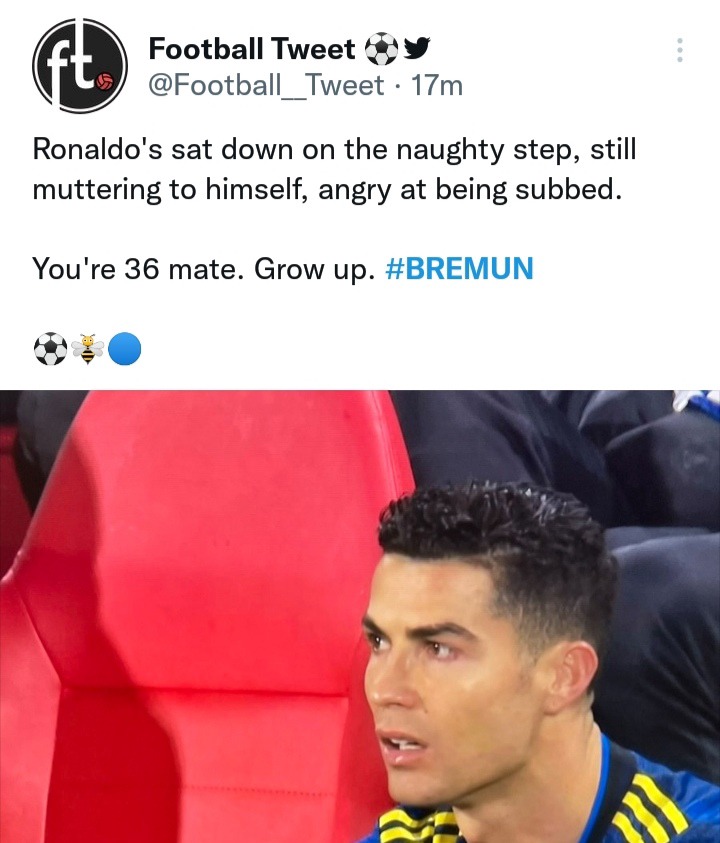 It was followed by another banger from Greenwood at the 62nd minute. That made it 2 - 0. Brentford were nowhere to be found. They were gradually fading out of sight.

The third goal came from Rashford at the 77th minute. That was pretty much all. However, Brentford were able to score a consolation goal at the 85th minute thanks to Toney.

Man United fans claim Ronaldo and Bruno are the problem in the team. When Ronaldo was subbed off, he was angry and muttering as usual. However, a Man United fan said that he is 36 and he should grow up. He should not be expecting that much of playtime at his age. Despite he is a great player, but a great team is what matters.