Proof That The Black Stars Can Go Far In The World Cup.

Where football has gotten to, there is no team to be underrated as everyone is well aware of how quality football should be played and Ghana is no exception. For example, North Macedonia ranked 62nd in the world, went up against 6th place Italy and beat them. Remember that Italy was Europe's champions but was dragged down due to a last-minute goal for the North Macedonians during the World Cup qualifiers. Everyone taught that Italy would have won the game simply as the odds were greatly in their favor but all it took was a mistake from the defense to send the home. 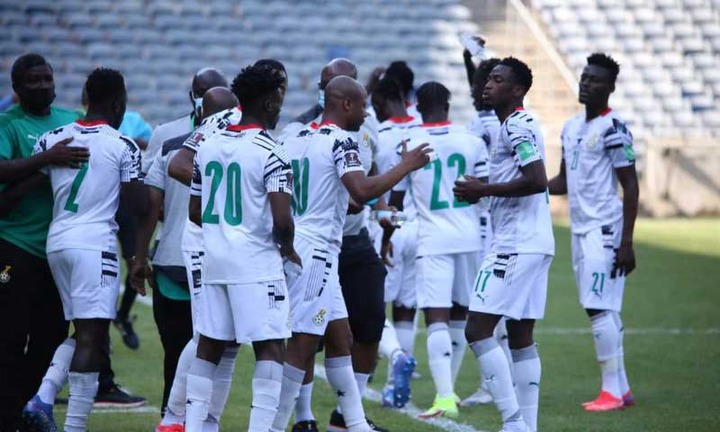 Another instance is in the just-ended Kirin Cup that was organized in Japan. The four nations were Japan, Chile, Tunisia, and Japan. If you check the rankings for all these four nations, it was Japan first, Chile second, Tunisia third, and Ghana fourth but how did it play out in the end? Tunisia was first, Japan was second, Ghana was third and Chile was fourth. Football is not about who has the best squad or the best group of players. It is all about teamwork. It takes teamwork to take down a bigger team. During the last season of the English Premier League, the match between Man United and Norwich. Norwich who was in the relegation side managed to get a two-goal lead against Man United and could have got away with it if not for the brilliance of Ronaldo which helped secure a victory for Man United. 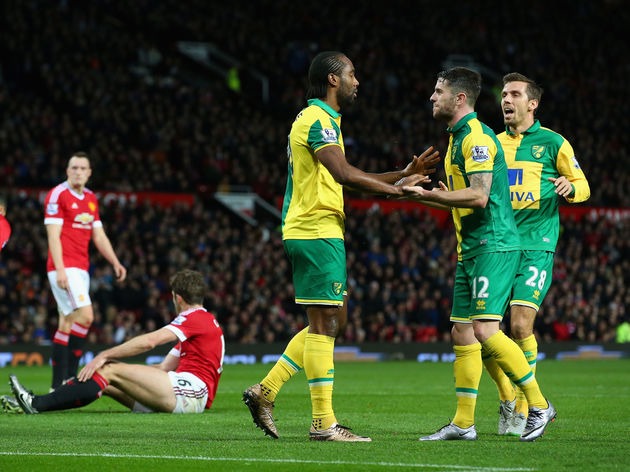 My last instance will be from the UEFA Nations League match between England and Hungary. Hungary beat England home and away with England scoring no goals in both matches and concerning a red card. England had its brilliant players but 40th place Hungary beat them at their own backyard 4 goals to nil. It is good if Ghana enters the World Cup as an underdog as we have already been written off by many media abroad as well as the English Press. 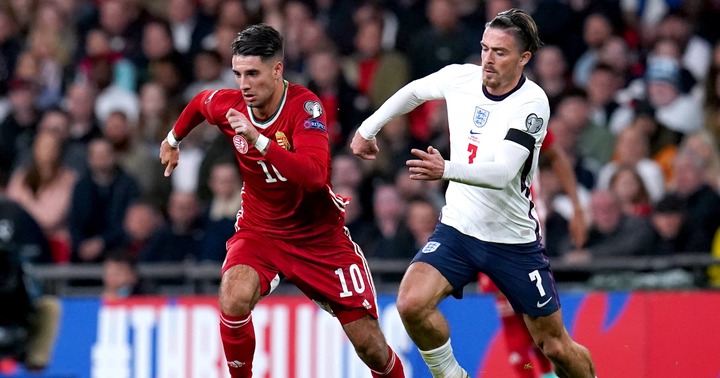 Tuesday predictions for 5th July,2022 that you can trust.