The players are interested in moving to different teams - Yaw Acheampong

Some cases are happening that the board chairman must be interested if they really mean business. The Sea Lions coach has done all possible means to reach the limit they want through a lot of persuasion and intervention by the head coach (Yaw Acheampong) to ensure the players do their best without the help of the board (Papa Akwasi Nduom). The best player for Sharks (Neymar) has almost been signed by Aduana Satrs who have lost more than three players just in the ongoing league. 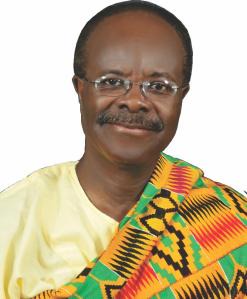 Sharks were held to a 1-1 draw at the Nduom Stadium by Hearts of Oak and Berekum Chelsea on matchday 10 and 11 in the game which visitors created most of the goal-scoring opportunities. The fans rained insults on Yaw Acheampong and some of the playing body for their poor showing performance. 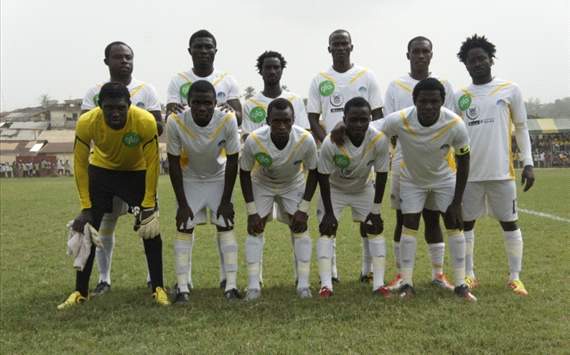 ”I have a rich experience. I have played in Spain, Sweden. I have had it all before coming to Elmina Sharks. So, if you come to the football park to insult the coach and a player; I have decided to report anyone (supporter) who will insult me to the police. For three months, I have not received my salary. I have spoken to players of Sea Lions, they are hungry" Acheampong on an interview. He disclosed that some of the players have offered to terminate their contract with the club due to the club’s inability to settle their salaries. 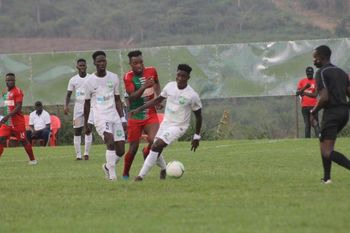 It also came to light in the interview with Rainbow radio that players of the female club have not been paid. The former Black Stars player said that he will take legal action against any supporter who abuses him or any of the players.

Team owners' have to be up and doing to ensure that all will be set and done as to the level of competency. The coach tried his best to push for the best game and not to lose even when the players know that they can't compete with the teams but their worse should be draw. 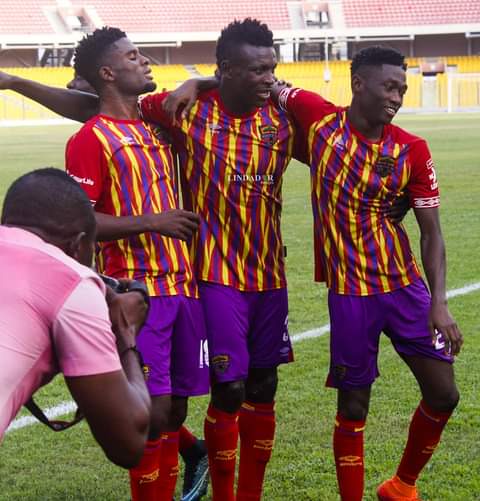 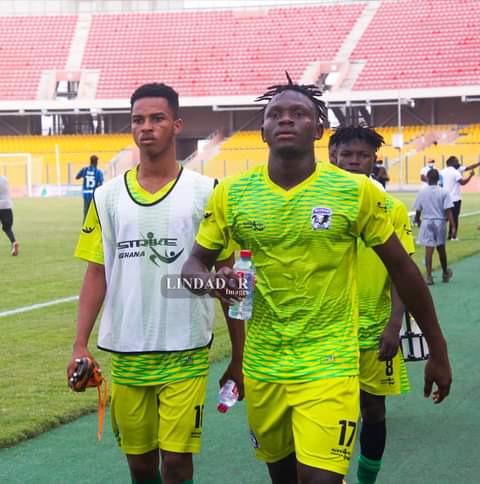