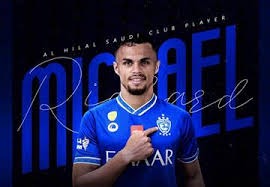 Official: Saudi Arabia giant - Al-Hilal Saudi has announced to have completed the signing of Brazilian winger from Flamengo for a reported Fee of €7.6m. It's been established that 25-year-old - Michael has successfully passed his medicals and will take the number 19 Jersey as of this season. (Source: @Archyde) 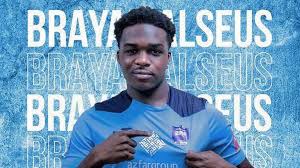 Azerbaijan Zira FK has confirmed to have signed Haitian International - Bryan Alcéus on a free transfer after he was released by a Romanian club - Gaz Metan Medias a few days ago. (Source: @mediasporthaiti) 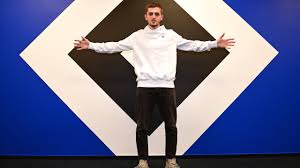 Georgian International - Giorgi Chakvetadze as of today is an official Hamburger SV player after sealing a loan move from KAA Gent in Belgium with an option to buy afterward. The 22-year-old winger and the attacking midfielder is reported to have passed his medicals in the German Capital with the Jersey number 10. 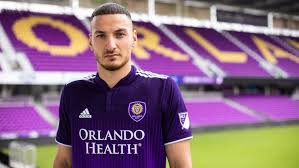 Orlando City SC in the United States have announced their 5th signing of the season. Austrian forward - Ercan Kara sealed a move from SK Rapid Wien in Austria for a reported fee of 1.8m euros. The 26-year-old ended his two years spell today with the Austrian side with 9-goals and 3-assists in 17-league games. (Source: @Mlssoccer) 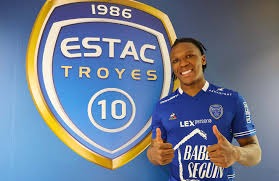 South Africa International player - Lebo Mothiba has trade clubs in the French Capital moving from Strasbourg to Troyes for a six months loan with an option to buy afterward. 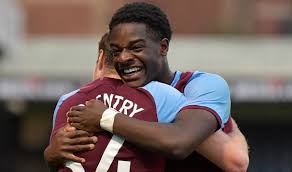 Ademipo Odubeko -Ireland West Ham United 19-year-old forward has agreed on a loan deal with League One side - Doncaster Rovers until the end of the season with an option to buy after the spell. (Source: @whufc) 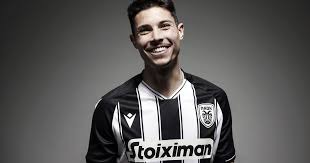 PAOK - a Greece-based club in an official post has confirmed signing Portuguese - Filipe Soares for a reported fee of 2.8m euros from Homeland top-tier - Moreirense. 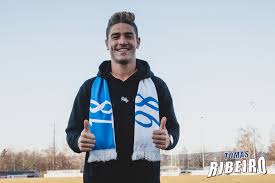 Portuguese 22-year-old defender - Tomás Ribeiro has sealed a transfer move from Belenenses SAD in Portugal to Grasshopper Club in Switzerland for a reported fee of 1m euros. (Source: @ojogo.pt) 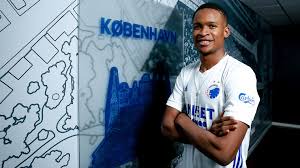 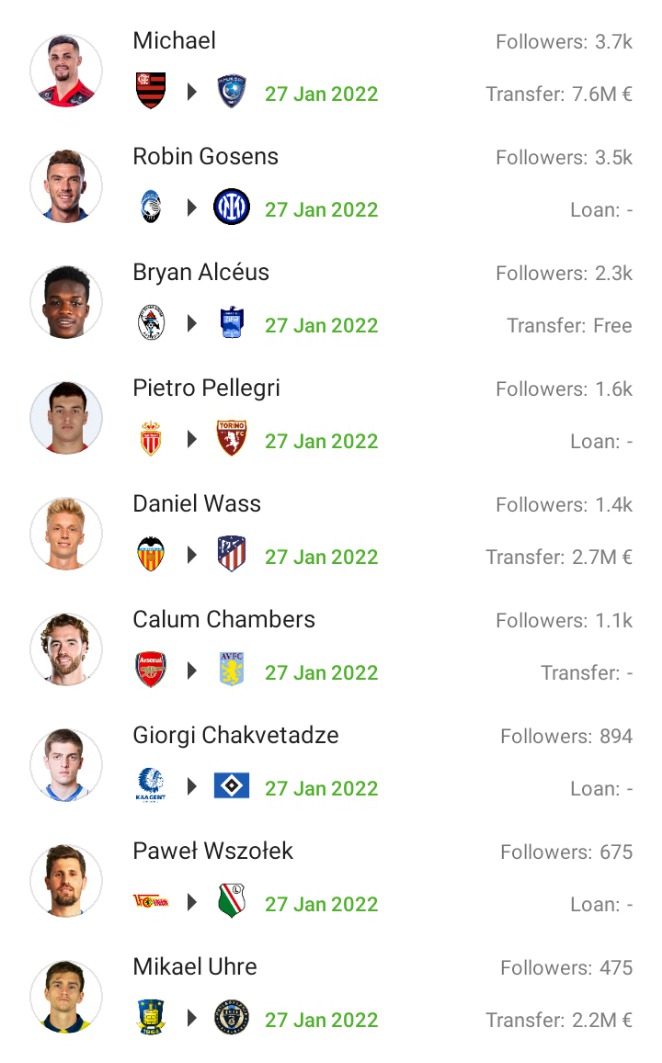 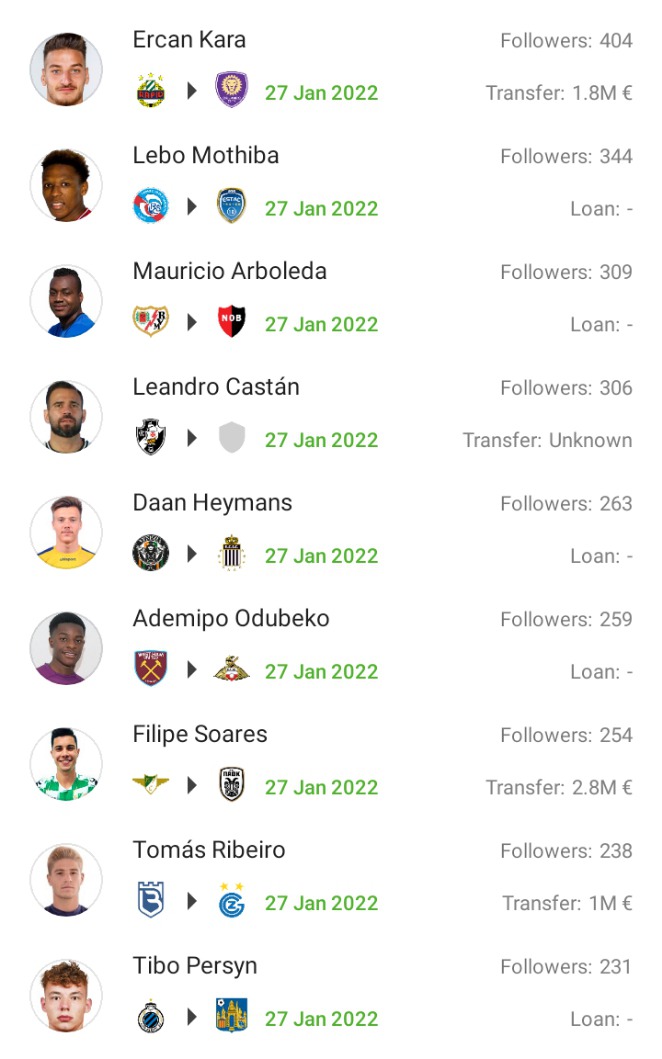 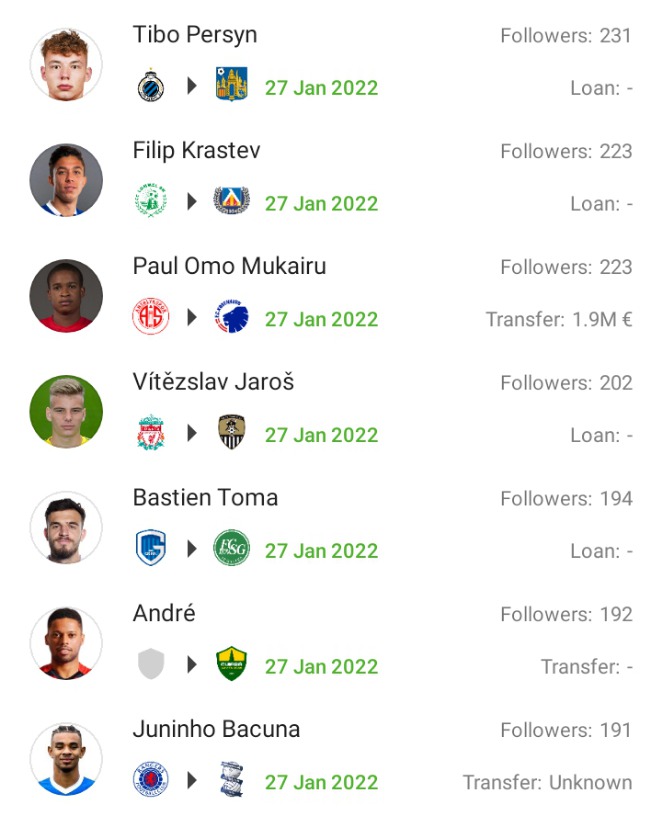