The Richest Player in The World is Neither Messi Nor Ronaldo, Read to Find Out

By African_Queen (self meida writer) | 17 days 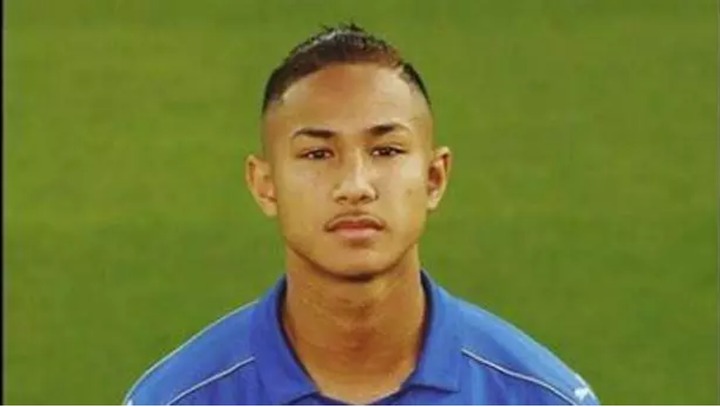 The immense fortune of this player still unknown to the general public, is of family origin. Indeed, born May 9, 1998 in the United States Faiq Bolkiah is the nephew of the Sultan of Brunei Hassanal Bolkiah, whose fortune is estimated at around 18 billion euros.

I know you are surely surprised to hear this shocking truth. But the richest player in the world is neither Messi nor Ronaldo and even less Neymar. This player is called Faiq Bolkiah and is a Bruneian.

With his fortune, the young player could afford anything he wants, even a club like Real Madrid. But he is passionate about Football and wants to break into the field at all costs. "I have been playing football from a young age, I have always loved going on the pitch and having the ball in my foot," he told the famous Tabloid The Sun in an interview.

According to some sources, he would have spent in 2004 an amount close to 14 million euros to afford an exclusive concert by Mickael Jackson for his birthday.

Currently, he plays in Liga Nos (Portuguese league) with the club CS Maritimo. He joined the Portuguese club on September 23, at the end of his contract with Leicester. "I am very happy to be here and to have made this decision. I am sure this is the right club for me and for my career. My goals are to always give my best in every training and in every game, "he said during his presentation. Faiq Bolkiah is known more for his fortune than for his prowess on the pitch. Very young, he flew to England where he joined the young people of Southampton (2009-2013) then Chelsea (2014-2016). He later joined Leicester after failed tries at Reading and Arsenal. With the Foxes, the young Bruneian has never played a match with the professional team.

In your opinion, can such a player give his all, body and soul on the pitch, like players such as Sadio Mané, Dani Alves, Cristiano Ronaldo, who are of modest origin, in order to become one of the best players on the planet?

But hardly arrived, a player of 22 years made more headline and got speaken about him for non-sporting stories. Indeed, he has already spent 35 million euros only on cars and jewelry. He also has a tiger as a pet. It remains to be seen whether his performance on the field will match his expenses.