By Donwriter1 (self media writer) | 7 months ago 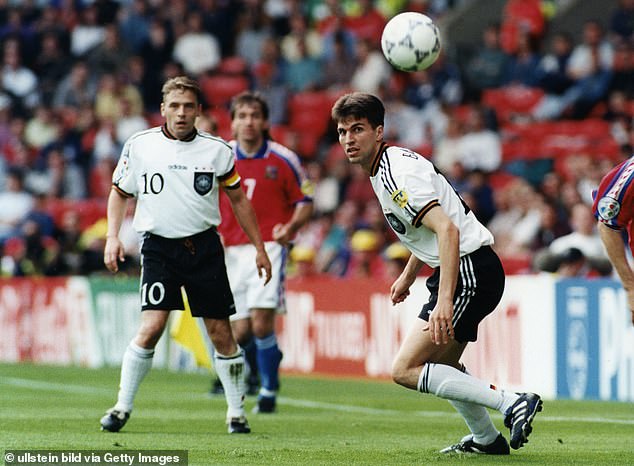 Markus Babbel believes Germany lacked a "Plan B" and that their Euro 2020 exit is the fault of former manager Joachim Low. 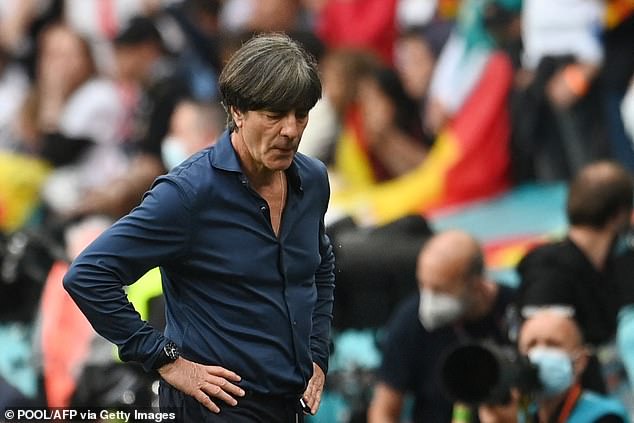 Babbel, who won the European Championship in 1996, says he's been 'laughing [himself] to death' over Low's claim that Germany lacked squad depth.

Babbel believes Germany had the firepower to win the tournament, but that Low's erroneous deployment of Joshua Kimmich, Thomas Muller, and Leroy Sane cost them. 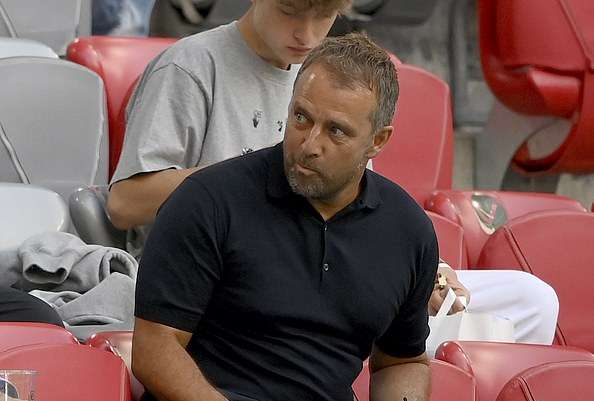 Germany exited the tournament after a 2-0 defeat to England in the last 16 match at Wembley Stadium. Low's 15-year reign as Germany's national team manager came to an end as a result of the result.

Former Liverpool defender Babbel has slammed Low's tactics during the crucial match, refusing to accept the notion that he lacked the squad depth to deploy his best players in their primary roles. 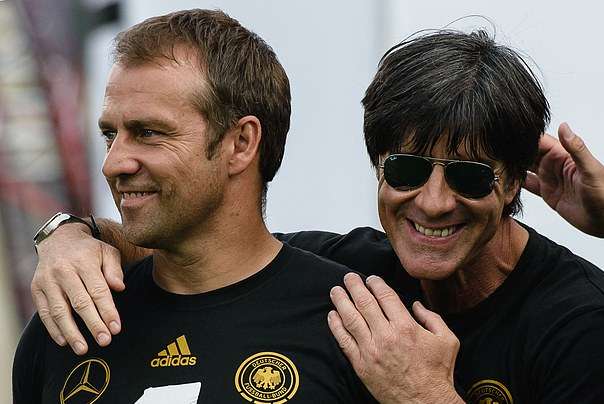 'Insisting on three at the back without having a Plan B irritated me very much,' Babbel told Goal and SPOX. It's always difficult when players aren't at their best. Joshua Kimmich can play on the right, but he exuded a sense of dissatisfaction in my opinion.

'No one can tell me you can't find a defender on the right.' I'm laughing myself silly! It doesn't have to be a Cafu who launches every attack. Closing the side is enough, and Matthias Ginter, Emre Can, or Niklas Sule would have done it easily. 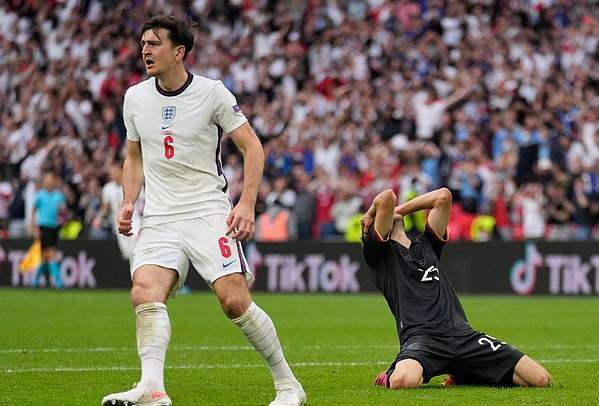 Leroy Sane also did not play in his preferred position. He feels more at ease on the right side, but with us, he was constantly forced to shift to the left, which exacerbated his already shaky self-esteem. The same is true for Thomas Muller. At Bayern, Muller has found his best position around the striker.

He still performed admirably at the European Championship, but why don't we let our boys play where they excel? 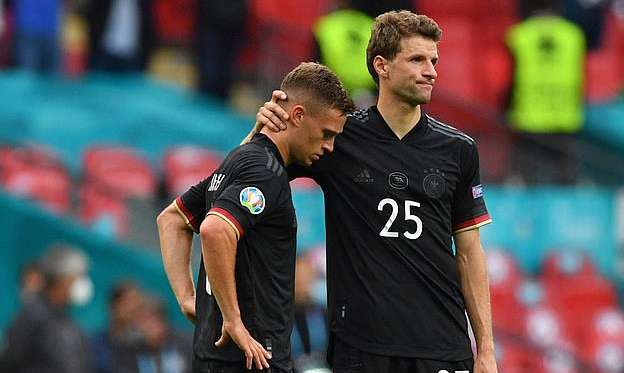 You have so much time to prepare for a tournament like this, and then you don't have a backup plan.' Nonetheless, Babbel thought Germany started well in their last-16 match against England and had the upper hand in the first half.