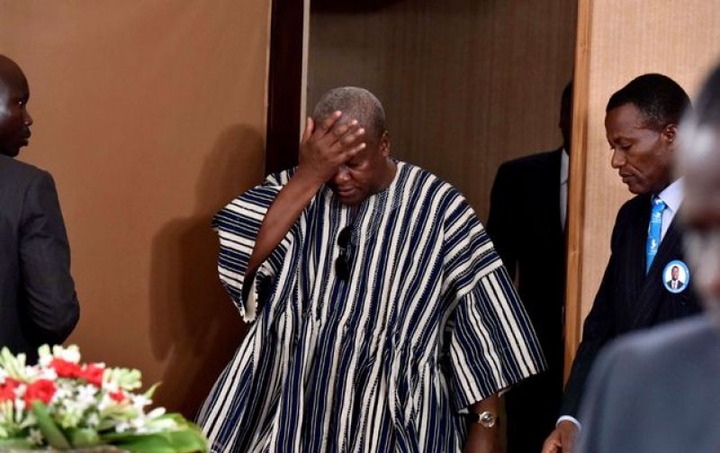 Sitting in the commentary booth as player and commentator, Henry Nana Boakye popularly known as Nana B, reported that NPP babies defeated NDC babies home and away.

NPP babies were represented by Charles Nii Tieko Tagoe as the Coach, Ernest Owusu Bempah aka Aboa Apapo captained the team with support from Kow Essuman.

According to the commentator, it was a pity to see Yayra Koku, head of NDC social media communication department, have no choice but to conceive goals as Owusu Bempah rendered their team useless.

Meanwhile, Yayra Koku cried foul and alleged that the victory was bought with Juju players.

As head of the NPP management & Technical Team on the field today, I commend the coach Charles Nii Tieko Tagoe and the playing body Captained by Ernest Owusu Bempah aka Aboa Apapo for rendering the NDC team useless on the field. Cliq (Manteaw), solid event put together. The support from Kow Essuman was magical.

In fact, it was a scene of pity as Yayra Koku (Head of NDC Social Media), who was the NDC goalkeeper couldn’t stop the ball from passing in between his legs into the goalpost 😂.