Top four(4) popular footballers who have acted Hollywood movies before.

By Rexbank (self meida writer) | 21 days

The world of entertainment has a lot of dimensions. They can be in the form of football, movies, songs, sports and many plays we do which entertain us.

In today's article, let us find out five key and popular footballers who have acted movies before. Number one on the list is very unexpected but key.

The current coach and former football player of Real Madrid has acted movie before. The movie was titled 'Asterix at the Olympic Games'. It is French comedy movie which had a lot of views and it is an old movie.

Neymar Jr, who now plays for Paris Saint German played a role in the movie titled 'The return of Xander Cage'. The movie had several popular Hollywood stars including Vin Diesel and Onbark. Neymar showed a bit of his skills in the movie after playing a bottle to an armed robber in a shop. He lasted only few minutes in the movie after they were struck by fire from space. 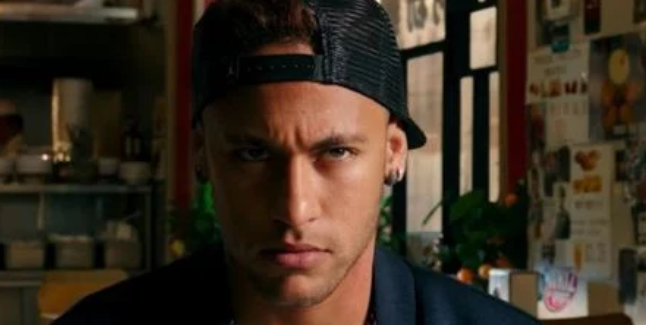 In 1981 starred in a movie titled 'Escape to Victory' Pele played Trinidad and Tobago player named Luis Fernandez. The movie however speaks a lot the second world war. 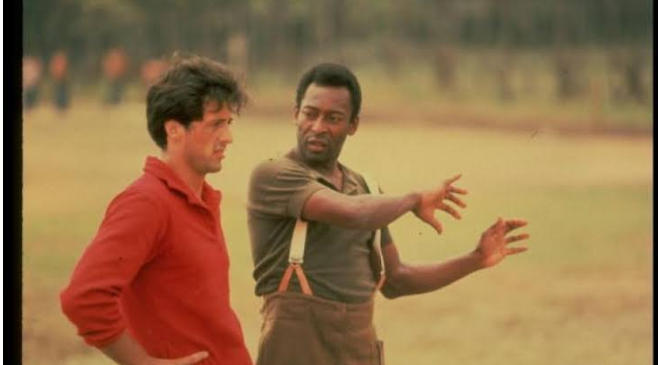 He has a former player of both Real Madrid and Manchester United. David however has several movies he has starred inside. Some include 'The man from U.N.C.L.E', King Arthur: Legend of the sword. 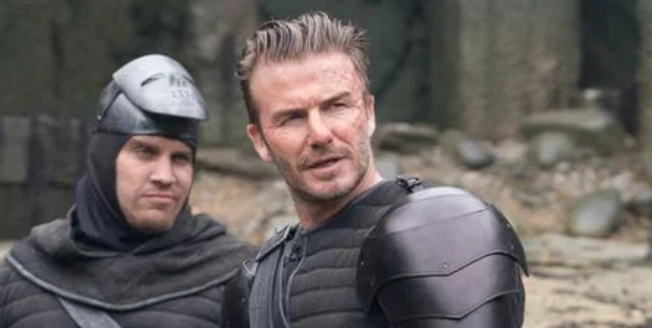 Footballers do not have only one talent but a lot of talents.

Thanks for reading. Please follow me for more daily and interesting articles. Comment below your opinion on this.