By Ohene Sika (self media writer) | 5 months ago 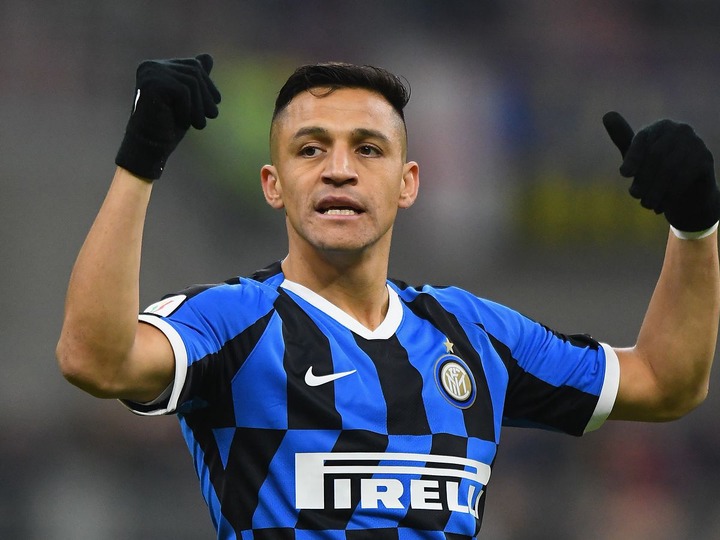 The Chile international forward has spent three years at the club after his moved from English Premier League giants Manchester United. During his days at Inter Milan, Alexis Sanchez scored a total of 20 goals in 108 appearances. He scored 9 of these goals last season. He also won the Seria A and a Coppa Italia title.

Inter Milan said in a brief statement, " The club would like to thank Alexis for his three seasons in the Nerrazzuri culminating in the conquest of three trophies and wishes him the best for the rest of his career". Alexis Sanchez is a magnificent player and we know he will make the best of his new club Olympic de Maseille.