By Carosky (self meida writer) | 1 months

The current era of soccer is dominated by two giants,Juventus Christiano Ronaldo and Barcelona's Lionel Messi.The two nemeses have scooped every individual award over the past decade,and despite their advanced ages(36 and 33respectively),they show no signs of slowing down.As there can be only one,which of them is it? The phenomenal Portuguese or the one-team man Lionel Messi? 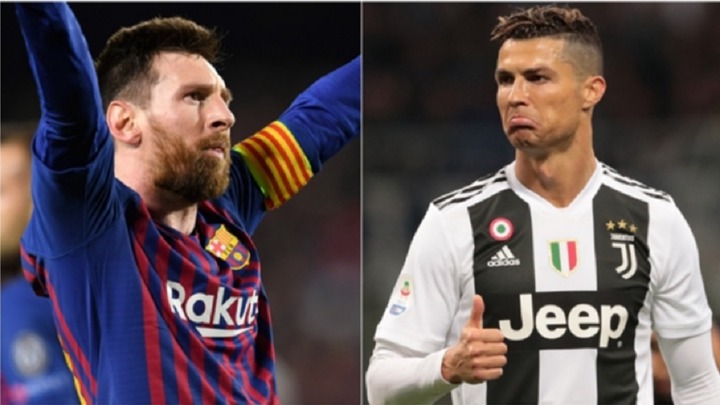 Here are some arguments for each side.

Impressive stats,but a closer look at them proves Messi make decision better and,more importantly,brings greater value to his team.Using a framework that was originally developed for baseball,The Economist rated Messi and Ronaldo goals based on their content and importance.These stats,called Expected points Added(EPA),rate goals by their added win probability.Meaning,a winning goal in last minute of the game is rated higher than the fourth goal scored in a 4-0 win.Messi's EPA stands at 59.5 while Ronaldo's is 50.4.

Nowadays,soccer is more dynamic and athletic than ever.The game as become faster,stronger and more demanding in most aspects of physicality.While Messi might have more talent,Ronaldo's combination of physical and technical abilities just makes him better.He is 6"1 of pure Portuguese muscle.This means he's very hard to push off the ball and,combined with his NBA star-like jumping ability, makes his headers a serious threat.Ronaldo's combination of dizzying pace,great dribbling and powerful shooting and jumping ability of an NBA star,which makes his headers a serious threat to the opposition.Ronaldo,more than Messi is an ideal model of the next generation of players. 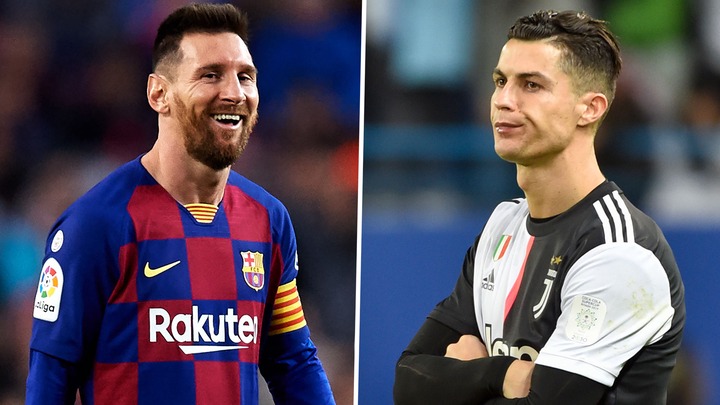 Ronaldo or Messi? on one side,Messi is a better team player and simply more talented.On the other hand,Ronaldo is more complete with a better international career.

From the above analysis,who is the best between these two players?

How was this article?share with friends