By SportsArena1 (self media writer) | 9 months ago Following Jose Mourinho's dismissal on Monday, Ryan Mason has been appointed as Tottenham's new interim boss. Mourinho was relieved of his duties at Spurs after 17 months in charge, just six days before the team's debut in the Carabao Cup final in 2020-21. 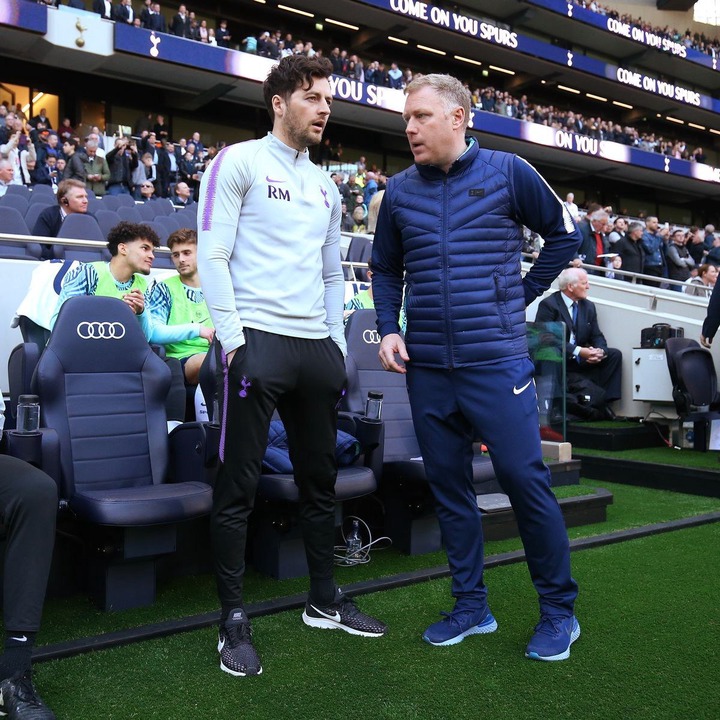 Ryan Mason, who has been the club's director of player recruitment, will also be in charge of winning the club's first major trophy since 2008 and will stay in charge for the rest of the season until a new permanent manager is appointed over the summer.

When will Mason's first game as a head coach take place?

Mason will have the opportunity to warm-up for the Carabao Cup final this weekend as Tottenham play host to Southampton in the Premier League on Wednesday night. Following Sunday's showpiece, he will prepare for a match against Sheffield United on May 1, seven days before Spurs travel to Leeds United.

Who is the frontrunner to take Mourinho's spot permanently? 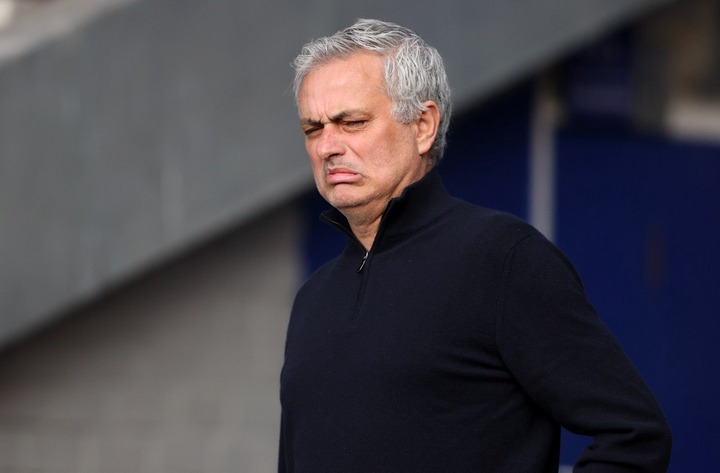 It is understood that Tottenham's hunt for their new permanent manager will shortly get underway, with a final appointment planned ahead of the 2021-22 season. Maurizio Sarri, the former Juventus and Chelsea manager, is said to be the early contender for the job. Tottenham board is already planning and discussing for the new manager starting from June.