Haaland in his interview with sky sports talks about his recent comments concerning his future and also discussed who he thinks is the best player in the world now. 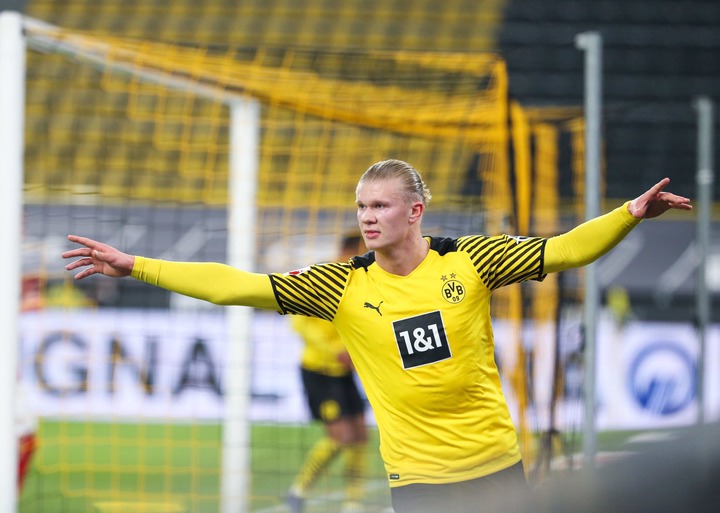 Erling Haaland feels it's time to "move on" from remarks he made earlier this month about Borussia Dortmund forcing him to make a decision about his future.

Haaland, who scored before limping off injured in Dortmund's 3-2 win against Hoffenheim on Saturday, is under contract with the club until 2024, with a £64 million release clause set to kick in this summer.

However, Haaland said earlier this month that Dortmund had urged him to make a decision about his future sooner rather than later.

If Haaland decides to move to the Premier League, Manchester City are regarded to be the frontrunners.

"I don't really want to speak too much about it, but I felt it was time for me to say something," Haaland told Sky when asked why he felt it was vital to publicly address his predicament. 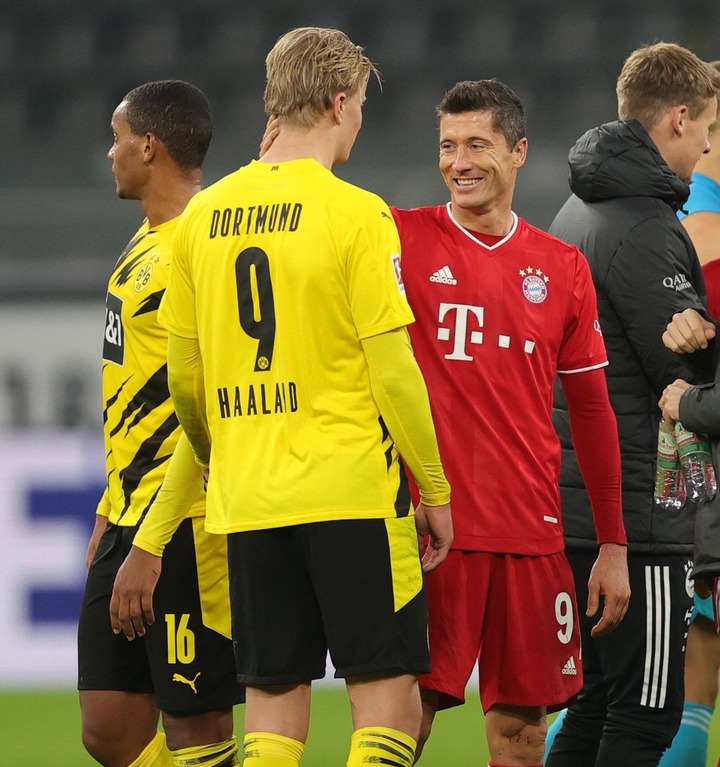 "A lot of other people were speaking, so that was the end of it." I don't want to say too much right now. "I've said what I've said, and now it's time to go on."

Highlights from Hoffenheim's match against Borussia Dortmund in the Bundesliga.

'I can make everything better.'

Since joining Dortmund from RB Salzburg two years ago, Haaland has scored 80 goals in 79 appearances, but the 21-year-old striker believes he wants to improve even more. 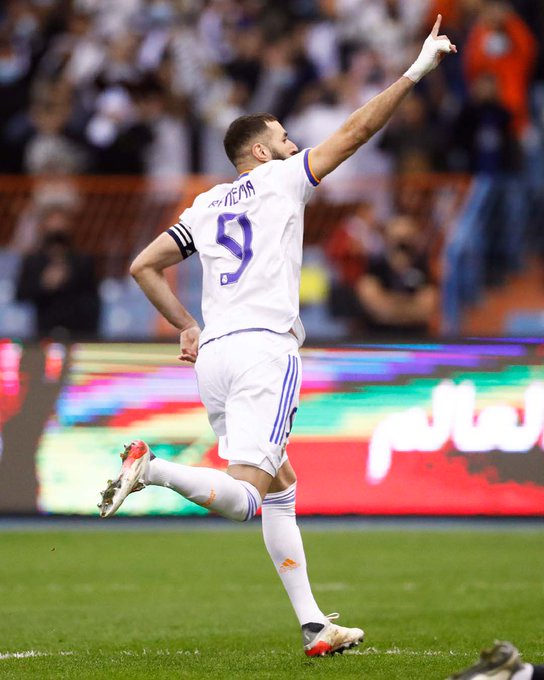 He stated, "I believe I can improve on everything."

"However, if I could improve one thing, it would be to avoid getting hurt, because if I don't get hurt, I would be able to play a lot more games and achieve even better results." If you ask me what my goals are for 2022, I'll tell you that I don't want to be hurt, and I don't want to get hurt for the rest of my career. That's the most important thing."

Kyle Walker announces the FIFA 22 Team of the Year, as chosen by fans.

When asked about his recuperation from a muscle injury suffered over the weekend, Haaland said, "It's going well, I'm training well, and I'll be back soon."

Haaland was recently awarded to the FIFA Best Awards' team of the year, which included Bayern Munich striker Robert Lewandowski as the finest men's player.

When asked who he would have chosen, Haaland stated, "That's a nice question, but I believe you'd have to say Lewandowski number one, then you have, for me, Benzema, but Messi has also been outstanding - so Benzema and Messi in shared second and third position." 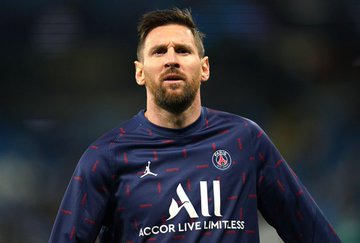 'It will be difficult for Haaland to refuse Guardiola,' says the expert.

Because of this release clause and the type of clubs interested in him, I would be very shocked if he lasted at Dortmund beyond this summer. I believe it will be nearly impossible for him to turn down offers from some of these clubs.

Following an exclusive interview with Haaland by Sky Sports, The Transfer Show panel debates where the Norwegian player might finish up.

If you want to see Haaland in the Premier League, Manchester City is the team to beat. We know they've been seeking for an out-and-out striker for a long time, even though they don't really need one, and Pep Guardiola claims they're thriving without one.

Pep Guardiola is a demanding boss who expects you to play his style and accomplish exactly what he wants. Players have taken some time to adjust to this. Normally, it takes at least one season for players to adjust to his style of play.

Going to Manchester City would not be an easy choice for Haaland. Even though if he went there, he would almost certainly succeed.

I believe it will be tough for him to refuse Pep Guardiola.

I believe they will need to purchase a striker at some point in the future, and if you're going to sign a striker and are as powerful and successful as City, why not get the best young striker in the world at a very reasonable price?

Watch the interview below.