By Nakuye (self media writer) | 6 months ago

The finals of the most anticipated match took place in Porto as Manchester City and Chelsea battled it out to be crowned Champions of Europe. With club football bringing the curtains down for the season, football fans had a chance one more time to gather, chant, laugh and sing. It was all for the love of the game. 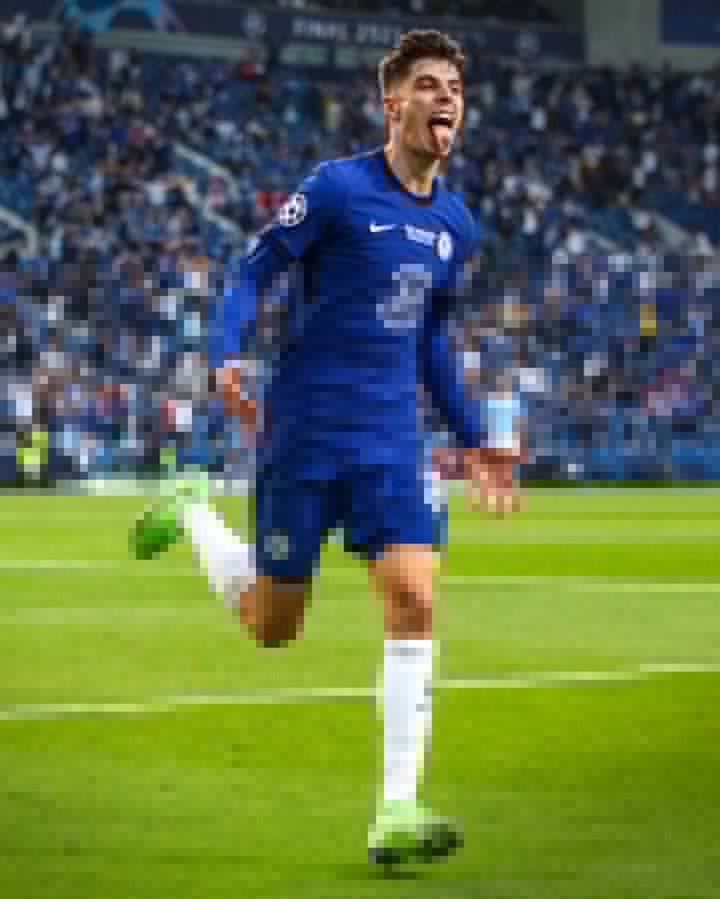 Chelsea’s Tuchel join the club few weeks after the season began and he’s been remarkable. Leading the blues to the final of the FA cup and champions league. Even though they didn’t lift the FA cup the champions league was theirs to carry. They put in the work and got the results.

Manchester City came to this final, with full revenge as Chelsea beat them in the semifinals of the FA cup. But the club still went ahead to lift two trophies this season. They secured the EFL cup and the premier league trophies. A treble would have to be another season not this one.

City fans are upset and devastated, they blame the coach for not taking the UCL finals seriously.

The first goal saw Hervert place a beautiful goal which brought Chelsea to take the lead in the first half. They went ahead to win the UEFA Champions League trophy and be crowned champions of Europe. 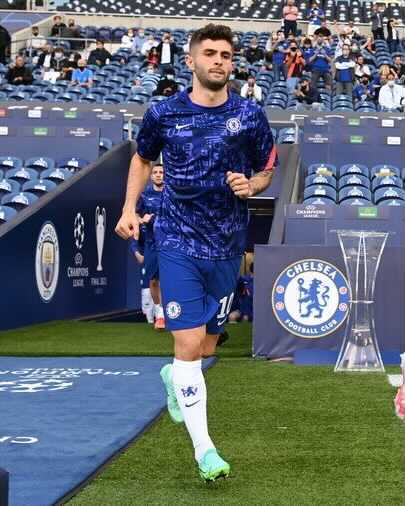