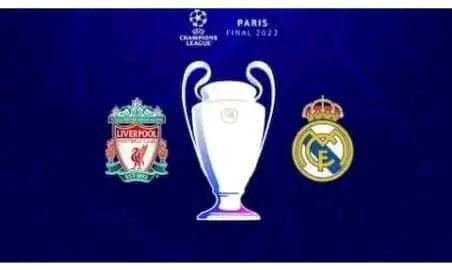 Real Madrid has previously won a championship match against Liverpool Football Club, and many of the same players who competed for the club in that match continue to do so today. Real Madrid has a good chance of winning the Champions League this year for the first time because of this.